The junior announced on Twitter Sunday night that he has a torn anterior cruciate ligament and will miss the remainder of the season.

Laulu-Pututau suffered the injury during BYU’s first series in its eventual 35-7 loss to Washington on Saturday in Seattle.

“I have torn my ACL and will be needing surgery,” the player known as MLP wrote in a tweet Sunday. “It hurst so much more emotionally and mentally than it does physically but I won’t be returning [until] the 2019 season.

Laulu-Pututau sustained a Lisfranc foot injury in practice a few days before the 2017 season opener.

He caught 14 passes for 120 yards and a touchdown before Saturday’s game. Both totals are the second-most on the team.

“Grinding for almost two years to get to play these four games made the life of football so much more meaningful and I gotta thank God for every second. It made me love and appreciate my brothers on the team so much more,” Laulu-Pututau wrote.

He also thanked his teammates, coaches and those who have reached out to him and said he will “stay positive.”

Laulu-Pututau is from Hyrum and played football at Mountain Crest High before serving a church mission to Antofagasta, Chile.

He caught six passes for 112 yards and a touchdown his freshman season and 27 passes for 277 yards and two touchdowns as a sophomore.

END_OF_DOCUMENT_TOKEN_TO_BE_REPLACED 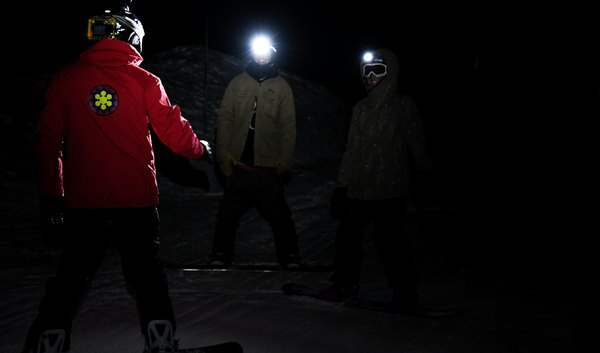 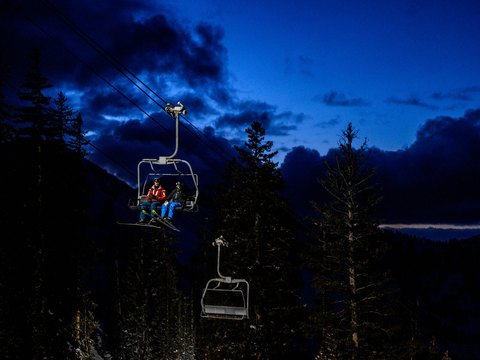 Paul Krugman: When a pandemic meets a personality cult
By Paul Krugman | The New York Times • 38m ago 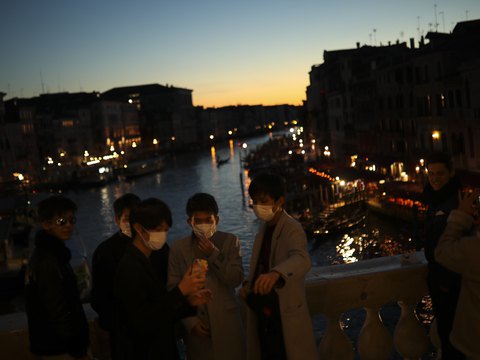 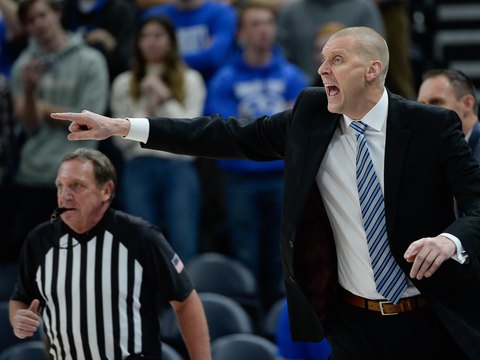