BYU softball • Pitcher on track to lead program in wins.

Provo • All-American Paige Affleck is widely regarded as the best pitcher in the history of the 17-year-old BYU women's softball program.

Don't look now, but junior McKenna Bull is on the verge of supplanting Affleck, who played for the Cougars from 2008 to 2011, for that prestigious designation.

Bull, named the West Coast Conference Pitcher of the Year for the second straight season on Tuesday, leads the Cougars into their 12th consecutive appearance in the NCAA Tournament on Thursday.

BYU will play against host Missouri, the No. 15 overall seed in the tournament, at 7 p.m. MDT in Columbia, Mo. Louisville meets Nebraska in the other game at the regional.

"Right now, we are feeling good about ourselves," Bull said Tuesday as the Cougars waited to board a flight for Kansas City. "We are excited and ready to go. I mean, regionals are always a good opportunity to put the whole year together, and we feel like our goals are still within reach."

The goal is to make the Women's College World Series in Oklahoma City. It's something the program has never done, despite years of success with coach Gordon Eakin.

BYU, which won its third consecutive WCC title last week, and eighth straight conference title overall (spanning four conferences), has not advanced to an NCAA Super Regional since 2010, when it fell twice to Arizona after winning the Austin (Texas) Regional.

So that's the first goal, Bull said, and it begins Thursday against a tough Mizzou team that walloped the Cougars 16-6 in February at the Mary Nutter Classic in California. The Tigers went 14-10 in the SEC but was upset 7-4 by South Carolina in the opening round of the SEC Tournament.

"We are excited to play in a great regional with three great opponents," Eakin said. "It will be a challenge, but that is what the NCAA Tournament is."

Bull expects to throw every pitch for BYU in the regional, and says she is up to the task against teams she describes as "all-around great teams" loaded with speed and hitting power.

"We are going to have to bring our best game to win this," she said.

Affleck had 91 career wins and 803 total strikeouts; Bull has 76 and 738, meaning she will likely pass the 2011 Easton Second-Team All-American next season, if she stays healthy.

"I am feeling good now," she said. "I went through a couple rough patches this season where I was struggling with my physical health. But as of right now, I am feeling really good and ready to go."

Bull describes the Cougars as a "very driven team" working toward the goal of making it farther than any BYU softball team has ever gone in postseason play.

"We've got a combination of veteran players who play well together and some freshmen who have come in and earned a spot," she said. "I think we're ready to take this team to the next level."

END_OF_DOCUMENT_TOKEN_TO_BE_REPLACED

Gordon Monson: Nobody loves BYU — and that fact stings the Cougars, still
By Gordon Monson • 4d ago 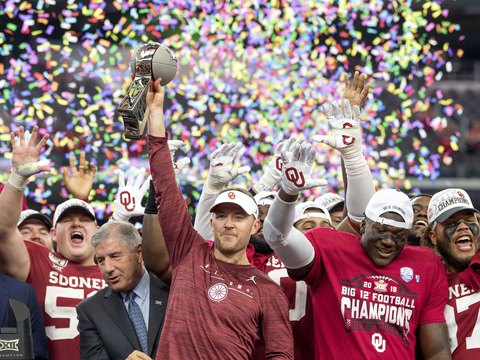 Big 12 passes on BYU, will go with plus-one, 10-game football season
By Norma Gonzalez • 5d ago 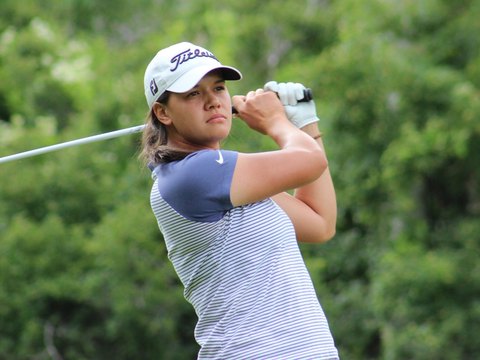 Letter: We’re in the dog days of summer
By Linda Jenkins | The Public Forum • 3h ago