Midway • After one more clutch putt and celebratory fist pump, Kelsey Chugg walked off the No. 2 green of Soldier Hollow’s Gold Course and announced, “That’s enough golf for one day. Let’s go home.”

Chugg, 29, appeared to be in trouble against each of her high school opponents, Lone Peak’s Berlin Long and Lehi’s Lila Galeai. She was 4 up over Long through 12 holes, but ended up needing to make a tough par putt on the first extra hole, just to survive. “I thought I missed that; I was shocked to make that,” she said.

Chugg eventually won when Long’s short birdie putt lipped out violently on the third extra hole. More drama followed in the afternoon, when Chugg birdied the par-4 No. 18 to extend the match with Galeai. Another great short-iron shot led to a birdie on the second extra hole.

“To be able to pull this off against those girls … I was outdriven by Lila by 100 yards a couple of times. It was insane,” Chugg said.

A former Utah Golf Association staff member, Chugg now works for Salt Lake City’s golf program. Having most recently won the Women’s State Am in 2017, she joins the 2018 (Blair) and 2019 (Fotu) winners in the semifinals — along with Summerhays, whose 17-year-old brother, Preston, is the two-time defending champion of the traditional State Amateur.

Summerhays held off a rally by Timpview High’s Sunbin Seo, whose surge featured a hole-in-one on No. 12. Seo was 4 down after 10 holes and never quite caught up, losing 2 and 1.

Blair, again playing as the stroke-play medalist and No. 1 seed, never had to play beyond the 16th hole in any of her four matches in 2018. She needed only 12 holes to advance to the quarterfinals Wednesday. Carissa Graft, her former Bingham High School teammate, then made her agonize to the end, though. Blair won No. 18 with a par to take a 1-up victory.

“She’s a crazy-talented player,” Blair said of Graft, who won the Class 6A state tournament over Blair in 2019 and now plays for Indiana Tech, an NAIA school. “I knew that it was going to be tough when I saw that she was in my bracket, and that’s exactly what it was. It was good; I needed to feel the nerves.”

Fotu beat BYU teammate Naomi Soifua 3 and 2 in the quarterfinals, after needing a comeback to make match play as the No. 14 seed. She went 3 under par on the last nine holes of stroke play, then upset Southern Utah golfer Chanikan Yongyuan 2 up in the first round.

END_OF_DOCUMENT_TOKEN_TO_BE_REPLACED 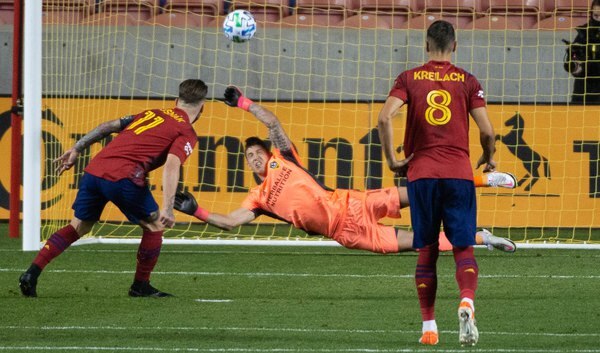 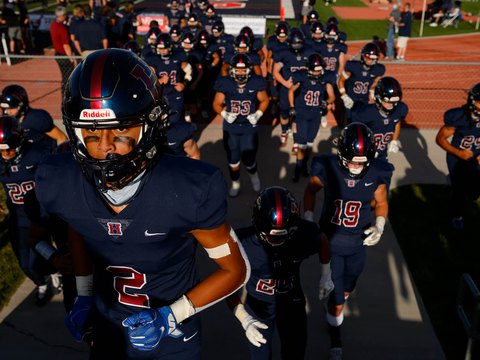 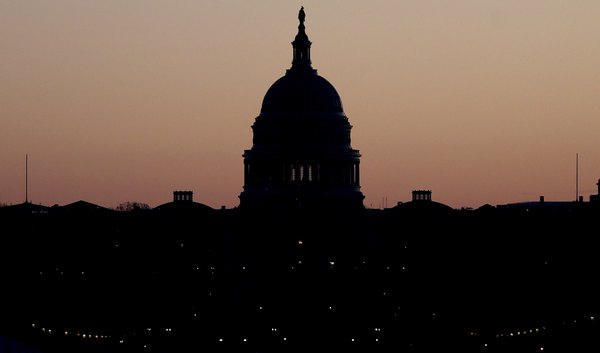 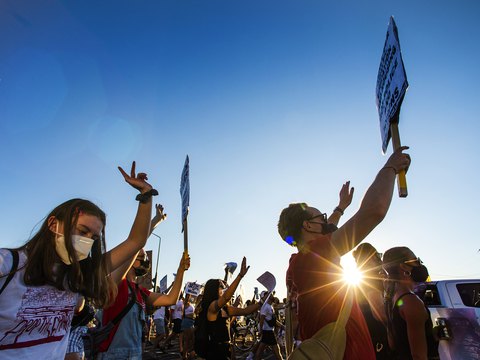