In the halcyon days of their youth, Garrett Marchbanks and Pierce Brown would imagine what it would be like to race their motorcycles in Rice-Eccles Stadium.

Marchbanks, from Coalville, and Brown, of Sandy, would join their dads, and the masses, at the AMA Supercross races whenever they roared into the University of Utah campus. For months afterward, the boys would gather at a dirt track and pretend they were there, riding in front of tens of thousands of fans, including all their friends and family.

“When we were little, all we would talk about was racing at Rice-Eccles,” said Brown, who celebrated his 18th birthday Wednesday. “So it will be really cool for me and him.”

Marchbanks and Brown finally saw their childhood dreams come true Sunday. They both made their debut at Rice-Eccles in the 250SX East class of the Monster Energy AMA Supercross tour. Both did well. Marchbanks took third to mark his second straight podium finish and third in his career. Brown, who has raced three times as a pro, placed a career-high fifth.

Their homecoming wasn’t quite as they envisioned, though. Instead of 30,000 fans in the stands rooting for the two hometown boys, they raced in a near empty venue filled almost solely by the low, sawing sound of motorcycle engines.

That’s how it will be for the rest of their races this season. Supercross has made Salt Lake City its bubble site as it attempts to become one of the first sports in the United States to resume a season interrupted by COVID-19. All remaining races — six for the 450SX class, four for the 250SX East class and three for the 250SX West class — will be held in the stadium on Sundays and Wednesdays through June 21.

As one of the coronavirus precautions, which also include temperature checks upon entry and a mask requirement inside the stadium, no fans will be allowed to watch in person. Thousands are expected to watch on TV or online, though, with the races all aired on the NBC networks.

“It’s definitely weird not to have a hometown crowd there, not see friends and stuff,” Marchbanks, 18, said. “I like hearing the crowd when I’m racing.”

Marchbanks rode the roar of the crowd to his first pro victory March 7 at Daytona International Speedway in Florida. In doing so, he became the first Utahn to win a Supercross race in the sport’s 45-year history. The win also gained him entrance to an elite club. Racing royalty Todd DeHoop, Marvin Musquin and Travis Pastrana are the only other riders to win their first career main event in Daytona. All three went on to win the 250SX East class that year.

Marchbanks is now third in his class, trailing leader Chase Sexton of Illinois by 21 points. With his contract with Monster Energy/Pro Circuit/Kawasaki expiring this fall, he had hoped to lasso some of the momentum he had from his win at Daytona and use it to improve his leverage. But two days before the next race in Indianapolis, right after his plane touched down, he got word that organizers had postponed the tour indefinitely as a precaution against the mysterious and deadly virus that had been rapidly spreading across the world.

Marchbanks spent a few weeks spinning his wheels, so to speak, as organizers plotted their next step. Then shortly after he got word the races would be in Utah, the Southern California resident returned to his hometown of Coalville to reacclimatize himself to the altitude — which in addition to affecting riders’ physical performance also makes their bikes slower and less maneuverable.

“It’s definitely a weird feeling,” Marchbanks said of the unexpected break. “You’re sitting there wanting to win and knowing you can, but you can’t.”

Brown found himself in a similar situation upon the abrupt halt to the season. He was sitting in 17th place in the East with no chance at the title, but that wasn’t his goal. He wanted to ride in the finale which was scheduled for Rice-Eccles on May 2.

With the disruption of the season and the talk of using a bubble site, Brown was positive he would have to wait at least another year to fulfil the dream he’s had since he was 4. Then he learned he wouldn’t get just one race at the venue that’s a mere 20 miles from his childhood home in Sandy, but nearly half a season’s worth.

“I planned on racing here regardless,” he said. “To have the rest of the season end in my hometown and be able to stay home for a month is honestly a dream come true. I would never in a million years thought this would happen. I’m super stoked.”

As fate would have it, Brown’s team (Troy Lee Designs/Red Bull/KTM) scheduled a pre-series practice at a dirt track in Tooele. It happened to be the same track where Brown made his motorcycle racing debut when he was 5. Lined up near him was a 6-year-old Marchbanks, who was also making his first start.

Neither remembers who won, but that race marked the beginning of a years-long bond between the dirt-bike crazy boys.

The once inseparable duo later drifted apart due to the rigors of trying to reach the pro ranks — both spent most of their teen year in training facilities on opposite sides of the country and were homeschooled. In fact, Sunday marked just the second time Marchbanks and Brown had raced against each other since they were tweens. Still, each feels like he owes the other for some of his success.

“We’ve been friends since the beginning,” Marchbanks said. “The competitiveness between us helped us push each other to where we are now.”

Where they are now is in Rice-Eccles, racing against some of the best dirt bike racers in the world. It’s a dream come true, minus the stadium filled with fans and friends. To conjure them, though, they need only remember the hundreds of times they reenacted this moment on that dirt track in Tooele.

All it takes is a little imagination, and the crowd goes wild.

END_OF_DOCUMENT_TOKEN_TO_BE_REPLACED 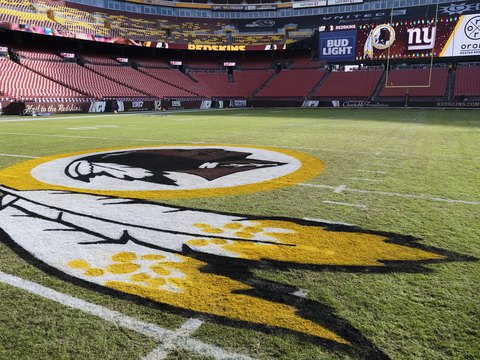 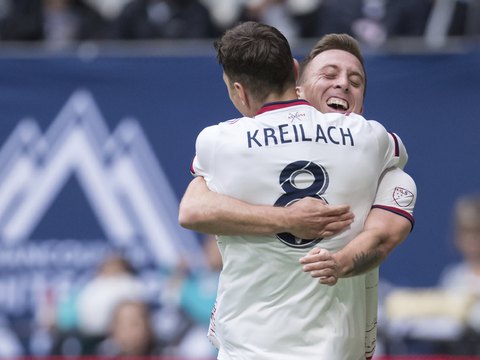 U.S. debates reopening schools; WHO warns ‘no return to normal’
By Adriana Gomez Licon and Adam Geller | The Associated Press • 5m ago
Public invited to comment on e-scooter ordinance
By Leia Larsen • 7m ago

Farhad Manjoo: I’ve seen a future without cars and it’s amazing
By Farhad Manjoo | The New York Times • 38m ago