The Salt Lake City skater learned of the former Los Angeles Lakers guard’s death in a helicopter crash Sunday just a couple of hours before he was scheduled to take the ice to perform his free skate. Chen, 20, trains in L.A. and can often be seen warming up with a basketball in hand. He said the news reverberated through him.

“I thought it was some fake news that was circulating,” Chen said in an interview with Team USA. “I honestly can’t even believe it still. He’s a cultural icon.”

Bryant built his reputation on his skill, determination and charisma. Chen drew on all three of those attributes at the Greensboro (N.C) Coliseum Complex, where he performed four quadruple jumps while skating a lively performance to a medley of Elton John songs from the biopic “Rocketman.”

Despite losing more than a week of training to a flu-like illness just a few weeks before the competition, Chen scored 216.04 points in the free skate. The second-year Yale student was the only competitor to break the 200-point mark. That combined with Saturday’s top short program score of 114.13 — which broke his own national record — gave him a 330.17 total, making him the first skater to win four straight men’s titles since Brian Boitano from 1985-88.

“Amazing,” Arutunian told NBC Sports. “Who else could do this?”

Only an athlete like Chen or Bryant, who won three straight NBA championships with the Lakers from 2000-02 and five total.

These are the best moments of the decade in Utah sports

Balancing the ice and life as a full-time student at Yale, SLC’s Nathan Chen goes for his third straight U.S. figure skating title this weekend

“I’ve read snippets of his book as inspiration,” Chen said of Bryant. “His mentality, his work ethic is unmatched by any athlete that I know of. The way that he frames the game, the way he analyzes the game, the way he’s able to push himself past incredible amounts of pain — he tore his Achilles and still went to the free-throw line to shoot shots, that’s insane. How many people in the world would ever do something like that? His mentality is something all athletes can draw upon.”

Jason Brown, 25, placed second in both programs and took silver behind Chen. The 2014 Olympian from Illinois scored 292.88 total, while 20-year-old Tomoki Hiwatashi (278.08) of New Jersey took bronze. Vincent Zhou, a 2018 Olympian who took two months off the ice to focus on his studies at Brown University and who recently changed coaches, placed an impressive fourth.

Chen, Brown and Zhou, 19, will compete at March’s world championships in Montreal.

Unbeknownst to Chen, many of his fans missed watching his free skate live because of Bryant. NBC, which was airing the championships live, cut to a news conference about the crash that killed Bryant and eight others, including Bryant’s 13-year-old daughter. Fans were directed to watch Brown and Chen’s performances online on the network’s NBC Sports app.

Ok... it's very sad that a basketball legend and his daughter are dead. But blocking out the entirety of Nathan Chen's skate to talk about it is infuriating.

The network aired Chen’s performance after the news conference, but not Brown’s.

Welcome to the ice Nathan Chen.
We interrupt this program to bring you breaking news.
Me: pic.twitter.com/7kDo0IBUlW

“It’s a huge deal for me to be able to take the next step to not necessarily being one of the legends but to sort of follow their footsteps,” Chen said. “These guys have done amazing things, well beyond what I have accomplished. It’s amazing to have that inspiration in front of you, to see how far I can take myself.”

END_OF_DOCUMENT_TOKEN_TO_BE_REPLACED 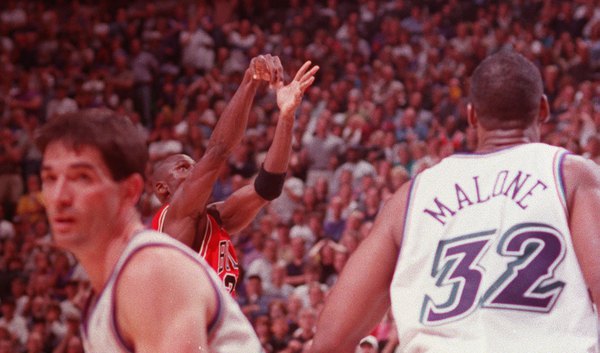 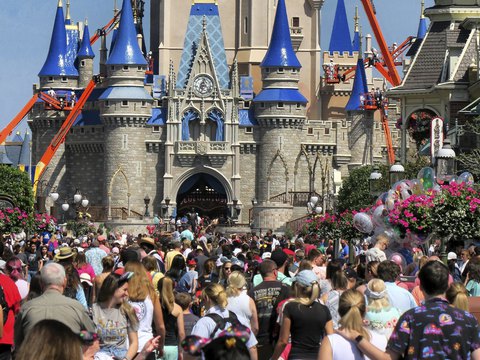