State colleges: BYU falls to No. 17 Gonzaga in women’s basketball

Provo • Katie Campbell had 11 points and Kayleigh Truong had 10 off the bench and No. 17 Gonzaga ran its winning streak to 11 with a 55-43 win over BYU on Thursday night.

The Bulldogs won by responding to a poor start to the second half with a 10-0 run to close the third quarter. Campbell started it with a 3-pointer and Jessi Loera added another 3 before Jill Townsend’s layup made it 44-33.

Townsend opened the fourth quarter with another basket and Truong and Campbell had 3-pointers down the stretch to protect the lead.

BYU opened the second half with a 15-2 run to close it to 34-33 before the Zags put together the game-changing run.

Utah Valley 94, Chicago State 73 • In Chicago, five Wolverines scored in double figures as Utah Valley (7-9) blew out the Cougars (4-12) in the Western Athletic Conference opener for both teams.

Casdon Jardine and Brandon Averette each finished with 18 points to lead the Wolverines.

END_OF_DOCUMENT_TOKEN_TO_BE_REPLACED 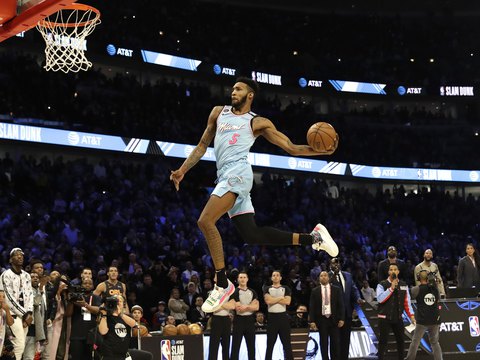 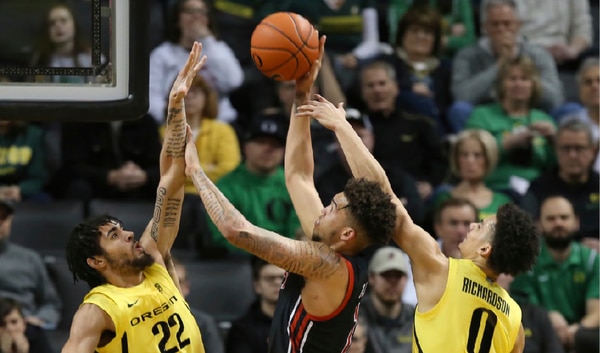 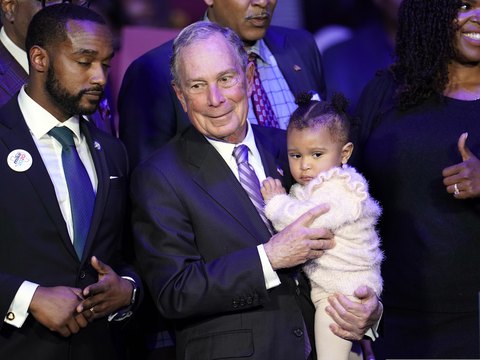