Andy Larsen: NBA commentators aren’t great at talking about the NBA, and it’s hurting the game

It turns out you can track this tendency with data. When sports broadcasts are about sports, people watch more than when they are not about sports. The NFL’s ratings went down during the flag kneeling controversy of 2016-17, and went up after it subsided.

So naturally, when the NBA’s ratings went down, it was natural to blame the league from getting away from sports. TNT’s telecasts of NBA games are down 21% compared to last year? ESPN’s ratings are down 19% during their NBA coverage, according to a report from Variety magazine? It’s probably because of the Hong Kong conversation, where Daryl Morey, Adam Silver, LeBron James and the NBA briefly rose to the forefront of political discourse.

The thing is: the average American has completely forgotten about the Hong Kong dustup, in fact, they did by the first week of the regular season. The protests continue, but coverage no longer leads news broadcasts, let alone sports ones. We’ve forgotten about it — that’s probably emblematic of a problem with our collective attention spans, but anyway. For the last six weeks or so, it hasn’t been an issue. And still, the ratings are down.

So why the ratings slide? Truthfully, I do think a part of it is that NBA games are on cable, which people are dropping in big numbers. That’s especially true for young people. But somehow, the NHL, with most of its national games on a cable channel, has seen ratings rise by 24%.

And so we’re forced to go to another explanation. And here’s one I think deserves some consideration: NBA broadcasts do a poor job about talking about the game.

Think about the last national TV broadcast you watched. How much of the conversation was Reggie Miller or Chris Webber talking about their careers, and how much the game has changed since then? How often was Jeff Van Gundy upset about how the referees called a foul, and how the rules need to change?

Those pre-game, half-time, or postgame shows... how much of them feature Shaquille O’Neal and Charles Barkley going on unintelligible tangents about inside jokes we’re not privy to? How about Paul Pierce on ESPN proving just how inaccurate The Truth can be?

Look, NFL broadcasts aren’t uniformly better, but they’re much better at the top. Tony Romo famously predicts which plays will happen before they do — no NBA national color commentator is doing that, even though they can see the coach’s play calls. Cris Collinsworth breaks down line play constantly, always ready to point out the nuances of a good block. Miller and Webber appear uninterested in the nuances of anything.

Andy Larsen: The NBA is considering adding midseason tournaments. Are they a good idea?

Eric Walden: Nostalgic for the NBA’s good old days? Don’t be. The game is better than ever. Here’s why.

Eric Walden: Carmelo Anthony is getting another chance in the NBA, with the Blazers. Can this hoops dinosaur adapt?

Andy Larsen: NBA needs to listen to the fans on ‘load management’ issue, but the solution isn’t to force players to play

It is easier for football analysts, because there’s 20-30 seconds between every play to explain what just happened. But that just means that basketball analysts should be hyper-focused on taking advantages of the breaks in play to hit on what matters in a game, not what doesn’t.

There’s another problem with NBA discourse: it’s overwhelmingly lopsided in favor of only a few narratives. Twitter user DVS compiled the number of times the Bleacher Report account — a league partner — tweeted about various NBA players. LeBron James had been tweeted about 35 times. Fine, he’s one of the best ever. Alex Caruso, a moderately successful bench player for the Los Angeles Lakers, has been mentioned nine times.

Meanwhile, Kemba Walker, a literal All-Star in a huge market, has been mentioned eight times. Pascal Siakam, who has garnered low-level MVP consideration, has been mentioned four times. Shai Gilgeous-Alexander, an up-and-coming star in OKC? Just once.

Bleacher Report (NBA media partner Via Turner) Tweets about players since the start of the season (highlights, mentions, anything):

But these ratings keep dropping and we don’t know why!

The NFL does a much, much better job in spreading the love around. Yes, Tom Brady and the Patriots are discussed. But so are the other players and teams in the league; it’s not all LeBron, all Lakers all the time. People have a reason to tune in to, say, Bills vs. Eagles. They know what’s at stake, they know some of the players involved, and they know that they’re going to get some good old-fashioned sportsball talk. In the end, that’s all they want.

It’s not complicated. People like sports. Let’s give it to them.

END_OF_DOCUMENT_TOKEN_TO_BE_REPLACED 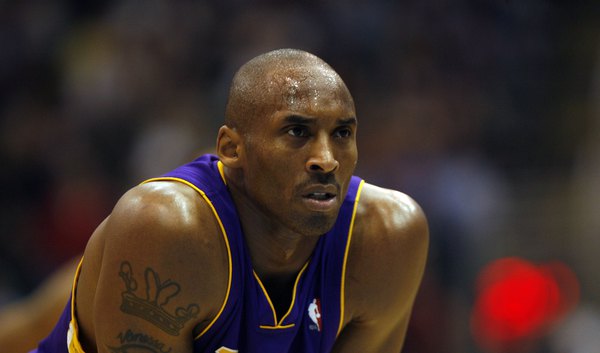 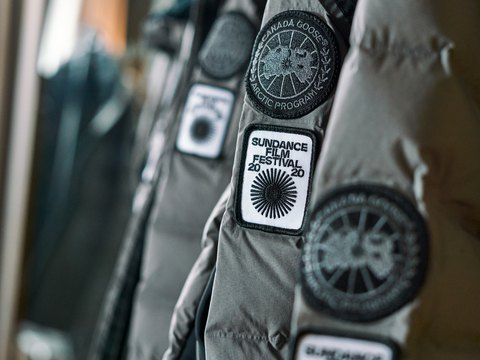