Vivint Smart Home Arena concession stands will phase out cash during the course of the 2019-20 season, according to a release sent out Tuesday.

Starting with the Jazz’s first preseason game Saturday, many of the concessions in the arena will only accept card — credit, debit, or prepaid — or mobile payments as payment for food and beverages. In particular, R&R Barbeque, El Chubasco, Dippin’ Dots, Hop Shop, Totally Nutz and Farr Ice Cream on the main concourse and Chick-fil-A, El Chubasco, Hop Shop, Summit Snacks, Dippin’ Dots, Farr Ice Cream, Corona Cantina, Tenders and Bon Bon on the upper concourse, as well as Toyota Club beverage sales on the club level will be cash-free.

The arena anticipates phasing all concessions to be cash free by the “spring of 2020," according to the release.

"We are constantly looking for ways to innovate the guest experience and our pilot program this summer has shown that a cash-free environment results in faster moving lines and increased fan satisfaction,” Jim Olson, president of Vivint Smart Home Arena, said.

Of course, there are other benefits to cashless transactions from the arena’s point of view. For one, people tend to spend more money. A Sports Venue Business story reported that average customer spend “can increase by as much as 25% when using a card payment instead of cash.” Cash payments also mean more costs for the arena: the secure transportation of the cash, setting up tills, and, as Stadium Business Summit put it, “variances” — when sales made don’t equal the money in the register at the end of the day.

Mercedes-Benz Stadium in Atlanta and Tropicana Field in Tampa Bay are among the other sports venues to go cashless in 2019.

For those who only bring cash to the game, five kiosks will be located around the arena to convert their cash into a prepaid Mastercard. These kiosks will require a minimum first addition of $5, but there won’t be any fee to use the machines, the arena says. Those Mastercards will work anywhere, so if there’s still a balance on the card after a purchase, fans can spend that as they would a normal credit card outside of the arena.

While Jazz have history of elite defense, Rudy Gobert says ‘We’re going to be better this year’

The NBA wants to know the real heights of its players. How do the Jazz measure up?

On their first day back, here’s what the Jazz said they’ve been up to this summer

After acknowledging ‘We just couldn’t keep up,’ new-look Jazz exude confidence in their change of direction

Not all concessions stands will accept contactless payments, such as Apple Pay, until the 2020-21 season. Jazz-operated parking lots will accept credit cards and cash, as will the ticket box office and merchandise stands.

END_OF_DOCUMENT_TOKEN_TO_BE_REPLACED 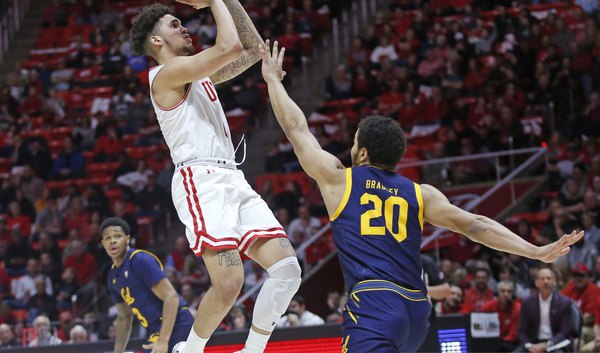 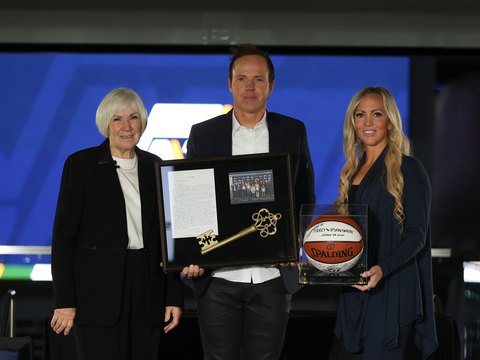 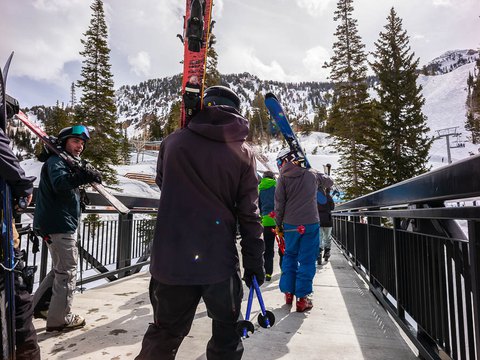 Utah could contend for a Pac-12 South title, but a bunch of things have to go right for the Utes
By Josh Newman • 15m ago