Here are three takeaways from the Utah Royals FC’s 2-0 loss to the Chicago Red Stars.

1. Something may really be wrong with the Royals

But for the last six games, the Royals are without a win. Four of those are losses. And in the two draws — both against Portland — they felt as though they should have won.

Right now, the Royals can’t score or defend. They’ve given up six goals in the last three games. They’re now seventh in the NSWSL standings with five points separating them and the Seattle Reign. This is a team that had championship aspirations at the start of the season, and looked like a legitimate contender just a couple of months ago.

It’s true that midfielder Veronica Boquete, possibly the team’s most important player, missed a month with an ankle injury. It’s true that six of their players were away for about two months with their national teams for the Women’s World Cup. But no professional team would use those things as an excuse for why they are not putting together winning soccer.

After so many weeks of the same types of games, it’s unclear what can turn things around for the Royals. They say they need to balance creating chances and defending, but that’s not happening yet. The team as a whole has enough talent to win games and has proven that.

But at this point, the Royals may not even be a playoff team, and time is running out to flip that reality on its head.

2. Nicole Barnhart was the lone positive

Not a whole lot went right for URFC on Saturday. But Barnhart, the team’s stellar goalkeeper, certainly was the highlight of the game for the Royals.

Yes, she allowed two goals. But both of those came off rebounds of her own saves. It’s a lot to ask of any keeper to stop shots on goal when they’ve already stopped one and there’s no support around goal to provide a clearance. That was the case twice on Saturday.

3 takeaways from the Utah Royals’ loss to North Carolina Courage

Utah Royals’ Becky Sauerbrunn might be the best center back on the planet, but she says she’s not satisfied yet

Other than those instances, Barnhart was an immovable force. Look at this save against Sam Kerr, arguably the best goal scorer in, well, the known universe.

And look at Barnhart’s timing on this sequence.

The moral of the story is Barnhart is very, very good, and the Utah defense hung out to dry against the Red Stars time and time again. That game probably should have been a 5-0 loss.

And Barnhart should have been named Woman of the Match. That honor went to Mallory Weber, who started at outside back because Kelley O’Hara and Becky Sauerbrunn were with the USWNT on its victory tour.

It took 14 games, but Madeline Nolf finally took the field for the Royals for the first time in her rookie season.

Nolf had been hampered by a hip injury the majority of the season. It seemed like a week didn’t go by when she wasn’t on the injury report.

But in the 90th minute, Nolf subbed in and played the four minutes of stoppage time. The game was over at that point with the Royals trailing 2-0, and she wasn’t out there for long. But she got some touches on the ball and was happy overall for the playing time.

“I’m super grateful to obviously get to play, but I would have liked to go out on a win, so that was a bummer, but I’m grateful anytime to help my team,” Nolf said. “It’s been a journey, so I’m smiling, but nonetheless it’s a loss.”

END_OF_DOCUMENT_TOKEN_TO_BE_REPLACED 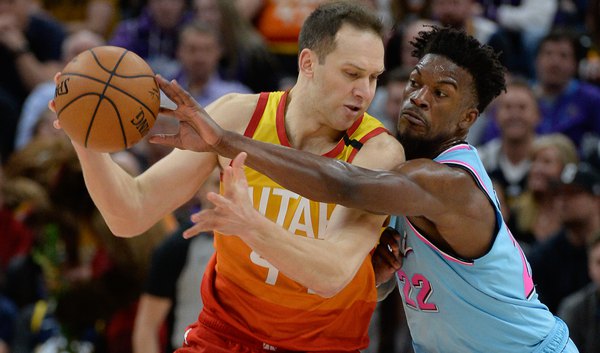 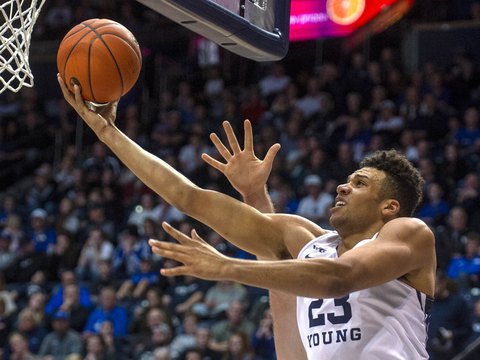 Looking to ski in Utah without the crowds? Here’s where to go.
By Cindy Hirschfeld | The New York Times • 1d ago
END_OF_DOCUMENT_TOKEN_TO_BE_REPLACED
L

Missing Utah teen may be with a man more than twice her age, authorities say
By Scott D. Pierce • 20m ago