Atlanta United raised the bar for everybody in MLS last season; can the rest of the league keep up? That plus preseason MLS power rankings

The perceived notion of haves and have-nots in Major League Soccer has been quashed quickly by a club that has changed the complexion of the league in just two short seasons. So when Atlanta United rocked Mercedes-Benz Stadium during the 2018 season, all the way to an MLS Cup final win that seemed almost pre-determined, it officially put the rest of the league on notice.

Right now it’s ATL, and just about everyone else.

Not that the other franchises had no idea of what was happening. It just became, you know, real. MLS is Atlanta’s league at the moment, featuring the best game-day atmosphere, most raucous and largest crowds, financial backing from an ambitious NFL owner who spares no expense, and a roster basically built to perfection for a recent expansion club.

This is what everyone else faces: Atlanta sold star playmaker Miguel Almiron for $27 million to Newcastle United this offseason. To replace the league’s most dynamic player, Atlanta went to Argentina and replaced him with the reigning South American Player of the Year in former River Plate attacker Pity Martinez.

The rich got richer. But does Atlanta’s construction and overall approach signal a bellwether of change throughout the league? Not necessarily. Not every owner has pockets as deep as Blank’s, so in order to dispatch the reigning MLS Cup champs, everyone else will have to now, more than ever, spend wisely specific to their team and market and build their own way.

It’s absolutely doable. The New York Red Bulls have filled their roster with homegrown players in recent years and won last year’s Supporters’ Shield. Sporting Kansas City, perceived to be among the league’s smaller-market organizations, spends right and is a consistent threat out West. Real Salt Lake, like the Red Bulls and the likes of FC Dallas, has invested mightily in its academy set-up as one can tell when driving through the southwest end of the Salt Lake Valley, where the massive Zions Bank Real Academy is located.

MLS is, in fact, is becoming not unlike the most renowned leagues around the world. There are the teams who decide to splash cash as much as possible, who don’t give mind to massive transfer fees or contracts, and there are teams that do it their way. It’s all relative, of course: the MLS scale remains much more modest than, say, The Premiere League. But the various approaches make the upcoming 2019 season that much more fascinating.

It wouldn’t be MLS without a few annual tweaks, either. The league shortened the regular season calendar so the last week of the season is the first week of October and all MLS Cup postseason matches are one-off games. Gone are the two-leg series that dragged on a little too deep into November and December. In short, it was a long-awaited move.

FC Cincinnati makes its MLS debut this year, too. Zlatan Ibrahimovic is back for his first full season in the league, so the league has its face. There will be a surprise postseason runs (see RSL in 2018) and big-name teams that falter (see Zlatan’s Galaxy in 2018). Spring is around the corner, meaning MLS is set to commence, and in this league, everyone feels like it has a shot at the postseason. How many, however, believe they have a shot at the MLS Cup, which quite likely, will run through Atlanta.

END_OF_DOCUMENT_TOKEN_TO_BE_REPLACED 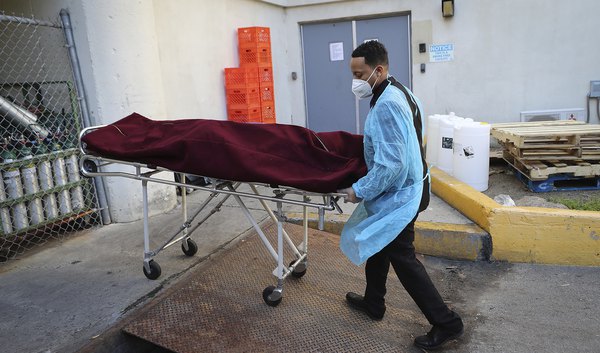