For the first time, Utah is sending a full women’s team to the national Golden Gloves boxing tournament

Bouts begin Monday and run through Saturday at Ralston Arena in Omaha, Neb.

The Golden Gloves National Tournament of Champions — which begins Monday in Omaha, Neb., and runs through Saturday — will feature men’s and women’s bouts at the same venue for the first time in its 90-plus year history.

Seven women and six men, including 11 Utahns, will compete at Ralston Arena under the Rocky Mountain banner.

“We have never sent a full women’s team from our region before,” said franchise President Larry Fullmer. “I am expecting us to do quite well.”

Leading the women’s team will be Park City’s Maryguenn Vellinga, a 36-year-old mother of two who grew up on a watermelon farm in Santaquin and didn’t start boxing until she was 28. She became interested in the sport after watching the Golden Gloves National Tournament of Champions in Salt Lake City in 2009, the first of three times the city has hosted the event.

Vellinga will compete in the 112-pound division in Omaha.

Reeves, 24, took up boxing a few years ago to lose weight, has dropped more than 70 pounds and is considered one of the sport’s rising stars.

The only non-Utahn on the men’s team is Billy Wagner (165), who has lived in Montana and Idaho.

Ogden’s Diego Alvarez, who became the first Utahn to win a Golden Gloves national title in 25 years in 2016 at the Salt Palace Convention Center, will fight at 132 pounds at nationals.

The team also includes 33-year-old Matt Searle (114), who trains out of the Fullmer Brothers Gym in South Jordan.

At 141 pounds, Herriman’s Milo Gutierrez is back in his quest to win an elusive national title.

Clearfield’s Jon Bryant, a 23-year-old member of the Lights Out Boxing Club who grew up in Washington and turned to boxing to stay out of trouble, is the region’s entrant at 152 pounds.

At 178 pounds, Halatoa Piutau will make his first trip to nationals.

Utah-based Redmond Mineral, a big supporter of the Rocky Mountain franchise, has awarded $2,000 scholarships to three boxers: Gutierrez and Santana Decarlo and Susly Zamora, who fight out of the All Heart Boxing Gym.

END_OF_DOCUMENT_TOKEN_TO_BE_REPLACED 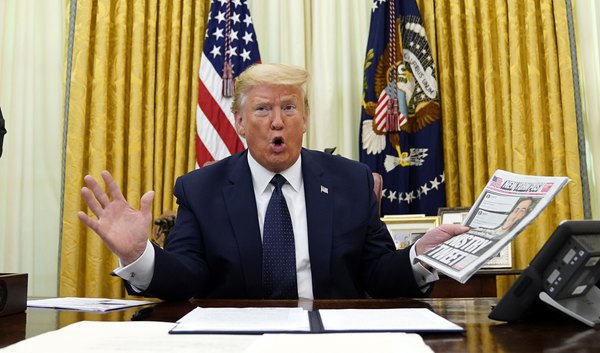 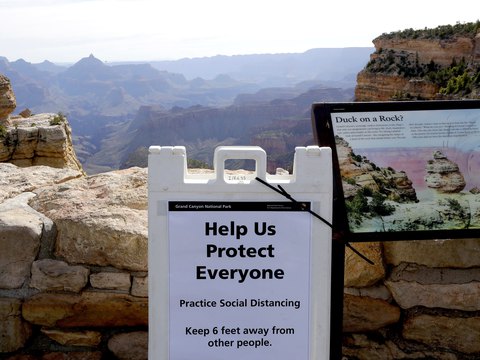