Want to make the world a better place? Then empower women, says Mormonism’s top female leader, and it will happen.

“If all individuals understood that the world improves when the situation of women improves, there would be far less heartache,” Jean B. Bingham, general president of the LDS Church’s all-female Relief Society, told a crowd of scholars and dignitaries Thursday at the European Parliament in Brussels.

Bingham, at a conference titled “Women in Faith: A Freedom of Religion or Belief Perspective,” urged global leaders to safeguard the rights of women, specifically their right to religious liberty.

“Instead of governments compelling what women do, how to do it, and when to do it, we must make sure their human rights — including their right to the religious beliefs of their choice — are respected,” Bingham said in a transcript posted on the LDS Church’s newsroom website.

The Mormon leader lamented that women and girls sometimes become “victims of terrible acts supposedly committed in the name of faith,” including female genital mutilation and honor killings.

“Instances of female genital mutilation, [removal] of bodily appendages and honor killings persist,” an emotional Holland said at a 2016 gathering in the United Kingdom on religious persecution. “ … God knows of [the women’s] suffering and weeps with them.”

During her speech in Belgium, Bingham pointed to the case of Utah’s Elizabeth Smart, whose kidnapping and rescue made world headlines more than a decade ago.

“Elizabeth Smart lived in a country where she could hold to her faith. That faith carried her through some of the worst things people can suffer,” Bingham said. “Yet, in a striking contrast, her victimization was committed in the name of religion.”

Her abductor, Brian David Mitchell, a religious zealot now serving a life prison sentence, touted himself as a prophet.

Smart’s kidnapper cannot justify his illegal actions on religious grounds, said Bingham, noting that the Book of Mormon, her faith’s foundational scripture, counseled that people should be punished for their crimes, not their beliefs.

“It is entirely possible,” Bingham added, “to protect religious freedom but punish the perpetrators of harmful practices against women.”

The Relief Society president also quoted from the European Convention on Human Rights, which details that everyone should have freedom of thought, conscience and faith, including the right to keep a religion or convert to another one.

“Empowering women should be a priority for all,” she said, “because they are a potent force for creating a society where peace, religious freedom and human rights can truly thrive.”

Bingham appeared at the conference with Sharon Eubank, her first counselor in the Relief Society general presidency and director of LDS Charities, the humanitarian arm of the Utah-based Church of Jesus Christ of Latter-day Saints.

“Because we’re all children under the same God,” Eubank said in a news release, “we’re connected to each other, we’re brothers and sisters and so your progress, even if you belong to another faith, is completely vital to my progress because we’re interconnected in that way.”

And working together to strengthen women, the LDS leaders advised, will make a world of difference.

END_OF_DOCUMENT_TOKEN_TO_BE_REPLACED 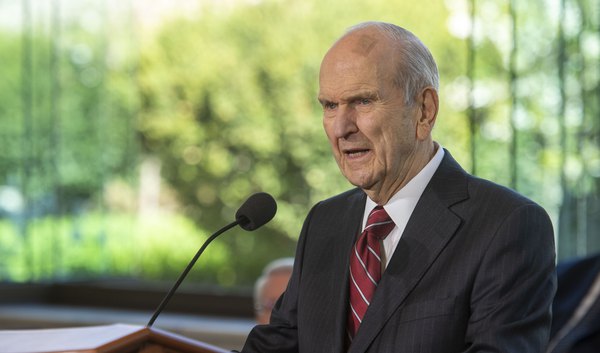 President Russell Nelson calls on Latter-day Saints, other believers to fast and pray for relief from coronavirus
By Peggy Fletcher Stack • 3d ago 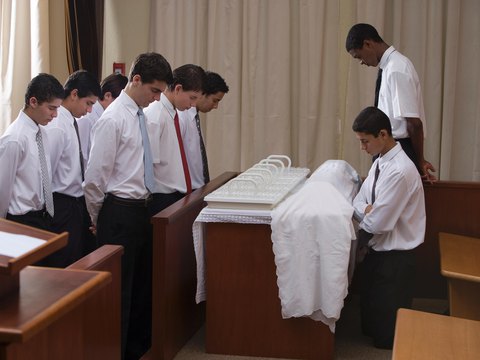 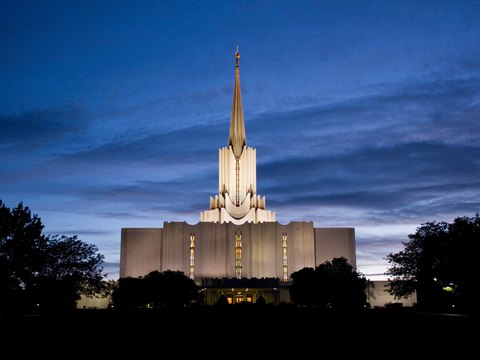 In virus times, have Americans found a shared experience?
By Ted Anthony | The Associated Press • 6h ago