Thousands of LDS missionaries are heading to their new assignments

Thousands of Latter-day Saint missionaries who had to return from their assignments abroad due to the coronavirus are now heading back out to finish their service in their home countries.

In late March, those missionaries who had a few months left to serve were released, while those with more time on their missions were given two options: Depart for new assignments as soon as possible or delay for 12 to 18 months.

Most missionaries opted to return to proselytizing service right away, according to a release Thursday from The Church of Jesus Christ of Latter-day Saints.

“That was a great moment for me to see how many of them wanted to go back,” said Brent Nielson, a general authority Seventy and executive director of the Missionary Department. “... We hear from almost every mission that they have a really long list of people who are waiting to be baptized as soon as the chapel can open.”

In the United States, missionaries have been reassigned to nearly every mission in the country, Nielson said, except “where the virus seems to be hot right now,” including places such as New York and New Jersey.

That has posed some housing problems, the release said. “There are many opportunities to serve, but not enough apartments in some locations to house the influx of additional missionaries.”

In some “high-demand areas,” the church contacted hotel chains, many of which had available rooms, because their occupancies fell when business and leisure travel dropped during the pandemic.

Two female missionaries who were serving in Brazil have been reassigned to a Portuguese-speaking congregation in Salt Lake City.

“I knew I’d be with Brazilian people again. I would be speaking Portuguese and that would add this element of familiarity,” Mauri Dobbs, a native of Santa Clarita, Calif., who served for a year in Brazil, said in the release.

“And here it’s so nice because we have smartphones and we can text people and … there’s Facebook that we can use,” said her companion, Hannah Davidson of Sandpoint, Idaho.

“We teach from our home or sometimes we go to the church and teach,” Dobbs added, “but we can do it from the apartment just the same.”

Returning LDS missionaries to be released. They can go back when pandemic eases or wait for 12-18 months.

During coronavirus, LDS missionaries instructed not to go door to door in U.S., Canada and much of the world

Of course, shuffling around all those missionaries — some 26,000 returned home — was no small task for church travel employees.

“This involved many weeks of very little sleep as we coordinated flights, whether those be commercial or charter flights, wherever the missionaries needed to go,” said Nanette Sorensen, Global Travel Services manager for the church’s Materials Management Department. “Between our staff here and the staff in the area offices, we saw miracles happen as borders opened up and we all worked together for this common good.”

As to the 4,000 senior missionaries who are at higher risk for COVID-19, most returned home. Some are now working from there. If they were assigned to an office in some other place, Nielsen explained, they could do that at home as well.

The missionaries spend six hours a day online in a teleconference with a trainer and their class, the release said, “including about 500 missionaries who are learning a new language.”

And those full-time missionaries who do go out “are still teaching thousands of lessons every week from their apartments using technology,” the release said. “They are also allowed to leave their apartments at certain times and provide meaningful community service in ways that are safe, which includes wearing masks and social distancing around others.”

END_OF_DOCUMENT_TOKEN_TO_BE_REPLACED 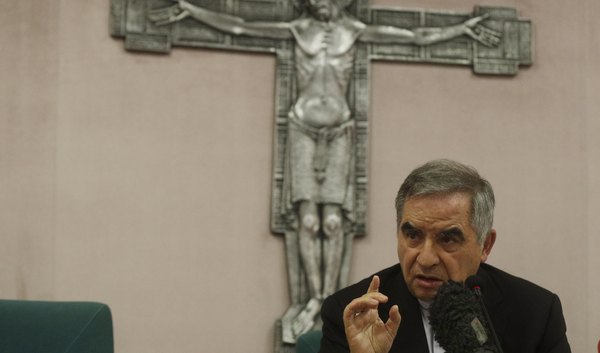 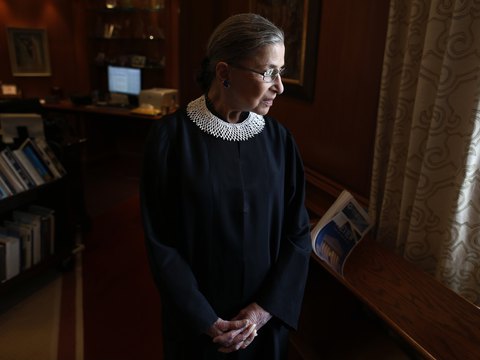 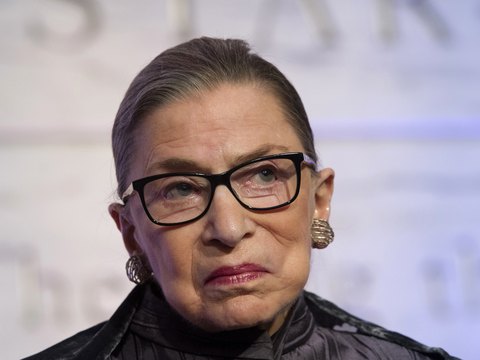