The Conference Center plaza in downtown Salt Lake City may have been virtually void of people this weekend — due to the coronavirus clampdown — but The Church of Jesus Christ of Latter-day Saints is still attracting crowds.

The latest statistical report, released Saturday, put total membership above 16.5 million at the end of 2019, up by more than 251,000 from the previous year.

That’s a 1.54% increase, according to independent demographer Matt Martinich, and represents the “first year since 2012 in which the rate of membership growth has accelerated instead of decelerated.” The church grew by 1.2% in 2018.

So 2019 “is the first year since 2014,” Martinich writes on his blog at ldschurch.growth.blogspot.com, “that the annual number of convert baptisms has increased by a sizable amount compared to the prior year.”

The tally of Latter-day Saints congregations — called wards and branches — around the globe, reached nearly 31,000 for a 1.3% spurt and the largest net increase since 2005.

“The church consistently reported over 100,000 children of record added each year between 2008 and 2018,” the researcher writes. “This statistic indicates declining birthrates among church members, particularly in countries with the largest church memberships like the United States, Mexico and Brazil.”

Here are the latest church-reported statistics as of the end of 2019:

This week in Mormon Land: Can a woman ask the sacrament prayer? Did Joseph Smith illegally ‘stop the press'? What’s the latest on coronavirus impact?

END_OF_DOCUMENT_TOKEN_TO_BE_REPLACED

Commentary: Why governments should not be deeming in-person worship essential
By Mark Silk | Religion News Service • 5d ago
END_OF_DOCUMENT_TOKEN_TO_BE_REPLACED
L 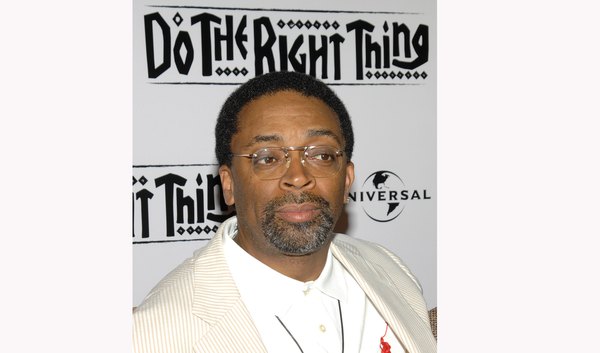 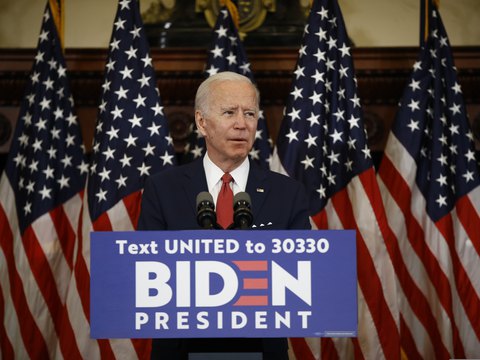 Joe Biden castigates Trump, saying he is ‘consumed’ by ego, not leading during crisis
27m ago 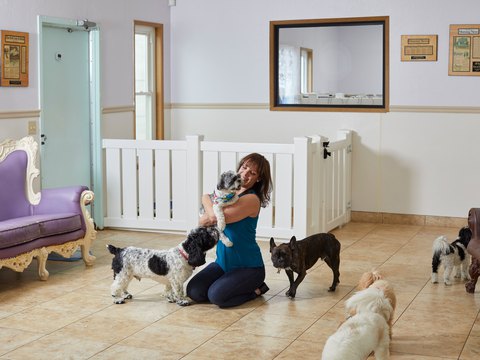 Businesses grateful for coronavirus aid, but worried about what comes next
By Stacy Cowley | The New York Times • 33m ago