Jana Riess: Bernie Sanders is poised to carry Utah, where Democrats are an energized minority

On Tuesday, Utah joins a host of other U.S. states in participating in Super Tuesday, with many eyes watching what Democrats will do in the mostly red, majority-Mormon state.

Bernie Sanders appears to hold a commanding lead and is poised to repeat his decisive primary win from four years ago. In 2016, four in five Democrats chose Sanders over Hillary Clinton. This year, Sanders is in the lead among the remaining Democratic candidates, with a projected 28% of the Democratic vote, but the field is more crowded this time around.

Utah Democratic Party Chairman Jeff Merchant said that Sanders’ “blowout” primary win in 2016 was due to a field that had been reduced to just two candidates by the time Utah voted that year. Because there are still several viable candidates in the race, Merchant said, Sanders is unlikely to enjoy the same landslide victory he did in 2016.

“It doesn’t mean that Bernie Sanders doesn’t have a lot of support," Merchant added, "just that there are now more options.” (He was speaking late last week, before Pete Buttigieg and Amy Klobuchar both exited the race.)

He says not to count out either Sen. Elizabeth Warren or former New York Mayor Michael Bloomberg, who recently polled at 15% and 19% support, respectively. “Elizabeth Warren has always been popular among Democrats in Utah. I would not exclude her from the list even though she has not done as well as anticipated in some of the early states,” Merchant said. “And Michael Bloomberg has come to Utah twice. His girlfriend-significant other has come out here, too. He has a full staff here on the ground in Utah, and that’s not something we’ve seen here in a long time.”

Polling showed former Vice President Joe Biden trailing badly in Utah, supported by just 6% of Democratic voters, but the survey was conducted before his decisive win in South Carolina over the weekend.

Merchant says he doesn’t expect voter turnout to be massive in Utah on Tuesday — not because people aren’t interested but because of the “complicated” way Utah conducts its primary mail-in voting.

“In an effort to save money, the state has printed off a Republican ballot and a Democratic ballot, and they are only sending ballots to people who are registered with those parties. If you’re unaffiliated, you have to call your county clerk and request one.”

As of last week, more than 30,000 Utahns had taken that extra step and requested a ballot, which Merchant says is encouraging but is only a small fraction of all the unaffiliated voters in the state. “Utah has at least 40% of people who are unaffiliated and would be considered swing voters, and this system makes them overtly have to ask to participate.” Many will vote in person on Tuesday, but some may not vote at all.

Democrats in Utah have long been a minority in the state, which has a Republican governor and a Republican-controlled Legislature.

However, Merchant sees change afoot. The 2018 congressional election of Democrat Ben McAdams over Republican incumbent Mia Love helped to energize Democrats, who are experiencing a “pent-up frustration at the lack of responsiveness our Republican elected officials give to issues that Democrats find important, like air quality, health care, housing and education.”

Jana Riess: New LDS handbook softens some stances on sexuality, doubles down on transgender members, but bet on more changes

He hopes that in November’s general election, progressive voters in Utah will make some races competitive for Democrats. Although it’s unrealistic to think that either house of the state Legislature could be flipped, “we’re targeting at least 12 to 15 seats throughout the state that could switch.”

Mostly, he said, it’s an issue of balance. When Republicans have little or no competition, “you end up in an echo chamber. Instead of listening to ideas and coming to a compromise, they meet in private and just reconfirm each other’s ideas. In my mind that leads to bad policy.”

Merchant also believed that it’s unrealistic to think that Utah will fail to come through for presidential incumbent Donald Trump in November, even though Trump is consistently less popular among Utah voters than previous Republican presidents.

That’s particularly true among Utah Republicans who are members of The Church of Jesus Christ of Latter-day Saints. “The real challenge in the LDS community is reconciling the behavior, the attitudes, and even some of the policy positions that Donald Trump has taken and their own moral values,” said Merchant. “We’re not talking about a president who on a day-to-day basis seems like he has the country’s best interests in mind.”

Recent PRRI polling confirms, as other studies have in the last year, that Mormon approval of the president is lower than expected given Mormons’ long-standing GOP affiliation and Trump’s high popularity with white evangelicals, who resemble Mormons demographically.

Mormons overall have a 55% approval rating of the president, says Natalie Jackson, PRRI’s director of research. Support for Trump is weakest among Mormons who are in the 18 to 29 age group (45%) and among women (also 45% among Mormon women across all age groups).

When we look at Utahns as a whole, Mormon and non-Mormon, Trump’s favorability (46%) is outweighed by his unfavorability (50%). And only 16% of Utahns say they have a “very favorable” view of the president, meaning that even among those who like him, approval is not terribly enthusiastic.

END_OF_DOCUMENT_TOKEN_TO_BE_REPLACED 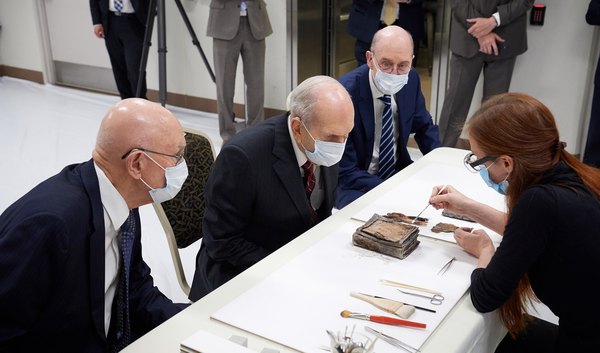 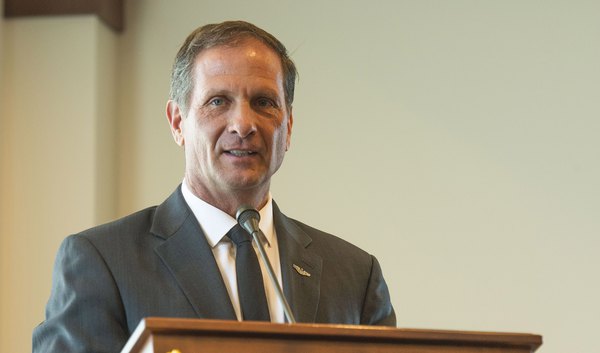 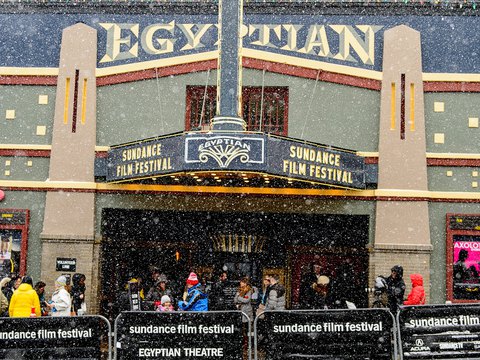