Over the past few days, I’ve been reading with avid interest the outpouring of love and respect for business leader Clayton Christensen, who died Jan. 23. Since I met him only one time when we were speaking at the same conference, I didn’t have the pleasure of knowing him. So it’s beautiful to read the various tributes, such as this one from a former member of his congregation when he was a bishop, and catch glimpses of the man.

I also (belatedly, I know) discovered Christensen’s own speech to the Harvard Business School class of 2010. “How Will You Measure Your Life?” was such a popular speech that it grew into a book by the same name.

I haven’t read the book yet, but the speech made me want to. It encapsulated beautifully what most of us want out of work and life: for our efforts to have meaning; to leave the world a little better than we found it; and to have loving relationships form the core of our identity. Christensen’s own sense of meaning was deeply intertwined with his faith in — and service to — The Church of Jesus Christ of Latter-day Saints. In the speech, he openly discussed the way his religious beliefs informed his actions, whether it was his decision to not play in a Sunday final basketball tournament in college or his conclusion that his life would be judged by how he touched individual lives, not by how successful he was.

Not all people have such a clear sense of purpose, or are able to tie their purpose to their day job. Christensen, who was himself a graduate of Harvard Business School, followed what happened to his classmates through the years as they headed off to successful careers in various companies. Many had not identified, or at least did not take steps to implement, their life purpose:

“Over the years I’ve watched the fates of my HBS classmates from 1979 unfold; I’ve seen more and more of them come to reunions unhappy, divorced and alienated from their children. I can guarantee you that not a single one of them graduated with the deliberate strategy of getting divorced and raising children who would become estranged from them. And yet a shocking number of them implemented that strategy. The reason? They didn’t keep the purpose of their lives front and center as they decided how to spend their time, talents and energy.”

What the speech makes clear is that all of us, in tiny ways, face decisions every day that will make or break our identity and sense of purpose. It’s the quotidian stuff that defines us, in the end — how we spend our time, how we treat people in every interaction we have in a given day, and whether we choose to compromise our principles “just this once” because it’s expedient to do so.

With that “just this once” insight I was reminded of the story of “The Talented Mr. Ripley.” Before I saw the movie, all I knew was that Matt Damon played a villain — the boy-next-door nice guy who turns into a murderer for selfish gain. But — spoiler alert — the movie takes great pains to show us the evolution of this downward spiral. Tom’s first murder feels nearly defensible: the death is partly an accident and partly self-defense. We almost feel sorry for Tom and anguish for his loss. But that first accident/murder sends him into a spiral of theft, lies and additional murders to cover up the first. Throughout, Tom rather perceptively reflects that each crime sends him further into a “basement” of loneliness and despair.

There are many ways to read this story, but the one that haunts me has to do with the enormous moral value of seemingly small choices. Sometimes, moral choices are quite complex, and we don’t have a strong sense of their ultimate consequences. We simply don’t live in a world where good and evil come neatly wrapped up in boxes that are clearly labeled. Our choices, however, will always create other choices, so it’s crucial to set our course for good from the outset. What is so fascinating — and pernicious — about Tom’s degeneration is that it begins with relatively small deceptions that lead inexorably to terrible crimes. In the film, there is no such thing as a trivial transgression. Tom slowly becomes a monster, and thus a cautionary tale: We are, all of us, capable of profound moral decay.

What Christensen said about this rings true to me:

“The marginal cost of doing something wrong ‘just this once’ always seems alluringly low. It suckers you in, and you don’t ever look at where that path ultimately is headed and at the full costs that the choice entails.”

When Christensen died last week, many people lost a beloved friend, mentor and leader. It sounds like he also inspired thousands of people to lead better and less selfish lives, and to focus on their ultimate reason for being here on the planet. What I will take away from Christensen is the insight that the smallest things I do in a day need to reflect the largest ideals about who I am and where I want to go.

END_OF_DOCUMENT_TOKEN_TO_BE_REPLACED 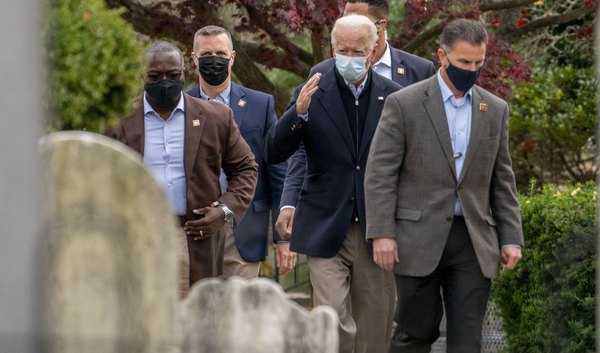 This week in Mormon Land: A prophet’s promo; a Black protester’s new partnership; an age-old translation question.
By David Noyce • 5d ago 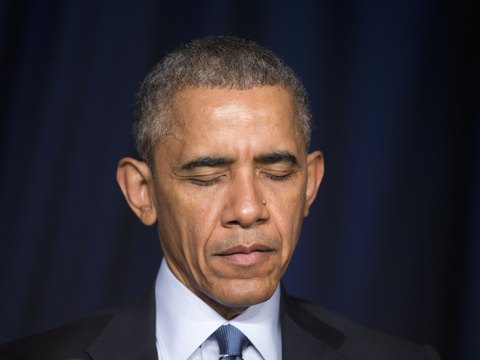 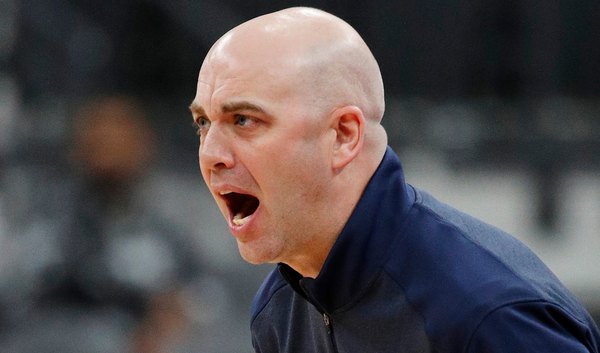 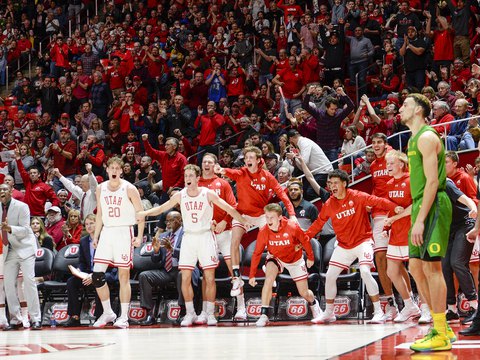 Utah’s nonconference hoops schedule is soft, but blame COVID-19, not the Runnin’ Utes
By Josh Newman • 52m ago