Jerri Harwell was listening to Sunday’s final session of General Conference when suddenly she stopped packing for an upcoming move and turned her head to see who was at the pulpit.

“That,” thought the Salt Lake City author and college professor for The Church of Jesus Christ of Latter-day Saints, "doesn’t sound like a typical general authority.”

At that moment, Harwell — and other Latter-day Saints in Utah and around the world — witnessed church history. It was the first time a General Conference sermon was delivered by a black man born in the United States.

While there have been other black general authorities, Johnson is the first African American to be named to such a lofty position. Six months after being called to the Seventy — and with little fanfare — the 52-year-old New York native became the first to speak at a modern-day semiannual gathering.

“Hallelujah,” Harwell rejoiced. “My very first thought, was: It only took 41 years. It’s about damn time.”

Harwell was, of course, referring to June 8, 1978, decree that ended the LDS Church’s more than centurylong ban on black men and boys being ordained to the all-male priesthood and on black women being allowed in Latter-day Saint temples.

Asians, Pacific Islanders and Hispanics have been called to be general authorities and given conference speeches. But not until this year has there been an African American doing so. “We are the last to get called as a general authority,” she said, "even though we have been in the church since the beginning. And I can’t help but wonder why?”

Still, the occasion was one of joy and gratitude, Harwell said, saying Johnson’s sermon is a sign “that things are coming along and the church is making progress.”

One Sunday, they received the sacrament; the next, they blessed it — how life changed for black Mormons after the priesthood ban

After Johnson’s Sunday sermon, many Latter-day Saints turned to social media to celebrate the milestone.

“Y’all I’m really crying in hearing Elder Johnson speak,” wrote one woman on Twitter. “Such an intimate moment and prayer answered. This is our church too.”

Y’all I’m really crying in hearing Elder Johnson speak. Such an intimate moment and prayer answered. This is our church too. #GeneralConference

“Still not quite over Elder Johnson’s talk. It was perfect — the delivery, the message, and the history making moment,” wrote another commenter. “Black American saints are inspired and rejoicing.”

Still not quite over Elder Johnson's talk. It was perfect - the delivery, the message, and the history making moment. Black American saints are inspired and rejoicing. #LDSConf #GeneralConference

Darius Gray has known — and admired — Johnson for many years. “When I heard he was going to speak, I was visiting with other saints in their home and I said, 'Watch this. You are going to see history."

Gray, co-founder of the Genesis Group for black Latter-day Saints, said Johnson’s sermon was “overdue” and a sign that the church "is moving forward at a human pace.”

“It’s not always the speed that God might wish," he added, "but at a speed that makes mankind — and leadership — comfortable.”

Gray also hoped that Johnson’s faith would be what people remembered first, then his race.

“Peter represented himself well — not simply as an a man of color but as a Latter-day Saint," he said. “He should be seen first in that light and then in the uniqueness of his position.”

END_OF_DOCUMENT_TOKEN_TO_BE_REPLACED 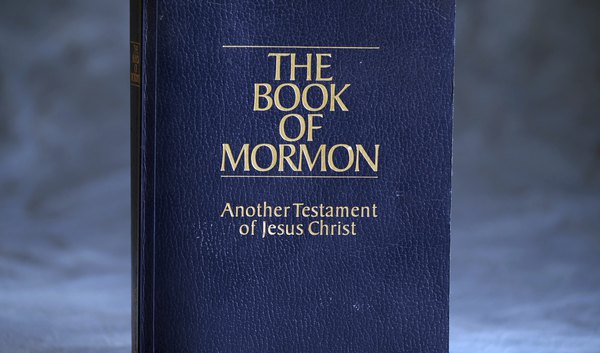 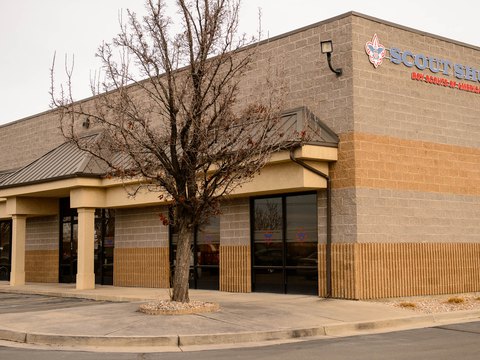 After LDS Church exit, Boy Scouts shrink in northern Utah from 7,200 to 110 troops
By Kathy Stephenson • 3d ago
END_OF_DOCUMENT_TOKEN_TO_BE_REPLACED
L