A long-standing, permanent endowment for a Utah Catholic parish still carries the name of a priest who left the state after he was “credibly” accused in 2002 of sexual misconduct with a minor.

The priest, Monsignor George Davich, was ordained at the Cathedral of the Madeleine on May 12, 1962, and served for years in various congregations, including St. Vincent de Paul Parish and School in Holladay.

A year later, Davich was “accused of sleeping in bed with a minor between 1979 and 1985,” according to a December 2018 release from the Catholic Diocese of Salt Lake City. It was reported to the diocese and police in 2002. He retired without faculties that year, and the Vatican ordered him to spend his life in prayer and penance.

“Without faculties” means he could not engage in public ministry, present himself as a priest in good standing or perform church ceremonies.

In 2002, then-Utah Bishop George A. Niederauer publicly stated the number of priests — three — in the diocese at that time who were credibly accused of abuse but withheld their names. So even those in the diocese and parish did not know that Davich was among them.

In 2012, the Intermountain Catholic published an article, commending several clerics, including Davich, who were celebrating their anniversaries as priests. It mentioned nothing about Davich’s abuse or his removal.

At that gathering, Monsignor Michael J. Winterer extolled his friend as a man of “tremendous charity,” according to the story, who was committed to feeding Salt Lake City’s homeless.

“He was way ahead of us in stewardship,” Davich’s former colleague told the paper, and always committed to the parish where he served.

To that end, Davich helped set up the Davich Family Facilities Fund, according to the diocesan website, which provides “financial support for future capital improvements and maintenance on [St Vincent’s] grounds, including the parish and school buildings.”

Davich, who served at the parish from 1986 to 2002 and lives in California, could not be reached for comment.

For his part, Norman, who knew Davich well, does not necessarily see a problem with keeping an accused abuser’s name on the fund.

It was a “gift given in good faith,” the priest said this week. “From my perspective, the actions of a donor do not invalidate a gift.”

What about the feelings of alleged victim or victims when they see Davich’s name on an endowment listed on the diocese website?

After all, the head of the diocese, Bishop Oscar A. Solis, said the “list of credible allegations is one step toward providing the transparency that will help repair at least some of the wounds left by the wrongful actions of priests who have abused their sacred trust.”

The diocese continues “to pray for the victims and their families,” the bishop said in December, “and ask their forgiveness for our failure to protect them.”

Norman reiterated that the Davich fund “is not a very public kind of endowment. It’s not on a building. It’s not a named scholarship. It’s just an endowment fund that benefits the parish where he once served.”

If anyone complained about the Davich fund, Norman said he would be willing to consider a change.

For its part, the diocese declined to comment on the question or whether the name should be removed from the fund.

“Any change would have to have the agreement of the person/people who established it,” spokeswoman Jean Hill said. “The diocese doesn’t have rights to unilaterally change an endowment.”

END_OF_DOCUMENT_TOKEN_TO_BE_REPLACED 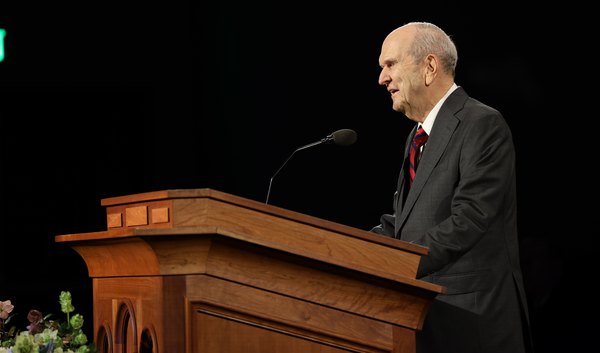 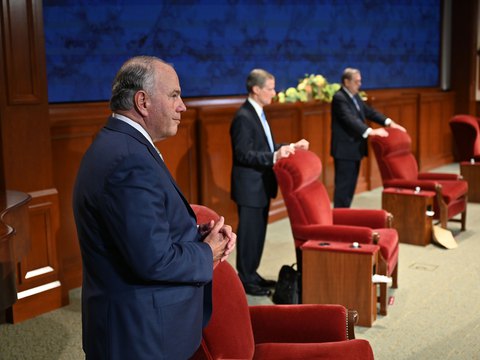