I would like to bring attention to Rep. Chris Stewart’s remarks stated during the 2nd District debate regarding the hypothetical of the Democrats packing the Supreme Court. Stewart is quoted as saying, “I think it’s one of the most ridiculous and divisive and destructive ideas that have ever been suggested.”

I find this statement by Rep. Stewart to be very inflammatory and hypocritical. From my view, the nomination of Amy Coney Barrett is the very definition of packing the Supreme Court. The Republicans are ramming her nomination through a closed Senate while the Senate has failed to address the current economic and health calamities.

The Republican justification for Judge Barrett’s nomination is that they have the constitutional authority to fill the Supreme Court vacancy. Four years ago, a precedent was established by a multitude of Republican senators, including Mitch McConnell, Lindsey Graham, Mike Lee and Ted Cruz. They all stated that in an election year, the American people should decide on the Supreme Court vacancy at the voting booth by choosing the next president, who will then nominate the next Supreme Court justice candidate. Plus, the Republican leadership has stated that if the shoe was on the other foot, and the Democrats were in their position, the Democrats would proceed with the nomination.

I find Rep. Stewart’s hypocrisy to be quite startling. Tell me, who in this scenario is being ridiculous, divisive and destructive?

END_OF_DOCUMENT_TOKEN_TO_BE_REPLACED

Robert Kirby: What’s in your heart this Thanksgiving?
By Robert Kirby • 10h ago

Lynn Johnson: There are other ways to ward off the virus
By Lynn Johnson | Special to The Tribune • 10h ago 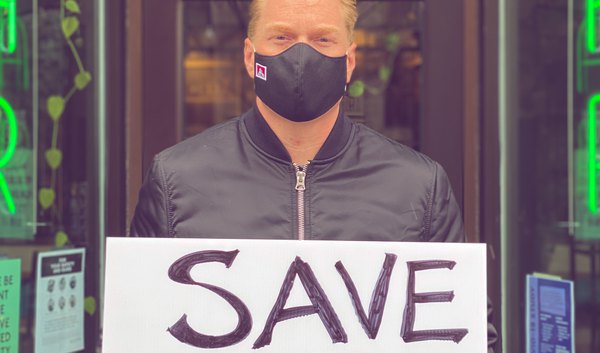 Bagley Cartoon: No Visible Means of Support
By Pat Bagley • 26m ago 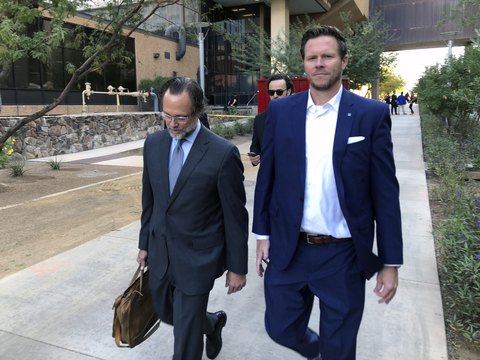