The Atlantic tells us that President Donald Trump “has repeatedly disparaged the intelligence of service members, and asked that wounded veterans be kept out of military parades.” He also called the American dead at a World War I cemetery in France “losers” and “suckers.”

As a veteran and member of a family which has had participants in every war our country has fought since 1918, I deeply resent the unpatriotic comments President Trump has made about our soldiers not just recently, but even before he became our commander-in-chief.

My uncle, for whom I am named, died in a Japanese prisoner-of-war camp during World War II after he was captured in the Philippines in 1942. We still do not know where he was buried. He was not a “sucker.”

Another uncle, Steve Valerio, earned the Silver Star on a frozen hill in Korea saving his Native American buddy. He is not a “loser.”

I don’t feel that I or three of my cousins who served in Vietnam were “losers” or “suckers” for being there. Neither was my son, Miguel, who volunteered to be a Marine, and was already serving when 9/11 occurred and the Afghanistan and Iraq wars began.

If we lived in 1820, I might challenge Donald J. Trump to a duel for insulting my family, but since we don’t, I will simply vote against him in November.

END_OF_DOCUMENT_TOKEN_TO_BE_REPLACED 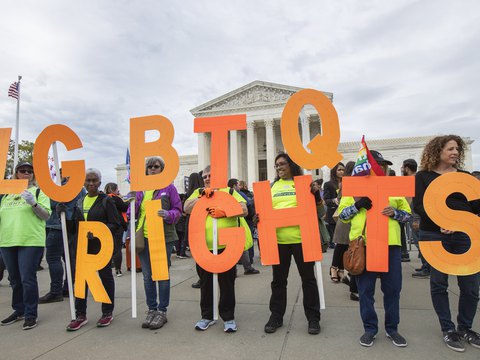