Letter: LGBTQ students at BYU hurt their cause by flaunting their sexuality

Brigham Young University’s release of a letter clarifying its Feb. 19 update to its Honor Code appears more nuance than policy shift. Elder Paul Johnson, commissioner of Church Education for the LDS Church, noted, “One change to the Honor Code language that has raised questions was the removal of a section on ‘Homosexual Behavior.’” He added: “Lasting joy comes when we live the spirit as well as the letter of God’s laws.”

The uproar among LGBTQ students at BYU over his mention that "the moral standards of the church did not change" fails to recognize the very public flaunting of gay and lesbian students' assumed new sexual freedom over the past two weeks. The church had no choice but to reign it in.

The celebration by the LGBTQ community at BYU is understandable, but a little humility and discretion by these students would've gone a long way to avoiding the church's clarifying statement and the resulting discord and shivaree.

Publishing on social media a hot kiss with a same-sex partner with the bronze bust of Brigham Young as a backdrop in the center of campus can only taunt the university and the church, especially when it goes viral as it most assuredly did. Of course, there’s a natural and healthy desire to celebrate change in a public way, but the actions of too many LGBTQ students since the Honor Code deletion undercut the positive change this community sought in a way that hurts everyone.

I’m reminded of Martin Luther King Jr., who accepted the wins of his movement with humility and introspection rather than gloating and swagger.

END_OF_DOCUMENT_TOKEN_TO_BE_REPLACED 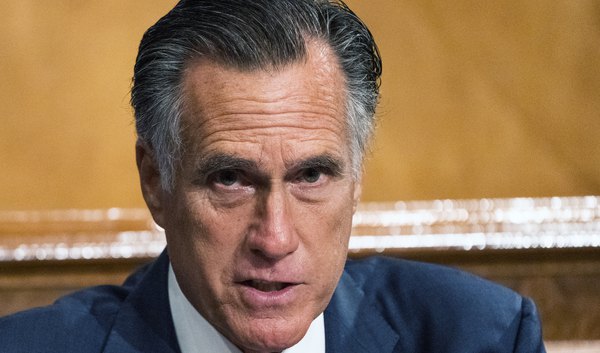 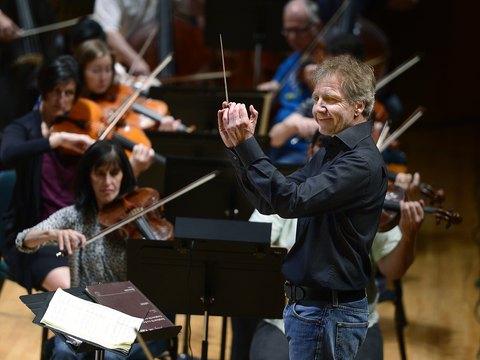 Robert Kirby: What makes Utah a happy state may not be U-tah but you, too
By Robert Kirby • 10h ago
END_OF_DOCUMENT_TOKEN_TO_BE_REPLACED
L