Probably some of you remember “Monty Python’s Flying Circus,”a legendary British TV comedy from back in the 1970s.

My favorite bit was the “Dead Parrot” sketch. A customer walks into a pet shop holding up a birdcage containing a “stiff as a board” dead parrot, saying that he wants to make a complaint, that the “Norwegian blue” parrot he purchased half an hour earlier was dead.

The shopkeeper insists that the bird is just “resting,” or “stunned,” or “pining” and nailed to the perch only to prevent it from bolting back to Norway.

The customer, more and more aggravated, continues to point out that the bird is “deceased, expired, no more, gone to meet its maker,” “pushing up the daisies.” In short, an “ex-parrot.”

Eventually the shopkeeper, eyes darting around as if he’s looking for a way to escape, leans over the counter and whispers that he never really wanted a job in a pet shop.

He wanted to be a lumberjack, “Leaping from tree to tree as he floats down the giant rivers of British Columbia!” The scene switches to the Canadian forest, with shopkeeper breaking into a stirring (but silly) ballad about an alternative life.

It’s impossible to watch the “Dead Parrot” sketch without thinking of the performance of Rep. Devin Nunes and his fellow the Republican representatives during the recent impeachment hearings. Like the shopkeeper, they find themselves in a position where despite massive and unchallenged evidence, presented in a form that would be easily understood by any third grader, they have to continue to pretend that their patron is beyond reproach, that the lies he lives on are really the truth, and that the people of America are not smart enough to see through the skit.

If you watch Nunes’ eyes, shifting about ever so slightly while he struggles to keep his face expressionless, you know he’s thinking that he never really wanted the job, that he’s dreaming of being somewhere else, anywhere else, rather than serving as the salesman in chief of a parrot plainly dead to anyone who dares to look.

END_OF_DOCUMENT_TOKEN_TO_BE_REPLACED 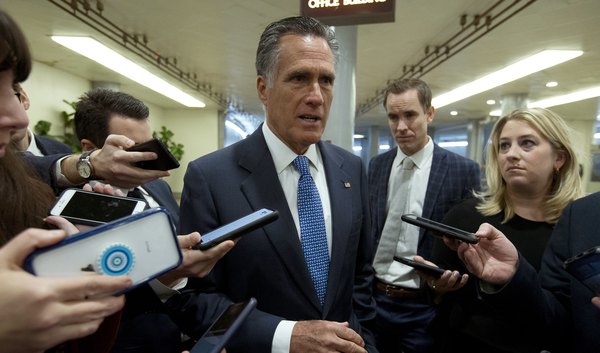 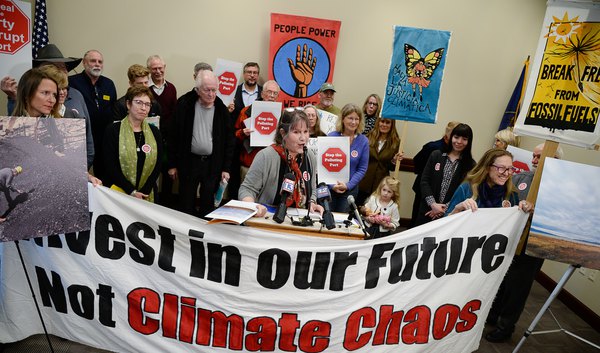 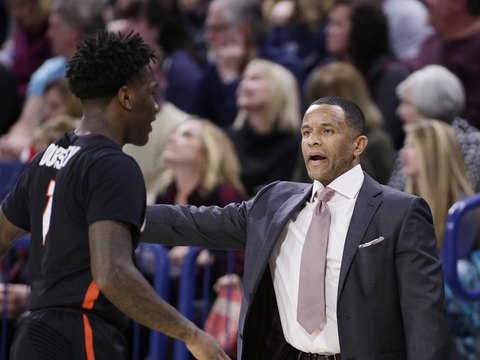 Pacific has improved markedly under former NBA great Damon Stoudamire, which means BYU has another tough challenge on its hands
By Norma Gonzalez • 23m ago

‘Mormon Land’: Native American law professor discusses the ‘curse,' Lamanites and how to view troubling verses in church scripture
By The Salt Lake Tribune • 45m ago