I am writing in support of the Endangered Species Act and in opposition to efforts by Congress and Interior Secretary David Bernhardt to weaken it.

I believe that protecting and saving our animals is important to the health of the planet. The Endangered Species Act is a safety net for fish, plants and wildlife on the brink of extinction. Since President Nixon signed the law in 1973, hundreds of species have been saved from disappearing forever, and many more are on their way to recovery.

Proposed policies would undermine science and make it harder to protect important habitat for imperiled fish and wildlife.

We have a responsibility to future generations to be good stewards and protect endangered species and the special places they call home.

I hope that I can count on Sens. Mike Lee and Mit Romney to defend the Endangered Species Act.

END_OF_DOCUMENT_TOKEN_TO_BE_REPLACED 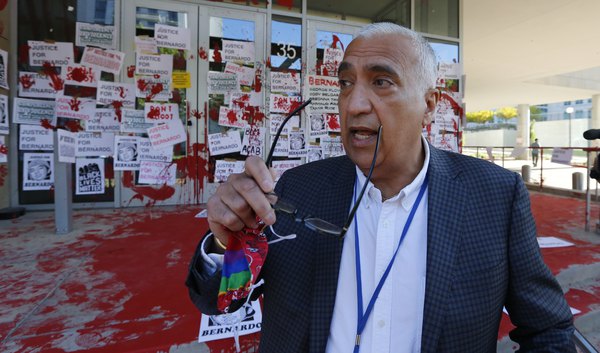 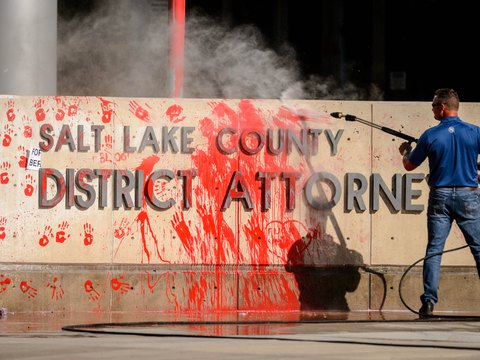 Pepper Glass: Ogden suffers from an undeserved reputation
By Pepper Glass | Special to The Tribune • 16m ago

U.S. West faces reckoning over water but avoids cuts for now
By Sam Metz | The Associated Press • 22m ago