Letter: Guantanamo is a microcosm of what the U.S. has become

A few days ago, the U.S. Court of Appeals for the D.C. Circuit threw out every pre-trial order issued over the past three-and-a-half years and every ruling on appeal of those orders in the case of Abd Al-Rahim Hussein Muhammed Al-Nashiri, the accused USS Cole bomber who was being tried by a military commission at Guantanamo.

It was discovered that the former trial judge, Air Force Col. Vance Spath, was concurrently applying for a position with the Justice Department as an immigration judge. Both Spath and the U.S. government vigorously attempted to conceal this evident conflict of interest.

This was not the first ethical lapse in this case. The defendant was repeatedly tortured while in CIA custody, and his communications with his attorneys were likely monitored surreptitiously by the government. Similar misconduct has been widespread at Guantanamo since its inception.

Guantanamo is a microcosm of the country we have become. Unfortunately, we are led by a small man of surpassing mediocrity and cruelty who no doubt would like to see more activity of the type engaged in by Spath and others.

Maybe Trump is the president we deserve.

END_OF_DOCUMENT_TOKEN_TO_BE_REPLACED 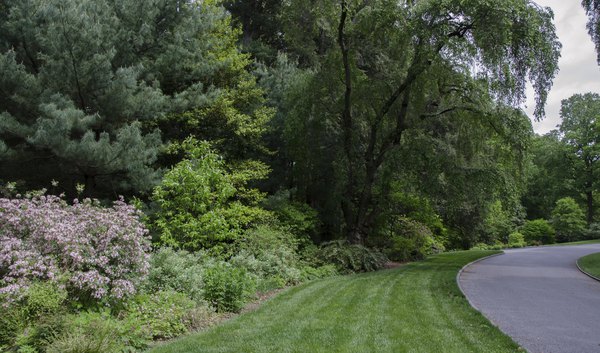 Letter: The power belongs to the people, not parties
By Bill Anderson | The Public Forum • 20h ago
END_OF_DOCUMENT_TOKEN_TO_BE_REPLACED
L