It seemed yet another nadir of partisan politics to read about Orrin Hatch being picked for a Medal of Freedom award.

Whether brought out into the public conscience or not, Hatch is leaving office in shame. He shepherded through the Senate the 2016 act of Congress that snatched away from the Drug Enforcement Administration its most potent tool to fight the opioid crisis. That was its ability to stop large, suspicious shipments of drugs, ones that even today fuel the 90-plus daily deaths of Americans.

After that clever act, Hatch received thousands upon thousands of dollars in campaign donations from the greatly enriched Big Pharma.

It is with substantial relief that I watch Hatch step down from American leadership and sadly but firmly say, “Good riddance.”

END_OF_DOCUMENT_TOKEN_TO_BE_REPLACED 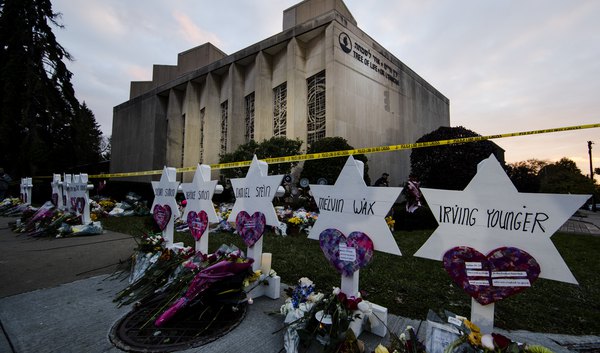 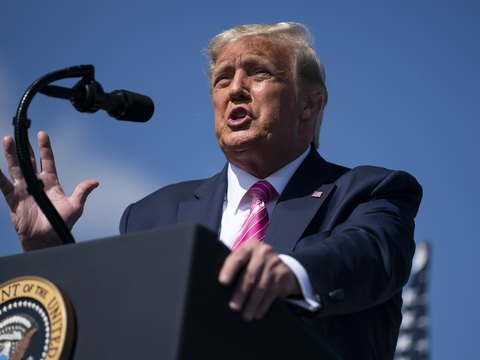 Brent Ward: The greatest threat to our nation is its president
By Brent Ward | Special to The Tribune • 21h ago
END_OF_DOCUMENT_TOKEN_TO_BE_REPLACED
L