Letter: Why we intend to shut down Ben Shapiro

We have no shame in saying that we intend to shut down Ben Shapiro. This is not a decision we came to based on youthful emotions, or out of some desire for the world to be “one big safe space.” This decision was arrived at based on a real, material understanding of the political environment of Utah, and the material effects of an emboldened far right.

As an example; Utah is already a state with a homelessness and suicide crisis amongst LGBTQ youth. Ben Shapiro has openly called transgender people mentally ill. He portrays the gay rights movement as a conspiracy to “root out god-based institutions.” He has recently defended conversion therapy, which is nothing short of abuse.

These are all positions he has stated in naked terms in articles he has written himself. To pretend that Shapiro does not spew racist and transphobic pseudoscience with the desire to justify and encourage violence is idealistic, ahistorical and wrong.

We intend on shutting down Ben Shapiro precisely because we don’t live in a fantasy world where hate speech has no consequences. We believe his hate speech can and will have material consequences for vulnerable people. This will not be a violent protest, but we intend to exercise our free speech in the boldest and most unapologetic way we can, even if Shapiro, his fans, and the University police would have it otherwise.

Students for a Democratic Society at the University of Utah

END_OF_DOCUMENT_TOKEN_TO_BE_REPLACED 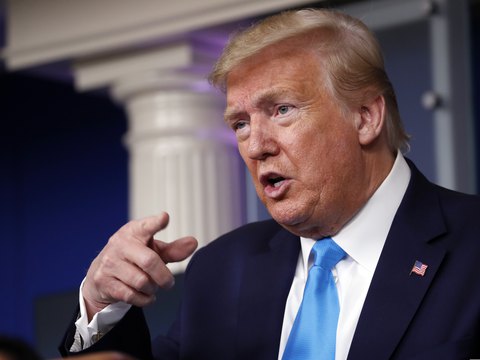 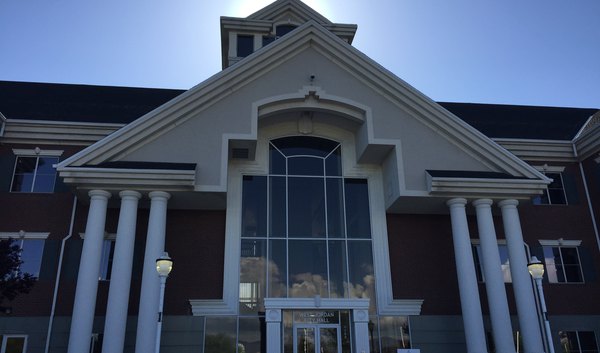 How coronavirus spreads, and why making health recommendations isn’t as easy as it looks
By Andy Larsen • 8m ago 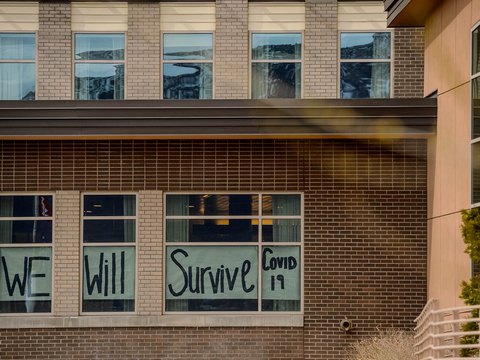