How long are we going to keep fighting the last war?

How much longer are we going to persist with the idea that the path to prosperity in some of the most beautiful places on earth is to drill oil wells and drag chains across the desert?

The reason they became national monuments is because they are unique. Shouldn’t we trade on that rather than trying to use them to produce commodities that are already available cheaper from elsewhere?

In the case of oil and gas, barely anyone is drilling a well in Utah. There are existing oil and gas fields that are producing, but it’s gotten a lot harder to compete with the vast reserves and infrastructure in the middle of the country.

The idea that we need to punch a few more holes near the nation’s treasures isn’t really viable at this point. Fossil fuels are going to sunset before the world needs those wells.

And while agriculture remains an important part of rural Utah, it’s never going to be the driver it was decades ago. The cost to graze a cow on federal lands is a fraction of what it costs on private land, but apparently it’s still not enough to satisfy rural folks who think that cows are still destiny. They want taxpayers to further subsidize them by “chaining” to remove pinyon and juniper trees and allow more grazing.

Even the tourist-related parts of these management plans lean on the exploitive. The new plan lifts visitor limits on sensitive lands, increasing the likelihood that cultural sites will be further destroyed.

And, of course, the plans ignored the input from the five Native American tribes that brought the Bears Ears Monument into existence.

Like the Trump administration’s trade and immigration policies, the plans seem less about understanding the future than it is about settling scores of the past.

Tribune Editorial: Legislators should do their job. If they can.

It’s the kind of logic that chased away Utah’s largest convention. The Outdoor Retailers now produces about $100 million annually for Denver, and Utah’s outdoor manufacturers lost an edge for no justifiable reason. Rural Utah gained nothing in that episode, and lost much.

How much longer are we going to let county commissioners sell the idea that they have been wronged by environmentalists? The old ways are indeed disappearing, but its global economics, not lands policy, that is at the heart of that.

Nothing in these plans is going to restore agriculture or cause the energy economy to blossom in southern Utah. Let’s hope the real assets on these lands are not gone before we realize that.

END_OF_DOCUMENT_TOKEN_TO_BE_REPLACED 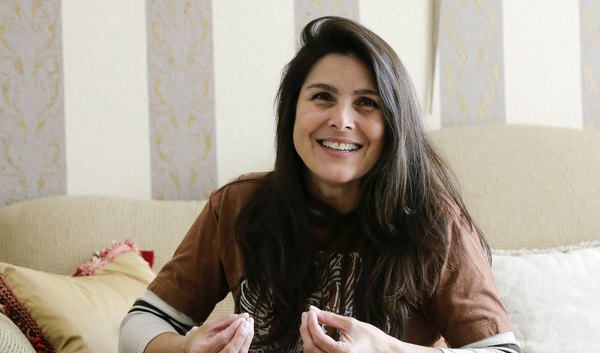 Letter: No wonder Medicare is in trouble
By David G. Payne | The Public Forum • 1h ago 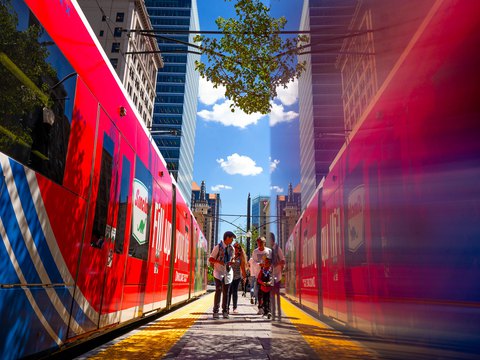 Letter: The best UTA fare is no fare
By Errol Remington | The Public Forum • 1h ago
END_OF_DOCUMENT_TOKEN_TO_BE_REPLACED
L

Utah Republican women say they need to recruit candidates, but they’re not in ‘crisis’
By Becky Jacobs • 35m ago 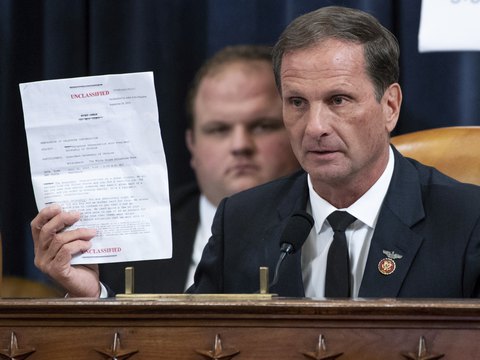