When in the course of human events, it becomes necessary to confront the clear and unrefuted wrongdoing of someone in high political office, and to assume among the powers granted to Congress by the U.S. Constitution the duty to oversee, investigate and, if warranted, impeach and remove the president of the United States, a decent respect to the opinions of mankind requires that the Congress should declare the causes which impel them to the action.

That is what the House Judiciary Committee, acting on information and testimony gathered by the House Intelligence Committee, did last week in voting to refer two articles of impeachment to the full House of Representatives. Given the information it had before it, combined with other widely known acts of this president, that panel really had no choice.

To end the process at that point, with all that is known about the president’s conduct and his unremitting stonewalling of the investigation, would be an affront to the Constitution and to democracy.

The full House will have a choice, probably in the coming week, of whether or not to approve one or both articles and send them along to the Senate for trial, the procedure specified in the Constitution. And then, by that same Constitution, the choice of whether to remove the president from office, and whether to disqualify him from holding any federal office in the future, will fall to the Senate.

Some in both chambers may honestly believe that the removal of a duly elected president, less than a year before he is to face the voters, would be overreach. But there is no question that this president has committed impeachable acts.

His blatant threat to withhold millions in congressionally approved security assistance to Ukraine, which was and is facing an ongoing threat of Russian hegemony, unless that nation’s president helped our nation’s president spread damaging rumors about one of his key political rivals placed the security of both nations, and the world, behind the president’s own personal and political interests.

And the administration’s refusal to assist or even participate in the committees’ work amounts to an unconstitutional obstruction of congressional oversight powers.

There are also many other clear violations of the spirit, if not the letter, of the Constitution that could have also led to articles of impeachment. The American intelligence community, including the Republican-led Senate Intelligence Committee, has concluded unanimously that the Russian government meddled in the 2016 presidential election with the intent of tipping the scales toward the current chief executive.

Since his inauguration, the president and members of his family have profited enormously from doing business with, and in, Russia, China and Saudi Arabia, nations that clearly do not always have the best interests of the American people at heart.

Tribune Editorial: After decades of oil and gas negligence, Utah needs to get a grip

With all that in mind, it is disappointing to say the least that the coming actions will turn at least as much on naked partisanship as on the facts and the law. The Democrat-controlled House will almost certainly vote to impeach. The Republican-ruled Senate is highly likely to vote to acquit.

Much attention will be paid to two Utahns. Rep. Ben McAdams is being counted among the few Democrats who may vote not to impeach, or to advocate for a vote of censure instead. Sen. Mitt Romney is considered one, if not the only, Republican who might be moved to vote for removal.

Both of them, and all of their colleagues, ought to vote their conscience rather than their party. And, if the Senate does acquit, all it really will have done is to hand the matter back to the voters. And it would be difficult to argue that there is anything wrong with that.

END_OF_DOCUMENT_TOKEN_TO_BE_REPLACED 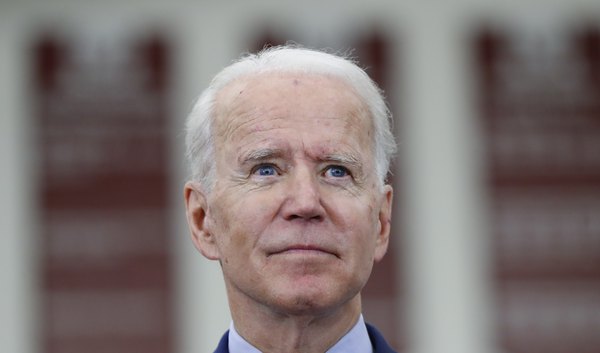 Paul Krugman: In praise of fallible leaders
By Paul Krugman | The New York Times • 20h ago 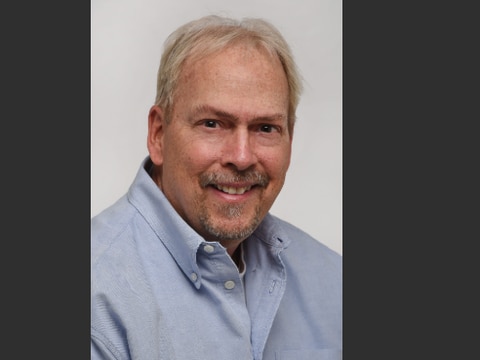 Letter: Keep it up, Bagley
By John Funk | The Public Forum • 21h ago
END_OF_DOCUMENT_TOKEN_TO_BE_REPLACED
L