It’s the dawn of a new era for homelessness in Utah, and Lt. Gov. Spencer Cox is drawing a hard line.

Cox, who heads the state’s Homeless Coordinating Committee, delivered the news this week that the state will fund less than half of the $40 million in requests from agencies serving the homeless. With the three new homeless centers opening this year and more service providers asking for help, the demand has soared past the committee’s budget.

“The state is doing more this year than they’ve ever done by magnitudes,” Cox said. “I also want to make very clear that I don’t believe there’s $40 million of need out there. I come from a little different world, but just because you think you need it or you ask for it doesn’t mean it’s a real need or the most effective need.”

The lieutenant governor is delivering on a promise made by state and local leaders as part of Operation Rio Grande. The homelessness effort would become more data-driven, and funding would flow to those with provably successful outcomes.

Let’s be honest. We’re not going to wonk our way out of homelessness. Ultimately, there is an element of charity in providing a safety net, and charity is not outcomes-based. Ask any church.

The INN Between, which provides hospice services to the homeless, is facing a $500,000 cut this year. But what exactly are the optimal outcomes for the INN Between? Can they case-manage their way to fewer dying people?

If everything is data-driven, providers are effectively encouraged to “shop” for homeless clients that have the best chance of passing through whatever algorithms are being used for assessment. The hardest cases — the ones with the least ability or willingness of turning their lives around — are left out.

That has been the concern since it was first announced that the Salt Lake Community Shelter on Rio Grande Avenue, operated by The Road Home, would close and be replaced with fewer beds. Politicians from Gov. Gary Herbert on down have promised the needs would be better met. Now we’re at that moment, homeless service providers are getting smaller checks from the state.

Utah is booming. The state’s 2017 GDP was $164 billion — $50 billion more than a decade earlier. But the boom doesn’t lift all boats. It’s imperative that those of us who do gain in a hot economy look out for those who don’t. In that regard, the state is doing more for the homeless, but not by magnitudes.

Even with the added money, Utah’s homeless population is outpacing the available services. Just this week the Weber County Housing Authority reported that the county now includes 13% to 16% of the state’s homeless, but it receives less than 9% of the state funding.

And there is undeniably more demand for millions of federal Medicaid dollars to pay for mental health care for the homeless. In fact, that may be the single most important weapon in the arsenal, along with affordable housing. But Cox didn’t object when state legislators were going about overriding the public’s demand for Medicaid expansion in Proposition 3.

A more data-centric approach to homelessness is most needed, and Cox is right that not every request must be funded.

But Utah is rolling out an untested solution to homelessness at the same time the state is reaching a housing crisis. If anything, we should expect homelessness to grow over the short term. The state has a surplus, and underfunding the agencies that must help the homeless is neither fiscally conservative nor morally acceptable.

Our fellow Utahns are suffering, and their need is most definitely real.

Clarification: An earlier version of this story referred to “the Road Home Shelter” closing. The Salt Lake Community Shelter, operated by the Road Home on Rio Grande Avenue, is closing later this year. The Road Home will continue to serve the homeless at the new Men’s Resource Center and the Midvale Family Shelter and through housing and support services.

END_OF_DOCUMENT_TOKEN_TO_BE_REPLACED 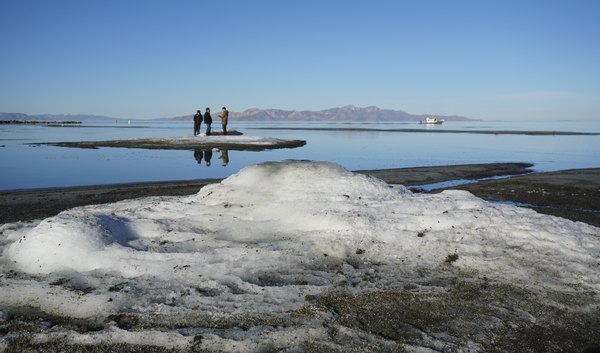 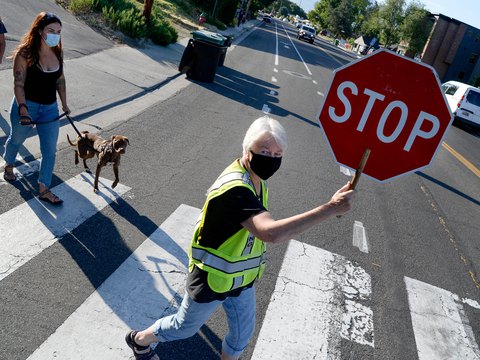