Volunteers of America Utah, Catholic Community Services and The Road Home all have extensive experience as compassionate providers to Utah’s homeless population. Now each will operate a separate facility in the new divide-and-conquer model. The new centers are scheduled to open next summer, at which time the much larger Road Home shelter in the Rio Grande area is expected to close after 20 years.

While the organizations are familiar, all three will be taking on challenging new roles. In addition to simply dispersing the massive population that has made the current shelter unmanageable, the new approach also puts heavy emphasis on giving people what they need now and what they need to live independently in the future. That includes mental health care, job training and, eventually, access to affordable housing. It’s teaching people to fish while still providing them with fish.

Volunteers of America Utah has been providing detox services to homeless residents since 1986. It also runs a resource center for homeless youth, provides mental health counseling and operates transition housing for men and women. It will run the 200-bed women’s center just off State Street at 700 South.

Catholic Community Services of Utah has a 73-year history of service to Utahns in need. Through the years. CCS has fed tens of thousands of people through its St. Vincent de Paul soup kitchen on Rio Grande Street, and it has been a key provider of services to immigrant and refugee populations. Now it will take on the 200-bed resource center for men and women at 275 W. Paramount Ave., Salt Lake City.

For The Road Home, the selection to run the third resource center represents redemption. In May, a team of legislative auditors presented a searing audit of The Road Home Shelter that said drug use was tolerated inside and clients were not safe. That came after years of complaints from nearby property owners that The Road Home was failing both the neighborhood and the homeless.

Now, The Road Home will operate the largest center, a 300-bed facility for men at 3380 S. 1000 West in South Salt Lake. To be sure, the new place can’t just be a smaller version of the maxxed out 1,100-capacity Rio Grande shelter. As with the other shelters, residents will be expected to make progress as a condition of continuing.

Not all of them will, and that is the part of this new homeless plan that remains undefined. We can and should give those who are willing every opportunity to escape homelessness, but we’ll still need a way to put a roof over those who aren’t willing. What’s the plan for that?

END_OF_DOCUMENT_TOKEN_TO_BE_REPLACED 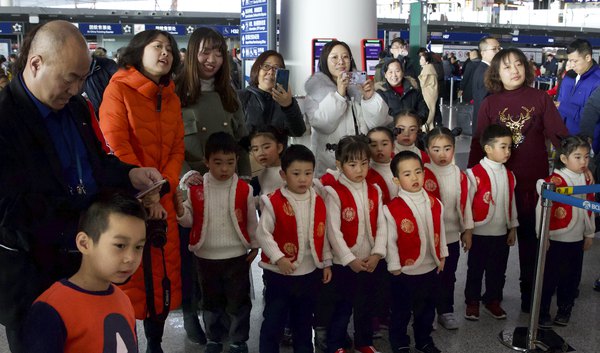 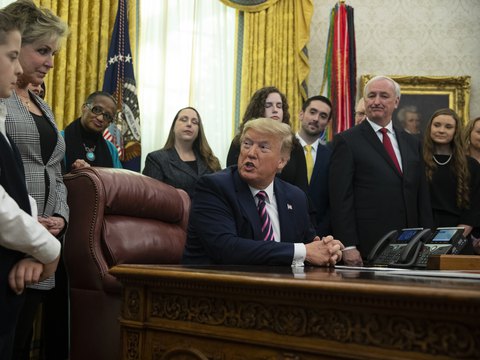 Impeachment trial of Trump begins as senators greeted with No. 2 pencils, blank legal pads
By Thomas Burr • 28m ago

Letter: Protesters should learn the ways of nonviolence
By Delphi Alvarado | The Public Forum • 38m ago