Tribune editorial: Yes on Amendment A. No on B. Hell no on C.

Almost lost amidst all the fuss over the three controversial voter initiatives on this year’s Utah ballot are three proposed amendments to the Utah Constitution. Amendments proposed by the Legislature and for, in one case, the benefit of the Legislature.

What the three petition-driven initiatives have in common, as we have explained, is that they are popular responses to the long-standing failure of the Utah Legislature to address the issues — medical marijuana, Medicaid expansion and an independent redistricting process — to the satisfaction of the populace. That is a large part of the reasoning behind The Salt Lake Tribune’s decision to editorially support all three.

The amendments, on the other hand, are an expression of what lawmakers think is important. And what they have placed before the voters are a small but good idea, a small but not-so-good idea and a really awful idea.

The measure placing the question on the ballot was approved unanimously by both the Utah House and Utah Senate. It would make a small difference to most taxpayers, even though they would have to absorb the taxes not paid by their military-serving neighbors.

It is an idea that deserves to be approved.

Amendment B is another property tax break idea that was offered to the voters — and rejected by them — once before. It deserves to be rejected again.

The problem with that idea is that landlords are unlikely to cut local governments break in their rent if they get a break in their taxes. They’ll just pocket the savings. Savings that will have to be made up by raising property tax rates on everyone else. Rates charged not only by the, say, city that is leasing the property, but also by the county, school district, library and every other taxing district affected.

The proposal is an unneeded boost for the landowning few. It should be rejected.

Amendment C is a pernicious idea that is designed to upset a constitutional balance of power that has been working rather well in Utah for more than a century.

Many lawmakers over the years have felt unduly constrained by that limitation. And, in theory, if anyone were today writing a constitution for, say, a newly formed Martian colony, those founders might not think it was a good idea to copy that part of Utah’s basic law, especially given the limitations of what can be done in a mere 45 days.

But the question here is not about some Platonic ideal of a Constitution and Legislature, but about the known proclivities of the Utah Legislature. This is a body that already has a nasty habit of cooking up, rushing through and adopting major policy decisions, effectively in secret due to the inability of the press and public to keep up. This is a habit that would only be made more troublesome and more common if lawmakers had the power to call snap special sessions for purposes that would likely become clear only after the dirty work was done.

The part of the Utah Constitution that Amendment C would fix is not broken. It should be rejected by the ultimate authority of the state, the voters.

END_OF_DOCUMENT_TOKEN_TO_BE_REPLACED 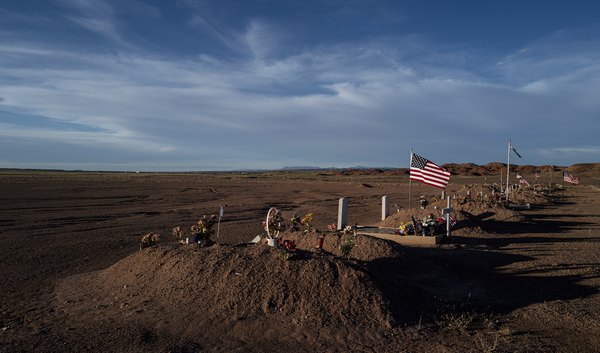 Letter: If you don’t like it, you can leave
By Jeff Green | The Public Forum • 13h ago
END_OF_DOCUMENT_TOKEN_TO_BE_REPLACED
L 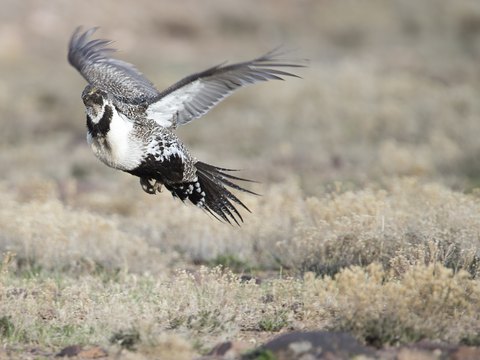