Rep. Mia Love is in a close race to keep her seat, and she needs money.

Her campaign may have broken federal campaign finance rules to get it.

Love’s campaign received a letter last month from the Federal Election Commission indicating Friends of Mia Love raised more than $1 million for a primary election campaign that never happened. Love was nominated at the Utah Republican Convention April 21 and never faced an in-party challenge. But by collecting primary funding, the Love campaign could effectively tap donors twice — once during the convention cycle and again during the primary cycle — without the donors violating donation limits.

The Love campaign argues that the money was raised when a primary was still possible. The campaign is offering to refund or redesignate the contributions, but it’s not admitting it did anything wrong. Her campaign chairman called the offer to refund and redesignate “a normal thing,” adding that it “is not a violation of law or anything like that.”

Love’s campaign is pointing to the FEC’s treatment of Sen. Mike Lee’s 2016 campaign as its argument for keeping the contributions. Sen. Lee also raised money for a primary election that never happened that year, but Lee had a better excuse than Love. He really was expected to see primary competition after a lackluster first term, but it never materialized.

Love, on the other hand, never had a serious Republican opponent when the campaign was collecting primary contributions.

What’s more, Tribune reporter Lee Davidson’s article indicates that $370,000 of the contributions designated for the primary cycle came after the March 15 deadline for a candidate to file for office. No Republican candidate other than Love filed for her seat by that deadline, so that money came in when a primary was, in fact, impossible.

To be clear, Love's campaign finance is in the hands of professionals. The best proof of that is that she has raised more than $3 million in less than two years, 98 percent of it from outside her district.

Campaign spending laws have been around a long time, and they are a bipartisan solution to minimize influence-peddling in Congress. The pros don’t make mistakes like this. This is something that Love and her campaign thought they could get away with. Maybe they can.

END_OF_DOCUMENT_TOKEN_TO_BE_REPLACED 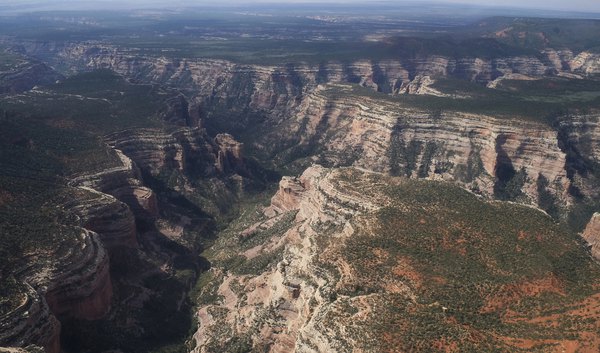 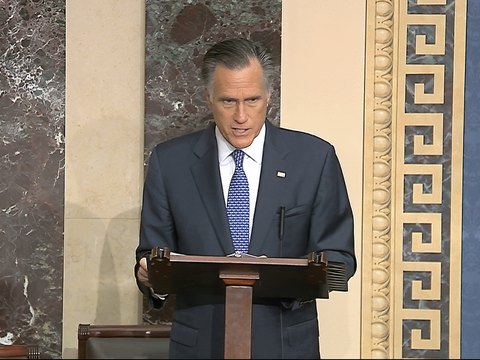 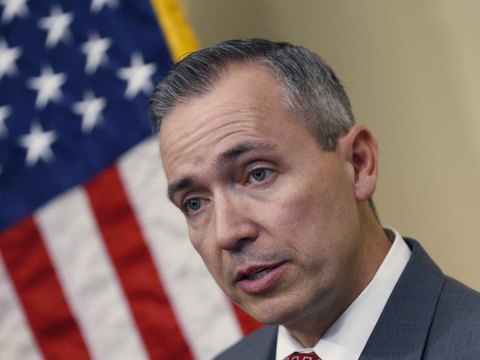 Jazz point guards past vs. present: Ricky Rubio returns to Vivint Arena to match up against Mike Conley
By Eric Walden • 42m ago