Tribune Editorial: Getting a warrant should be harder than it is

Get a warrant! Because apparently, in some cases, it’s not that difficult to do so.

Work by Salt Lake Tribune reporters Jessica Miller and Aubrey Wieber revealed this past weekend a shockingly short turnaround for court approval of warrant requests — 27 seconds in one instance, 38 seconds in another. There is just not enough time to read a warrant’s particulars in that amount of time. Yet judges approved them.

While there were only two dozen warrants, out of 8,400 electronic warrants in the last 12 months, granted in a under a minute, more than half were granted in under 10. And judges only denied 2 percent of warrant requests.

The question, of course, is how many of those warrants, if a judge took longer, say 15 to 20 minutes, to ask herself a few more questions, were really supported by probable cause?

Salt Lake Legal Defender Association Executive Director Rich Mauro said, “If a warrant is approved in under a second or under a minute, then the magistrate is not doing their due diligence.”

With such vulnerability in the system, the Legislature is looking to fix some cracks, especially with regards to no-knock warrants.

The law already prohibits no-knock warrants and the use of force to enter a home based on possession only. Rep. Marc Roberts, R-Santaquin, is running a bill this session that will ensure judges ask for more details before signing a warrant, including why the officer cannot use less invasive measures, why the warrant cannot be served in the daytime, and a detailed recitation of the investigation.

The Fourth Amendment protects our person and property from unreasonable searches and seizures. It is sacrosanct, and the judiciary should be the ultimate defender of those rights.

With possible changes on the horizon, Brent Jex, president of the Fraternal Order of Police, lamented a constantly changing legal environment, and noted that some agencies may not even be aware of current law. Is that supposed to assuage lawmakers?

Jex says he wouldn’t focus resources on no-knock warrants for drug possession cases. Sgt. Josh Christensen from American Fork, on the other hand, said police routinely force entry into homes based on warrants in drug possession cases. Salt Lake County District Attorney Sim Gill, though, was doubtful that possession alone warrants an invasion of privacy to the extent of breaking down a door in the middle of the night.

In other words, there are no consistent standards, and no real discipline or cost to the prosecution when no-knock warrants become more pro forma than based on probable cause.

The courts have a duty to make sure warrants are particularly scrutinized. In this case, it looks like the Legislature will be ensuring the court does its job a little more carefully.

END_OF_DOCUMENT_TOKEN_TO_BE_REPLACED 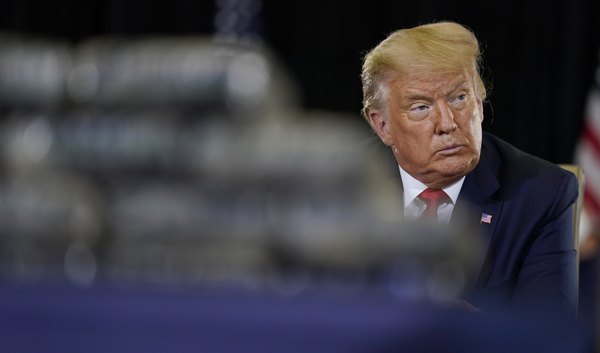 Letter: Trump is wrong about America
By Scott Bell | The Public Forum • 6h ago

Letter: Maybe Trump has a reason to fear teachers
By Krystal Gordon | The Public Forum • 6h ago 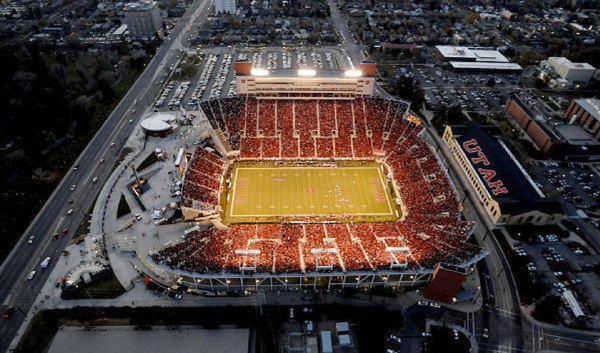 How many fans can Rice-Eccles Stadium host for Utah football? The answer isn’t so easy
By Josh Newman • 18m ago

BYU’s football schedule is in tatters. How do the Cougars plan to replace five lost games?
By Norma Gonzalez • 35m ago