You have to be burying your head in the sand to have not heard about the surge of sexual harassment claims across the nation. A social media campaign on Twitter, started with the hashtag #MeToo, has catapulted the issue into the national spotlight.

Women are finally speaking up about inappropriate and offensive behavior in the workplace and social settings. One of the early, most egregious, reports included allegations against Hollywood movie mogel Harvey Weinstein, and quickly spread to Kevin Spacey, George Takei and other Hollywood elites. The wave then moved to government officials, with recent resignations including Sen. Al Franken, the retirement of Rep. John Conyers, and the calls for Alabama senate candidate Roy Moore to step aside.

The movement has touched Utah as well. The Utah County Republican Party is urging Utah County Commissioner Greg Graves to resign after the county released details of an investigation into allegations that he sexually harassed a county employee. The investigator could not confirm that Graves had sexually harassed the employee, as such claims are often dismissed in a “he said, she said” disagreement. The investigator did conclude, though, that Graves had retaliated against her after she asked him not to attend a meeting she would be at. Salt Lake Tribune reporter Bill Dentzer wrote that “Graves demeaned the employee publicly, calling her ‘worthless’ and ‘stupid,’ making lewd gestures at her and telling others publicly and privately he wanted her fired.”

Details from the alleged harassment include allegations of “sexually suggestive” comments, and a rub on her leg, above the knee, with the comment, “Don’t show if you don’t want to be touched.”

Graves also allegedly joked with the employee about rooming together on an out-of-state trip, upgraded her plane ticket to first class against her consent, told her he hated being married and wanted a divorce, asked her if she dated divorced men, told her she was uptight and told her that sex relieves stress. Witnesses described Graves as an offensive, disrespectful and vulgar bully.

Some may think the gory details of harassment claims aren’t necessary to share the message that sexual harassment is not OK. But the overwhelming prevalence of such harassment contradicts the idea that most people get it. Apparently, many people don’t.

Along with the county Republican Party, the county’s other two commissioners have also called on Graves to resign.

To be clear, talking about sex with employees at work is not OK. Especially if you are the boss. Sexual advances or innuendo are not OK. Treat others like you would treat your mother, or sister, or wife or daughter.

And Greg Graves should resign.

END_OF_DOCUMENT_TOKEN_TO_BE_REPLACED 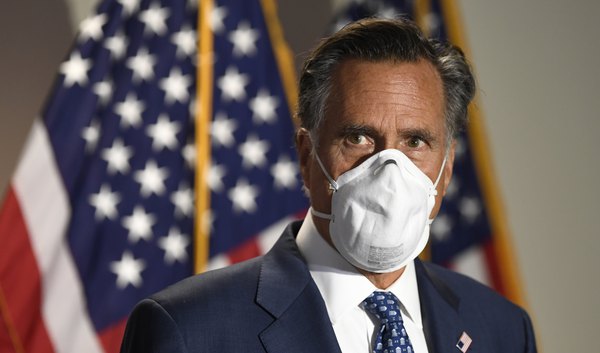 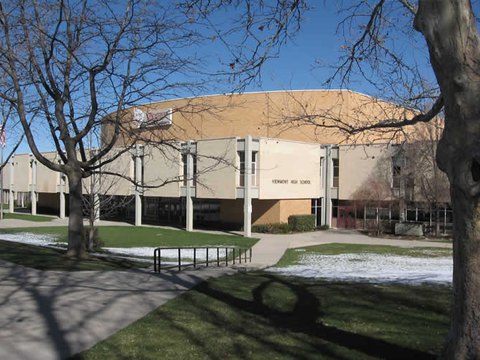 George Pyle: Why ‘our Mussolini’ can’t afford to lose
By George Pyle • 13h ago
END_OF_DOCUMENT_TOKEN_TO_BE_REPLACED
L

Robert Kirby: Maybe we should try a police draft and elephants instead of dogs
By Robert Kirby • 1m ago

LDS presidential candidates: One GOP nomination, one assassination, many attacks for church views — but never a win
By Lee Davidson • 1m ago