Gail Collins: Take this Trump quiz before it’s too late

Happy Almost Election Day! I know it’s been a tough road, people, but you’ve been doing a great job. And since your vote is basically all about how you regard the last four years of Trumpdom, here’s a quick quiz. Let’s see how much you remember about the guy you may be allowed to start forgetting very soon.

1. While campaigning, Donald Trump announced that he could be "more presidential than any president ever, except for the possible exception of …

B) “Abraham Lincoln when he’s wearing the hat.”

2. This week, coronavirus cases surged again in many parts of the country, pushing the total since March to over 8.8 million. In response, the president said the United States is …

A) “Going to have to take a look at those masks Biden never stops wearing.”

C) “Not in as bad shape as the people in that Brad Pitt movie about the zombie virus.”

3. At a recent rally, Trump bragged about his administration’s work on hypersonic missiles, but he called them “hydrosonic,” which is the name of a …

Gail Collins: Anyone else want Trump to shut up?

Gail Collins: Ruth Bader Ginsburg knew what to do with her time

B) Weapon used in “Star Trek.”

4. At their last debate, Trump claimed Joe Biden’s plan to reduce carbon emissions would mean the end of …

5. Asked why Black Americans were “still dying at the hands of law enforcement in this country,” Trump said …

C) “Can I make this about suburbs?”

6. In his extremely vocal run-up to the election, Trump has assured supporters that America will not have “a socialist president,” adding, "especially …

A) “An undemocratic socialist president.”

B) “An irresponsible, wasteful socialist president.”

7. Presidential Helper Jared Kushner took on critics of the administration’s policies on racial injustice, suggesting the real problem was Black Americans who don’t …

B) “Want to be successful.”

C) “Appreciate all we’ve done for them.”

8. Running up to the election, Trump sent out a fundraising email announcing …

B) “Send in a donation and win a chance to have another chat with Eric.”

C) “FINAL END OF MONTH OF THE MOST IMPORTANT ELECTION IN THE HISTORY OF OUR COUNTRY.”

9. After The New York Times reported that Trump had paid only $750 in taxes for the year he won the presidency, Trump responded that …

A) “The genius of our government is that Americans who don’t make any money don’t have to pay any taxes.”

B) “Eric made a mistake filling out the form.”

10. When Trump was reported to have referred to American war dead as “losers,” Lindsey Graham said …

B) “I think he meant ‘Hoosiers.’ Because some are from Indiana.”

11. Secret Service records showed that when security teams went to protect the president at Mar-a-Lago, he …

A) Often confided to the guards that he had always dreamed of being in law enforcement.

B) Charged the government up to $650 a night for putting each agent up.

C) Made them caddie for Xi Jinping.

12. When Trump yelled, “Suburban women, you’re going to love me. You better love me,” at a rally, what was he talking about?

A) A plan to start life over in Madeira, Ohio, after the election.

B) His new cookbook, titled, “Get Your Husband to Grill Good.”

13. Professional Trump friend Rudy Giuliani made an unplanned appearance in the new “Borat” movie, where he was in a hotel room with a lovely actress pretending to be a young conservative journalist. Giuliani assured the world that the next scene, showing him on the bed with his hands down his pants, was just …

A) An effort to tuck in his shirt.

C) A search for an important legal document belonging to a Russian client whose work had nothing whatsoever to do with election interference.

Gail Collins is an Op-Ed columnist for The New York Times.

END_OF_DOCUMENT_TOKEN_TO_BE_REPLACED 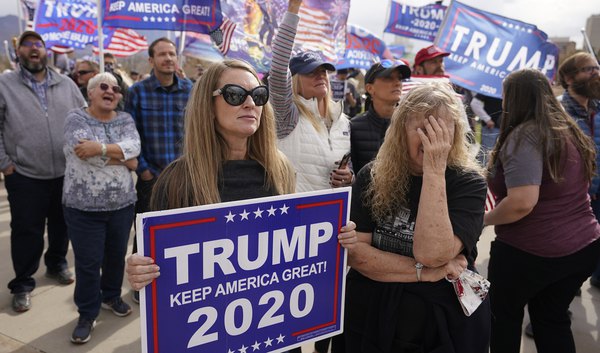 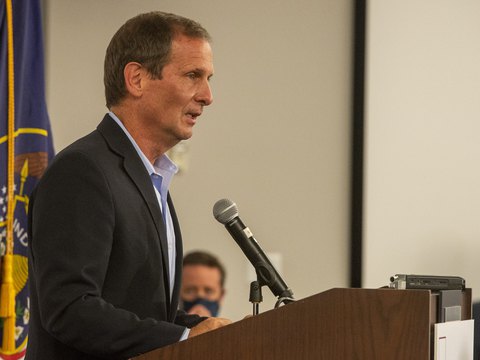 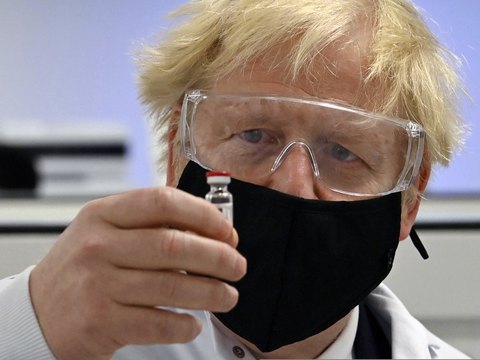 Letter: Nobody will be safe unless we are all safe
By Ashley Alserda Jensen | The Public Forum • 3h ago
END_OF_DOCUMENT_TOKEN_TO_BE_REPLACED
L