This is for the people who keep asking me about Chicago.

Other cities too, sometimes, but it is mostly the City of the Big Shoulders, with its spiraling murder rate, that sends many of you rushing to your keyboards. Why are black people so exercised about police killings of unarmed African Americans, you demand, but not about so-called “Black on Black crime” in the core of our cities? In response, let me just say this for the record:

We are exercised about it all.

It is galling for those who, by and large, have never lived on the bull’s-eye of our inner cities to suggest that those of us who have and those who still do are somehow unconcerned about violent crime there. For some of you, perhaps, these are just stories seen on the evening news. For us, these are sons and daughters, sisters and brothers. My children have lost friends, my wife, a brother, my church too many young members.

So there is not one of you who has standing to lecture me or any other African American on caring about violent crime. Go to the gun buy-backs, march in one of the demonstrations, stand in one of the candlelight vigils, go to one of the funerals and then tell us we do not care.

If there seems heightened energy behind the protests over police shootings of unarmed African-American people, that reflects not a disparity of concern but, rather, of frustration. Because there is an obvious difference here, and the fact that so many of you cannot — more accurately, will not —acknowledge it renders spurious and specious your professed concern about urban crime.

In July, a 21-year-old black man named Be’Rasheet Mitchell, who had been studying for his master’s degree in architecture, was shot and killed there while trying to break up a domestic dispute. A warrant was issued, and his alleged assailant, 18-year-old Steven Davis, was arrested two weeks later. He is being held without bail on a charge of murder.

In October 2014, on the other hand, a black teenager named Laquan McDonald was shot 16 times as he walked away from a Chicago cop. Officer Jason Van Dyke fabricated a tale, backed up by his colleagues, that the boy lunged at him with a knife. It took over a year, and the imminent, court-ordered release of a dashcam video proving Van Dyke lied, before he was charged. He got six years and nine months for — it bears repeating — shooting this boy 16 times and lying about it. A grand jury acquitted the ex-officers who supported his lie.

And frustrating as it was, that outcome is actually better than what we’ve come to expect when police kill unarmed Black people. After all, Freddie Gray’s killers went free. So did Philando Castile’s. So did John Crawford III’s. So did Michael Brown’s. So did Eric Garner’s. So did Terence Crutcher’s. So did Tamir Rice’s. So did Darrius Stewart’s, Sean Bell’s, Rekia Boyd’s, Antwon Rose’s, Amadou Diallo’s, Aiyana Stanley-Jones'. So, for six months and counting, has Breonna Taylor’s.

You see a pattern here? So-called “Black on Black crime” is, at least sometimes, punished. Police-on-Black crime seldom is.

Leonard Pitts: We give a damn too late

Leonard Pitts: Trump’s many lies no longer shock us

Leonard Pitts: What was in it for them?

Leonard Pitts: Kyle Rittenhouse is not a hero

Leonard Pitts: The year of our fragility

So stop asking me about Chicago. I require no instruction from you on how and when to mourn.

More to the point, stop using tragedies to duck the matter at hand. Shaken and appalled by repeated failures of the “justice” system to value our lives, people of color — and white allies of conscience — have united behind a simple declaration: Black Lives Matter. That should be a statement of self-evident truth.

You might want to ask yourselves why you find it so difficult to say.

Leonard Pitts Jr. is a columnist for the Miami Herald. lpitts@miamiherald.com

END_OF_DOCUMENT_TOKEN_TO_BE_REPLACED

Letter: The weaponization of the Supreme Court
By Abigail Waller | The Public Forum • 10h ago
END_OF_DOCUMENT_TOKEN_TO_BE_REPLACED
L 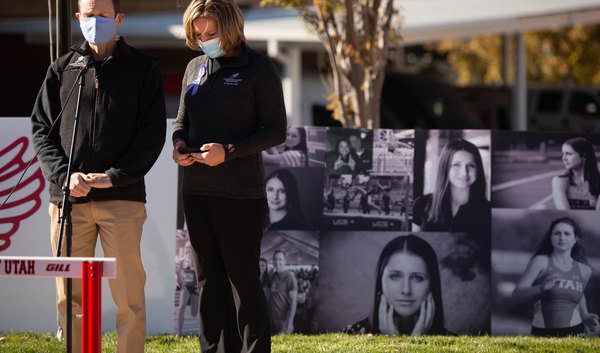 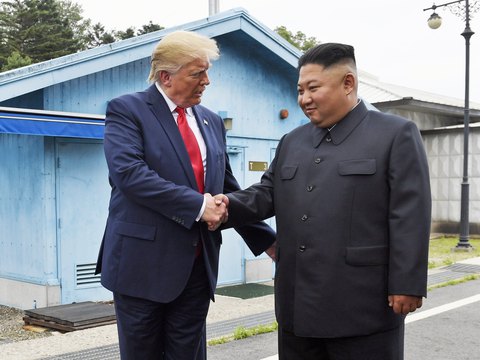 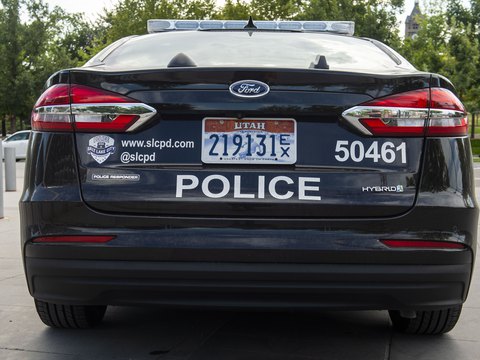