Leonard Pitts: To be African American is to be appraised

It comes early in an African American life.

Before "Pomp and Circumstance" is played.

Before the corsage and the limousine ride.

Before any of that, someone has appraised you — millions of someones who have never met nor even seen you. And they have decided yours is a life that matters less. The consequences of that decision, often made implicitly, below the level of conscious thought, can be brutal.

Which brings us to Jacob Blake. The 29-year-old African American father was shot in the back at close range Sunday by police in Kenosha, Wis., less than an hour south of Milwaukee. Witnesses say he had been breaking up an argument. A video taken from across the street shows him walking away, ignoring police who yell at him, guns drawn. As he tries to get into his parked SUV where three of his children are reportedly waiting, an officer grabs him by his tank top shirt. Blake opens the car door and seven shots are fired.

At this writing, he's in a hospital, clinging to life.

America is a racist nation. This is a plain fact codified by history and statistics, by the fact that George Zimmerman walks free while a black man in Mississippi is doing 12 years for possession of a cellphone. Yet, as indisputable as that fact is, it is still reflexively disputed. Already, people are popping up on social media like weeds after the rain, claiming Jacob Blake caused his own shooting.

As if there is ever justification for shooting an unarmed man multiple times in the back.

But they must put forward this ludicrous defense because to do otherwise is to threaten the fiction of white innocence. It is to admit that what caused Blake to get shot was an appraisal made before he and those officers ever met. 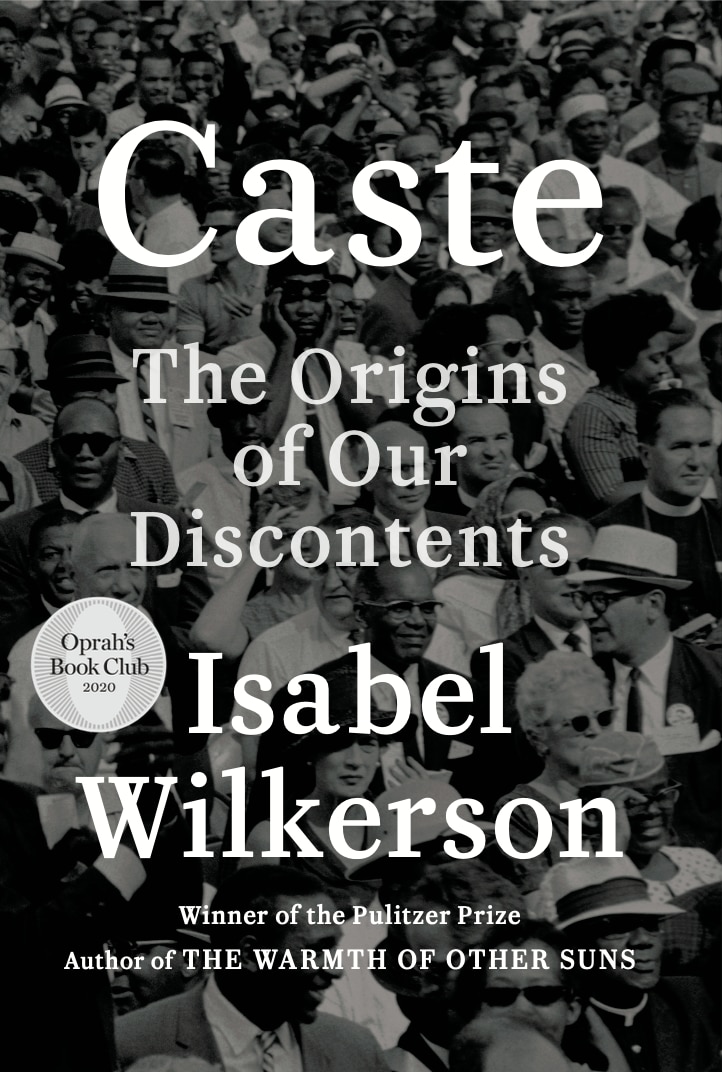 Leonard Pitts: How many people would choose whiteness over democracy?

Leonard Pitts: ‘Donald Trump is the wrong president for our country’

Before the dance in the middle school gym.

Before science projects and book reports.

Before laughing so hard milk snorts out of your nose.

Indeed, six years ago, the U.S. Department of Education documented racial bias toward African American preschoolers, who, it turns out, are significantly more likely to be suspended than their white playmates. And if you think that's bad: Days before Blake was shot came a study from George Mason University quantifying bias in the treatment of black newborns.

In their analysis of 1.8 million Florida hospital births, researchers found that those babies were three times more likely to die when treated by white doctors than black ones. The mortality rate for white newborns, on the other hand, was stable regardless of the doctor's race.

It is news that sickens but does not surprise. One thinks of the people making excuses for the shooting of Jacob Blake, how they also made excuses for Trayvon, Tamir, Michael, Rodney, Amadou, how they draw themselves up in wounded indignation when you tell them the truth about America.

And one wonders how long it will be — how many fathers shot, how many newborns dead — before they evolve the moral courage to understand America as African Americans do, to admit that what was true in the antebellum years is true still. To be black and American is to be appraised, coldly and implicitly.

Before the first diaper change.

Before the first cry.

Before the memory of angel song fades from brand new ears.

And every day until the end.

Leonard Pitts Jr. is a columnist for the Miami Herald. lpitts@miamiherald.com

END_OF_DOCUMENT_TOKEN_TO_BE_REPLACED

Letter: Where is Mitt Romney’s spine?
By John Matro | The Public Forum • 13h ago

David Burns: Why is Mike Lee afraid of democracy?
By David Burns | Special to The Tribune • 14h ago 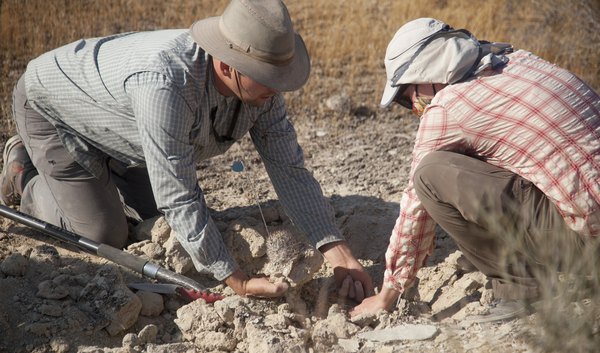 Sean Connery, the ‘original’ James Bond, dies at 90
By Jill Lawless and Bob Thomas | The Associated Press • 40m ago 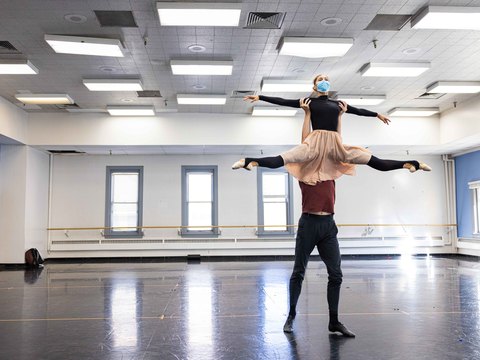