Recently, Allen Bergin released a statement apologizing for his part in marginalizing LGBT persons. Bergin is a former member of the LDS General Sunday School Presidency and emeritus professor of psychology at Brigham Young University. Both professionally and religiously, Bergin spent much of his life encouraging “homosexuals” to change through self-discipline or personal righteousness.

Bergin recently apologized, saying that he regrets “being part of a professional, religious, and public culture that marginalized, pathologized, and excluded LGBT persons.” His apology joins that of several others who supported sexual orientation change but have later altered their views

Bergin’s apology marks an important step of healing for the thousands of LGBT member of the LDS Church of Jesus Christ of Latter-day Saints (COJCLDS) who find themselves the subject of intense debates about whether sexual orientation change is advisable or even possible. Though the COJCLDS no longer actively supports sexual orientation change, its doctrines and policies prompt many of its LGBT members to seek to change as a way to reconcile their sexuality and faith.

As a devout member of the COJCLDS and as a well respected psychologist and researcher, Bergin’s apology does double-duty — speaking simultaneously to LDS and scientific communities about the dangers of endorsing sexual orientation change. Bergin encourages church members, his colleagues, and the public to “Stop. Listen. Learn. Love.” Notably absent in his recommendations are mandates like “judge,” “explain,” or “tell.”

My research with LGBT Mormons has supported Bergin’s admonition to stop, listen, learn and love. For the last four years, my collaborators and I have wrestled with the question of how we can best support LGBT Mormons. Our work has suggested that there are several satisfying ways in which LGBT Mormons navigate their sexuality and faith.

However, all ways of successfully navigating sexuality and faith flow through several core principles including meeting needs for connection, intimacy and mutual understanding — sometimes within the church and sometimes after leaving it. We are currently recruiting LGBT Mormon participants to follow over the next 10 years to understand how their relationship with their sexuality and faith affects their health over time (www.4optionssurvey.com).

I think Bergin’s apology also offers each of us the opportunity to step back and reflect on whether we play a role in a religious and public culture that marginalizes and excludes LGBT persons or in providing a space for LGBT people to meet needs for connection, intimacy and mutual understanding.

Because LGBT persons live in a culture that has historically made them feel unsafe, simply not advocating harm will not be sufficient to undo past hurt. Instead, small signals of safety and acceptance — from displaying an pride flag to using correct pronouns — can indicate to LGBT Utahns that they are seen and heard.

Commentary: Progress in Utah shows we can find common ground on gay rights and religious liberty

George Pyle: In his way, this president is helping the cause of justice

George Pyle: It matters who is in the room when decisions are made

So, let’s take a note from Bergin and stop encouraging LGBT Utahns to change. Instead, let’s do what we can to support them and help them feel connected and understood.

Tyler Lefevor, Ph.D., is an assistant professor of psychology at Utah State University. He lives in Logan.

END_OF_DOCUMENT_TOKEN_TO_BE_REPLACED 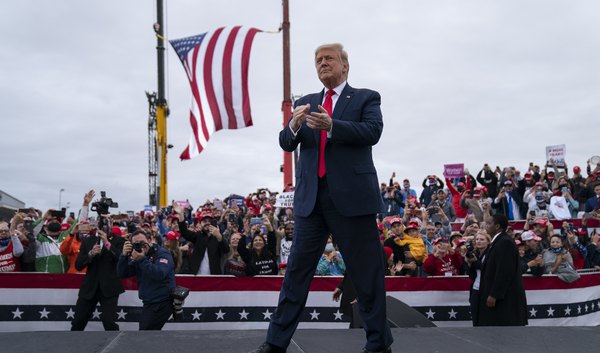 David Burns: ‘J’Accuse’ the president of a failure of leadership
By David Burns | Special to The Tribune • 8h ago

Letter: Our leaders need to step up
By Geoff Schrank | The Public Forum • 8h ago

Letter: School should expand a child’s point of view
By Beverly Terry | The Public Forum • 9h ago
END_OF_DOCUMENT_TOKEN_TO_BE_REPLACED
L 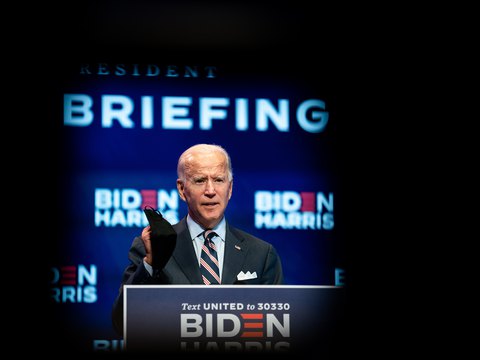 David Brooks: No, the Democrats haven’t gone over the edge
By David Brooks | The New York Times • 26m ago