Danielle Endres: Nuclear testing as a form of colonization

At 5:29 a.m. on July 16, 1945, scientists in the Manhattan Project detonated the world’s first nuclear weapon in the desert homelands of the Mescalero Apache, a place now known as Alamogordo, New Mexico. As the detonation cloud mushroomed into the sky, the Trinity test ushered in a new era, the atomic age.

Some researchers argue that the atomic age is the beginning of Anthropocene — the planetary era defined by the impact of humans on global ecological systems — because of the release of radiation into our ecosystem from nuclear weapons production and testing. Indeed, the Centers for Disease Control notes “All people who were born since 1951 have received some exposure to radiation from weapons testing-related fallout.”

With this opening of the nuclear Pandora’s box, nuclear weapons remain a ubiquitous though often unseen feature of geopolitics, modern warfare, culture and society. While there are many arguments to be made about the social and environmental legacies of nuclear weapons, I focus on how the nuclear weapons production process is linked with structures of racism and colonialism.

Trinity downwinders have tracked cancers, other illnesses and deaths linked to radiation exposure in communities near the Trinity site in their call for compensation trough RECA. The Mescalero Apache Reservation is a Trinity downwinder community. The impacts on Mescalero Apache nation from the Trinity test are just one example of a larger pattern in which Black, Indigenous, people of color and poor rural communities disproportionately experience adverse consequences from nuclear weapons production and testing.

After the Trinity test, and the bombings on Hiroshima and Nagasaki that it enabled, the world entered a nuclear era with a massive proliferation of nuclear weapons. There are many scholarly resources from which learn more about how the cradle to grave cycle of nuclear weapons production relates to racism and colonialism.

Historian Gabrielle Hecht’s “Being Nuclear” shows how uranium mining in African countries is linked with race and colonialism. In “The Nuclear Borderlands,” anthropologist Joseph Masco recounts the impacts of nuclear weapons production on Indigenous and Nuevomexicano communities in New Mexico. And Traci Voyles tells of devastating effects of uranium mining on the Navajo nation in “Wastelanding.”

My research focuses on nuclear colonization, a phenomenon in which the nuclear production process disproportionately damages Indigenous peoples’ land, health and sovereignty due to the disparate location of nuclear production and testing sites on or near Indigenous reservations and homelands.

Spiritual leader and anti-nuclear advocate Corbin Harney called the Western Shoshone Nation the most nuclear bombed nation in the world because of the more than 1,000 nuclear tests that happened on Western Shoshone treaty-protected homelands, a.k.a. Nevada Test Site. For more than 30 years, the federal government then seriously considered storing the nation’s high-level nuclear waste from nuclear power inside Yucca Mountain, a spiritual place in Western Shoshone homelands.

We must fight to end our reliance on nuclear weapons, not just to protect future generations from accidental or intentional use, but also to work toward a more just and equitable world in which everyone can breathe clean air, have access to a clean water, live in a healthy environment, participate in decisions about their land and communities, and not be asked to sacrifice in the name of a “national interest” that rarely works in support of Black, Indigenous and people of color.

Mark Chalmers: Recycling of uranium is a good thing

On this 75th anniversary of the Trinity test, let us commit to nuclear abolition from the standpoint of environmental justice and decolonization.

Danielle Endres, Salt Lake City, is a member of Utah Campaign to Abolish Nuclear Weapons and a professor of rhetoric and communication at the University of Utah whose research focuses on the sociopolitical implications of nuclear technologies. Views in this article are her own and do not represent the University of Utah.

END_OF_DOCUMENT_TOKEN_TO_BE_REPLACED 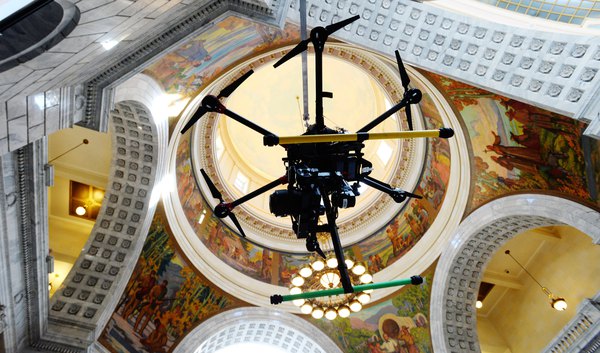 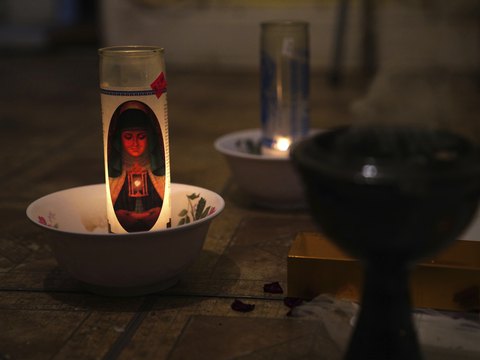 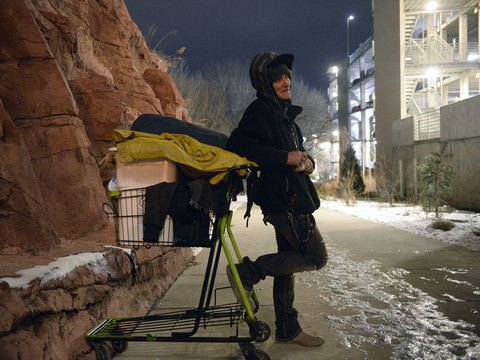 Jean Welch Hill: Work against homelessness has had an eventful year
By Jean Welch Hill | Special to The Tribune • 13h ago
END_OF_DOCUMENT_TOKEN_TO_BE_REPLACED
L

Letter: Churches should provide space for schools
By Steven Jepperson | The Public Forum • 4h ago