The murder of a Minneapolis man by police and this country’s systemic racism, which still exists, should be peacefully protested. But claiming that Salt Lake City’s elected leaders are to blame ignores their past efforts.

City elected leaders have consistently prioritized ensuring that our city is a welcoming, respectful, fair and safe city for everyone. The City Council has always asked the police, “What do you need to decrease the potential for using physical force against individuals that you have to arrest?” City leaders and Salt Lake City Police Chief Mike Brown are committed to ensuring that police violence is discouraged, de-emphasized and all public interactions be professional and use the least amount of force.

The council pushed for and bought expensive new simulation systems that emphasize de-escalation. They pushed for body cams for all patrol officers. In 2017, the mayor and district attorney ordered all body camera video for critical incidents to be released within 10 days. The City Council and mayor recently pushed for new body cams that start recording when a weapon is pulled from a holster or when a nearby officer’s camera is activated. Efforts to ensure recording all police/citizen interactions have the police investigating using smartphones.

Last year, the council expressed concern that “a large demographic of our population is intimidated by police in uniform.” The priority for the SLCPD during COVID-19 is to de-escalate. The SLCPD is discouraging tickets, arrests and bookings. Only two traffic tickets were issued in April in the East Bench.

The police have regular community meetings to hear, accept and address complaints. You don’t need to march in the streets to complain to the police chief and council and mayor. They regularly ask to meet with anyone who wants to complain. When police shot a young man in the Rio Grande area in 2017, who was part of a gang selling drugs, the mayor ordered the police chief to apologize to him. The Civilian Review Board said that the shooting was not justified.

Despite these efforts to solve these issues, police are sometimes required to intervene. They sometimes work with individuals that have mental health issues. When those interactions turn deadly or questionable, we have a respected district attorney who analyzes the situation and provides a determination of meeting professional standards and is justified.

Cops are willing to take a bullet for us and, as the recent death of an Ogden police officer showed, they are willing to offer their lives up in order to protect us. Who do you call if a spouse is getting beat up or there is a robbery or a store is being threatened with damage or theft?

Police officers save lives, decrease criminal activities and stop the victimizing of citizens. Police officers are required to do more than protect and serve in our society. They are also domestic counselors, mental health therapists and homeless outreach social workers. Interestingly, the City Council, several years ago, added social workers to the police officers who regularly engaged with the homeless.

I agree that we need to have a more consistent and humane way of treating the homeless instead of having quality of life enforcement and regular camp cleanups. Based on my experience in this city, I have to say that any of our city’s elected leaders have accomplished decreasing police brutality more than all protesters put together.

George Chapman is a former candidate for mayor of Salt Lake and writes a blog at georgechapman.net.

END_OF_DOCUMENT_TOKEN_TO_BE_REPLACED 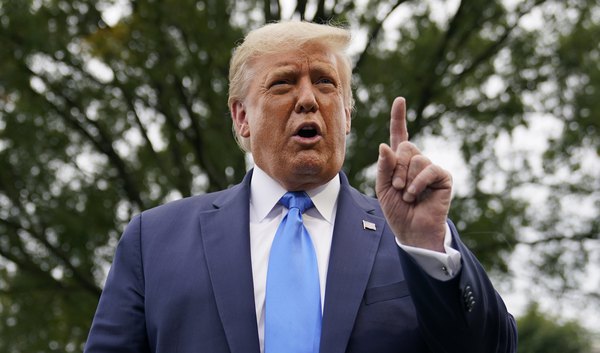 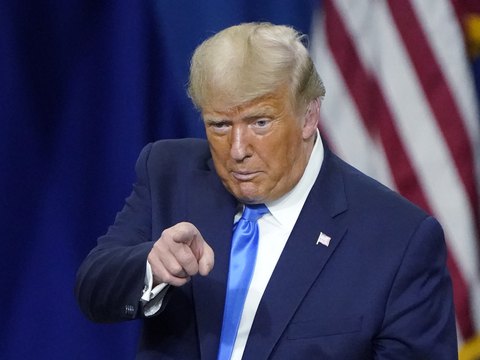 Letter: Trump is creating a dystopian future
By Patricia Becnel | The Public Forum • 10h ago

Letter: Where in the world is Spencer Cox?
By Vagn Jensen | The Public Forum • 39m ago