Matthew Weinstein: Why Is Utah cutting budgets when we have ample reserves?

This past week, the Legislature’s Appropriations Subcommittees spent many hours diligently poring over budgets to carry out a directive from legislative leadership to recommend FY21 base budget cuts of 2%, 5% and 10%. These cuts, which add up to either $143 million, $360 million or $723 million, are in addition to $650 million to $1 billion of cuts that the Legislature’s Executive Appropriations Committee has said it intends to make from the FY21 budget additions enacted by the Legislature in March.

But why is legislative leadership demanding harmful state budget cuts when we have $5.4 billion in rainy day funds and other reserves that are more than sufficient to cover the gap?

This is the mystery that may haunt Utah for years to come if our policymakers fail to change course before it’s too late.

Surely our state’s leaders understand the harm that budget cuts do, in two ways:

1) State budget cuts deepen the recession and slow our state’s recovery. On average, every $1 million of state budget cuts translates into 10 to30 jobs lost in state government and the economy as a whole (due to multiplier effects). Budget cuts of $2 billion mean 20,000 to 60,000 jobs lost. Utah employment is already down by over 100,000 jobs this year. Why would we want to make that worse?

2) State budget cuts disproportionately impact low-income, minority and rural communities. When the state cuts mental and behavioral health services for children or high-quality preschool or optional extended-day kindergarten (just to name three examples of specific programs on the chopping block), those are efforts targeted especially at our neighbors in greatest need. Moreover, these budget cuts often end up costing us more in the long run, as problems worsen and become more expensive to address later.

The danger of the budget-cutting course is all the more clear if we look back at the impact of the budget cuts in the last recession a decade ago. It took Utah’s economy five to seven years to recover from the Great Recession, far longer than was necessary.

Is there an alternative to budget cuts to balance the state budget?

According to the information presented to the Executive Appropriations Committee on May 13, Utah is sitting on $5.4 billion in rainy day and reserve funds and bonding capacity.

According to several national rankings, Utah is in the top half of states for the health of our budget reserves. For example, the Tax Foundation says we rank #19. Business Week magazine goes even further, ranking Utah #1 for being both least susceptible to fiscal shock and for having some of the lowest unemployment filings in the nation.

Our relatively low unemployment rate (sixth lowest in the nation at 9.7% in April compared to 14.7% for the nation) seems to indicate that we will weather the recession far better than most states.

Matthew Weinstein: Utah revenues are not keeping up with its needs

Commentary: Cut taxes in a time of falling education funding?

Commentary: The facts of education funding in Utah

Oddly enough though, the state’s economists are predicting that Utah’s economic contraction this year will be over 40% worse than the nation’s – a 7.6% contraction vs. 5.4% for the nation. But our relatively low unemployment rate and success in dealing with the pandemic (fifth lowest death rate in the nation) belie that prediction.

On the basis of this apparently exaggerated prediction, legislative analysts are projecting a combined FY20-FY21 budget shortfall ranging between $800 million and $1.9 billion. But if our economic contraction, like our unemployment rate, is only two-thirds of the nation’s, rather than 40% worse, then our two-year combined deficit may range between $400 million and $900 million.

Compare those figures to the size of our budget reserve — $5.4 billion — and you begin to understand why many observers are scratching their heads right now and wondering why our leaders are so eager to cut budgets — deepening the recession, slowing the recovery, and harming vulnerable populations — rather than making prudent, economically sound use of the reserves that they themselves have labored so assiduously to build up over the last decade.

It is undeniable that the eldest Utahns have experienced the worst health effects of the coronavirus pandemic. Yet there is also an important sense in which it is Utah’s children who will be affected the most by the virus. It is our children who will have to live with COVID-19 the longest. And not just with the disease, but also with the decisions we make today about how we respond to it.

So far Utah has received plaudits from across the nation for our intelligent and cautious approach to the emergency that we face. Let us hope that state policymakers continue that laudable record when it comes to the state budget.

END_OF_DOCUMENT_TOKEN_TO_BE_REPLACED 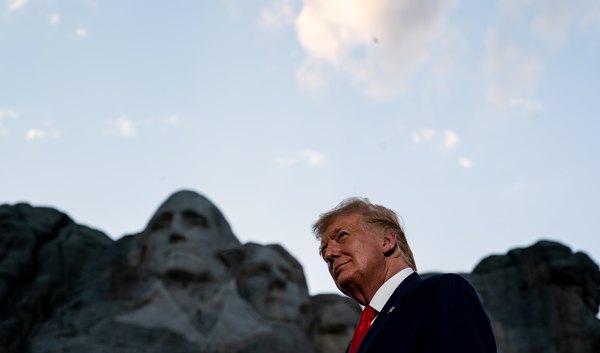 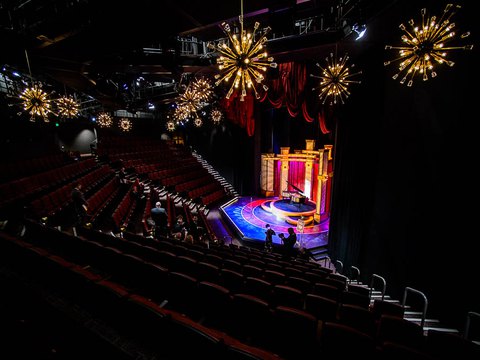 Letter: Say, ‘Hale, no!’ to theater reopening
By Will Hodges | The Public Forum • 8h ago 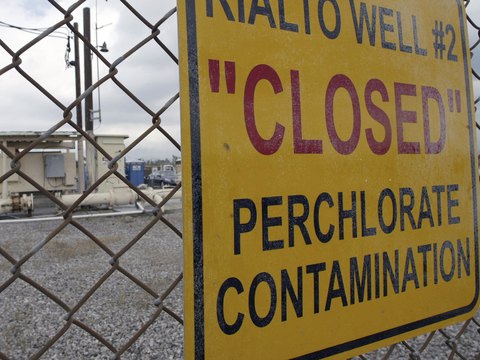 Letter: What was in Trump’s water?
By Norman Steffen | The Public Forum • 8h ago
END_OF_DOCUMENT_TOKEN_TO_BE_REPLACED
L