In Utah, we learned of the malaria drug hydroxychloroquine when Gov. Gary Herbert’s administration ordered a shipment for our drug store shelves. Presumably, the purchase was influenced by Donald Trump’s enthusiastic recommendation of the drug to treat the coronavirus.

When scientists pronounced it ineffective, Herbert asked for the $800,000 it cost the state to be refunded. As it had not yet been shipped, his request was granted. Close call.

But now Trump is not touting the drug anymore. He’s taking it. He thinks it will keep him from getting the virus. According to scientists, that won’t work either. But he might get side effects, i.e., heart damage or abnormalities in heart rhythm. Physicians say the drug should only be used in clinical trials or hospitals where patients may be closely monitored.

Of course, we also might fear that Trump, who has told some 17,000 lies as president, lied when he said he is taking the drug. If he did lie, his health would not be jeopardized. However, his ardent enthusiasm when he asserted that it was his “individual decision” to take the drug — and, besides, he has the right to do so — suggests that he may not have lied “this time.”

He also claimed that a study in which hundreds of veterans took the drug — and the drug failed — was false.

“This was a bad survey," Trump said. "They were giving it to people who were really in bad shape. They were very old. Almost dead. The drug has gotten a bad reputation only because I’m promoting it.”

Remember, this is the president of the United States.

It may not have occurred to him that his action could be interpreted as a bad example for the minority of Americans who listen to him very carefully. Or maybe it did occur to him. Fortunately, he has not recommended that people take the drug he takes to stop his hair from falling out. Or the statin he takes to combat rosacea on his skin. He made the decision to take hydroxychloroquine based on his own gut feeling, plus the advice of Fox News hosts Laura Ingraham and Sean Hannity.

It should be noted, however, that Fox News anchor Neil Cavuto, who has multiple sclerosis, warned his viewers against taking hydroxychloroquine and recently proclaimed on his show, “If you have pre-existing conditions, it will kill you! I cannot stress enough!”

At 73, Trump is the oldest man ever sworn in for a first term as president, and he takes pride in refusing to exercise. At his check-up last year, he weighed 243 lbs., considered obese for a man standing 6 feet 3 inches. His LDL cholesterol was also found to be high, suggesting his heart could be at risk.

Kara Swisher: Twitter must clear the stain of Trump

Since a U.S. president has never recommended drugs to Americans before, we may suspect that he is out of his element. Using the bully pulpit to hawk drugs ought to be off limits for a man who amassed a fortune in real estate, and then lost most of it. He has also not been elected as a drug czar.

However, he is running for re-election as president. He was more worried that the economy would be damaged than he was about the loss of American lives. But recently, he tried to keep the country’s infectious disease specialist, Dr. Anthony Fauci, from offering a medical warning to Congress about easing restrictions. Fauci testified that it “may be too soon to re-open” because of the potential loss of lives. The country, of course has re-opened, with Connecticut the last state to do so.

So far, Trump has resisted firing one of the most brilliant scientists to serve his country. But the next time we face a national emergency, we should probably not look the other way when an incompetent president delivers his own condescending medical advice at daily press briefings, especially if he does not believe in science.

END_OF_DOCUMENT_TOKEN_TO_BE_REPLACED 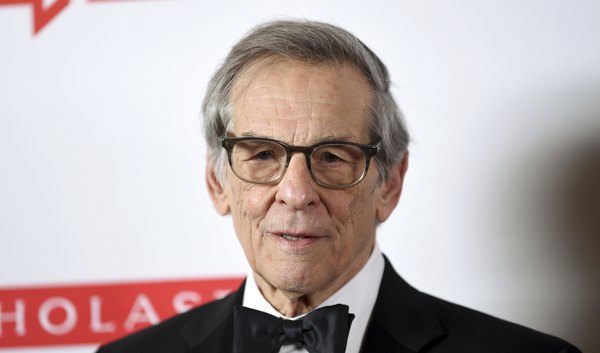 Farhad Manjoo: I built a time machine to the 1960s
By Farhad Manjoo | The New York Times • 48m ago 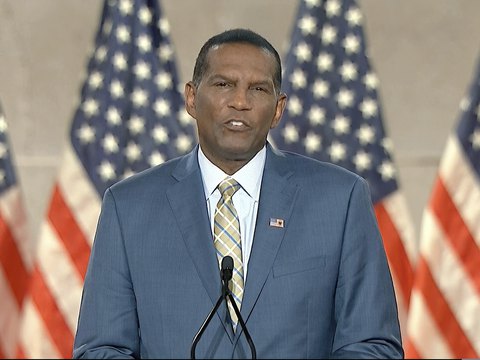 Letter: Owens is a leader in hypocrisy and making up absurdities just like his idol
By Brian Moench | The Public Forum • 48m ago Letter: What is it that Trump has done for the economy?
By John F. Wuthrich | The Public Forum • 48m ago
END_OF_DOCUMENT_TOKEN_TO_BE_REPLACED
L

Letter: BLM owes us a hearing before clearing trees
By Carolyn Jackson | The Public Forum • 48m ago

Letter: Scheduling gubernatorial and presidential debates at same time is a travesty
By Paula Ashcraft | The Public Forum • 48m ago

Letter: We need a leader who cares for our planet
By Peggy Clark | The Public Forum • 48m ago