In 1910, Jack London published a story called “The Unparalleled Invasion” in the popular magazine McClure’s that depicted the Chinese as mindless, overly fertile robots. Their burgeoning population threatens the livelihood of white workers, so America releases a plague into China that wipes out its population. China falls, to be repopulated by Europeans and Americans, who have together “rescued” the world from the Chinese invasion.

I teach Asian American literature at the University of Utah, and reading Frances Floresca’s recent commentary in support of Rep. Kim Coleman, R-West Jordan, and Jordan’s use of the phrase “Chinese virus,” this story came to mind. Since the first influx of Chinese immigrants into California during the Gold Rush, the Chinese have been portrayed by politicians and journalists alike as dirty, inhuman and economically threatening: a contagion that needs to be contained.

When Coleman calls COVID-19 “The Chinese Virus,” or argues the pandemic is a result of the Chinese Communist Party, she taps into a deep well of anti-Asian sentiment that flows beneath this country’s surface, language that bubbles up during trade wars with China, or during periods marked by waves of Asian immigration to our county. Coleman’s language reminds us that Asian Americans are still seen as perpetual foreigners, duplicitous competitors in the global market at large.

Floresca argues that the phrase “Chinese virus” is factual language. It is a fact that COVID-19 came from China, but Coleman herself elides the virus with the Chinese Communist Party and China’s dominance in the global medical drug supply. In that, Coleman has ensured that we must read the name “Chinese virus” as a metaphor.

I’m a poet. I make metaphors for a living. Metaphors tell the reader two stories at one time, while using the exact same language. “Mad Cow Disease” lets us imagine a brain disease as a rampaging animal. “The Spanish Flu” (a famously inaccurate name for the 1918 H1N1 virus, which had no clear national origin) makes us imagine a pandemic that killed 675,000 Americans as exotic and European. When we call an infection “the Chinese virus,” we give an inhuman disease a location and a racial identity, and we give a human identity virus-like qualities. We allow for people to dehumanize others by lowering them to the realm of an infection.

And what do we do to people whose humanity we cannot recognize? We fear them. We threaten them. And we hurt them.

Coleman’s use of this phrase is neither factual nor innocent. The number of verbal and physical attacks on Asian Americans around the nation has spiked, and Asian Americans are currently calling into the Crisis Text Line in record numbers. People understand the metaphor for what it is, and are victimizing Asians because of it.

Floresca’s final argument is that she is Coleman’s friend. It is possible to love someone who occasionally expresses racist ideas, as anyone with a difficult family member knows. People can hold both racist and anti-racist beliefs. This is why we must distinguish between the person and the idea, while also requiring people re-evaluate the logic that underpins their racist thinking.

If Floresca is truly Coleman’s friend, she should help her understand that her language is racist, and has dangerous consequences.

Like Floresca, I, too, am Asian American. But Coleman’s language should not be defended or decried on the basis of our shared identity, but on our understanding of history, and our ability to think carefully about language. Everyone should be offended by attempts to divide and demonize when we should be working together to keep our loved ones safe.

Paisley Rekdal, Salt Lake City, is the poet laureate of Utah and a distinguished professor of literature at the University of Utah.

END_OF_DOCUMENT_TOKEN_TO_BE_REPLACED 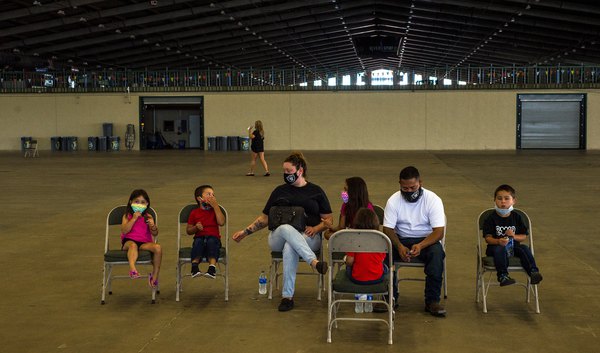 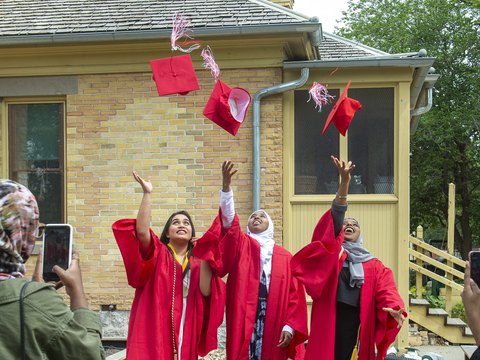 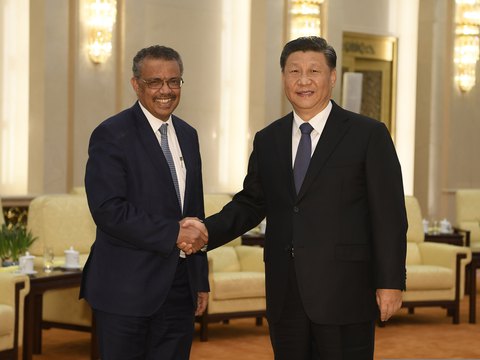 Letter: We are right to leave the WHO
By Mary Burkett | The Public Forum • 17h ago
END_OF_DOCUMENT_TOKEN_TO_BE_REPLACED
L