That’s the question that has seized the media and center left, which have worked themselves into a full-blown panic over an attorney general who is, inarguably, a serious legal figure and one of the adults in the room late in President Donald Trump’s first term.

Some 2,000 former Justice department employees have signed a letter calling on Barr to resign. An anti-Barr piece in The Atlantic opined that "it is not too strong to say that Bill Barr is un-American," and warned that his America is "a banana republic where all are subject to the whims of a dictatorial president and his henchmen."

This is impressive heavy-breathing over an AG whose alleged offense doesn't hold a candle to the greatest hits of his predecessors:

Woodrow Wilson's attorney general A. Mitchell Palmer carried out raids to arrest suspected leftists in the wake of World War I.

William Barr changed the sentencing recommendation of Roger Stone from its original, excessive call for a sentence of seven to nine years.

It's not clear why the country would collapse into dictatorship if Stone is sentenced to fewer than seven years in prison, especially given that the judge has complete discretion to impose whatever sentence she sees fit.

The suspicion is that Barr was doing Trump’s bidding, but the attorney general maintains — and he hasn’t been contradicted — that he was surprised by the initial, maximalist sentencing recommendation and he intended to amend it prior to Trump’s fulminations about the matter.

If Barr were truly Trump's henchman, he would have squashed the Stone case rather than merely recommending a little less jail time at the end. Indeed, Barr said in an ABC News interview last week that he considered the Stone case a "righteous" prosecution.

Barr allowed the Mueller probe to reach its conclusion unmolested. The extent of his alleged interference was, prior to the release of the report, summarizing its findings in a way that wasn't harsh or detailed enough for Trump's critics.

Rich Lowry: The election of 2016 finally comes to an end

Finally, he declined to prosecute former Department of Justice official and frequent Trump target Andrew McCabe for lying to investigators. If Barr is really Trump's Roy Cohn, his personal enforcer masquerading as a top law enforcement official, nailing McCabe would have been his Job One.

No, all the evidence suggests that Bill Barr is doing his best to render fair justice in the treacherous environment created by a president of the United States who routinely comments on pending criminal cases and investigations and by the Justice department's own politically fraught, overly zealous intervention in the 2016 election and its aftermath.

Anti-Barr polemics dwell on the parade of horribles that might come from his tenure at Justice, without pausing to consider that a norm-busting violation of the rules targeting a politically inconvenient individual already occurred — it was the abusive FISA surveillance of former Trump campaign official Carter Page.

The supposed institutionalists and civil libertarians who are piling on Barr are more outraged that the attorney general wants to get to the bottom of this abuse — and related 2016 investigatory over-reach — than by the abuse itself.

It's no wonder that Barr has a poorly disguised contempt for his critics, many of whom are so inflamed by their opposition to Trump that they've lost any sense of standards. In a peppery speech to a Federalist Society conference last year that is now one of the counts against him, Barr rightly warned that "it is the left that is engaged in a systematic shredding of norms and the undermining of the rule of law."

At the end of the day, they really don't want Trump to have an attorney general, but that's not going to happen. If they force Barr out — or more likely, Trump's continued tweeting pushes him over the edge — they'll miss him when he's gone.

END_OF_DOCUMENT_TOKEN_TO_BE_REPLACED 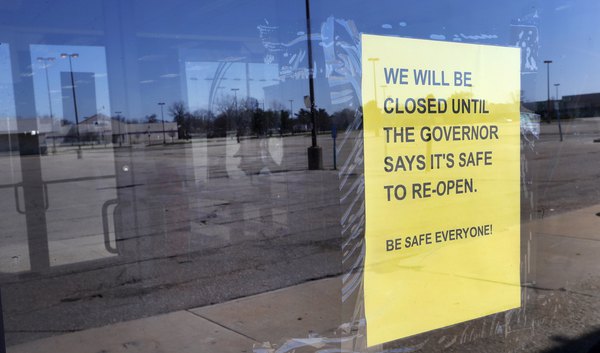 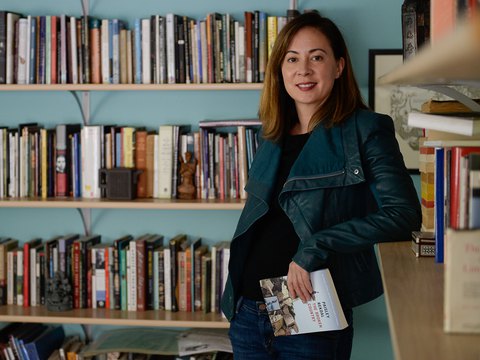 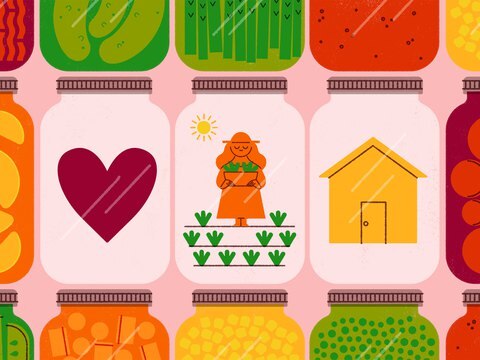 Kate Morgan: My grandmother knew a secret. Survival can be stored in a jar
By Kate Morgan | Special to The New York Times • 18h ago
END_OF_DOCUMENT_TOKEN_TO_BE_REPLACED
L

Robert Gehrke: An expert says Utah’s coronavirus peak may be months away. And that’s a good thing.
By Robert Gehrke • 17m ago

Utahns adjust to life during coronavirus, turning parts of their homes into offices
By Sean P. Means • 17m ago

Letter: When the health care bill comes due
By Douglas D. Reilly | The Public Forum • 17m ago