As part of their “treatment” for being gay, the young men were told to beat effigies of their mothers and blame their parents for their sexual orientation.

It was all part of a debunked treatment called “conversion therapy,” a harmful and pseudoscientific practice of attempting to make homosexual or bisexual people heterosexual, and to keep trans people from affirming the gender with which they identify.

Conversion therapy has been discredited or highly criticized by all major American medical, psychiatric, psychological and professional counseling organizations.

So it is encouraging that the Utah Department of Occupational and Professional Licensing has now banned the practice. The new professional rule imposes sanctions against licensed mental health practitioners who perform or recommend conversion therapy to Utahns younger than 18 years old.

The prohibition is long overdue because conversion therapy threatens the lives of LGBTQ+ youth through an increased risk of suicide, which is already at crisis levels for queer youth in Utah.

Over 45 years ago the American Psychiatric Association determined that “homosexuality” is not a mental illness, opening the door for millions of Americans to proudly and publicly live their truth.

Despite this development, so-called conversion therapists — touting their “snake-oil remedy” as a legitimate medical practice — have marketed their scientifically unproven theories to vulnerable and desperate individuals and families.

There is a strong medical consensus that conversion therapy offers no therapeutic benefits and puts minors at risk of serious harm. A 2018 peer-reviewed study found that more than 60 percent of young adults who had been subjected to it as minors reported attempting suicide.

What’s more, a 2019 study published in the Journal of the American Medical Association documented an even higher risk of suicidality for transgender youth who have been exposed to conversion therapy. Transgender adults who reported identity conversion efforts before the age of 10 were four times as likely to experience suicide attempts than other transgender individuals.

Before these studies were published, the Southern Poverty Law Center in 2012 filed a first-of-its-kind lawsuit against so-called therapists on behalf of four gay young men, as well as two of their mothers.

During the three-week trial, it was found that “conversion therapy practitioners” at Jews Offering New Alternatives for Healing (JONAH) were no experts at all. The judge refused to allow them to testify for the defense because, he wrote, the opinions of conversion therapists were based on the false premise that homosexuality is a disorder, a theory that “is not novel but – like the notion that the earth is flat and the sun revolves around it – instead is outdated and refuted.”

Sara Scholes: It is already illegal in Utah to use ‘therapy’ to change your belief in God

The jury unanimously found that the conversion therapists committed consumer fraud under the New Jersey Consumer Fraud Act and engaged in unconscionable commercial practices, and a New Jersey judge ordered JONAH to permanently cease operations and dissolve its corporate entity.

Conversion therapy enthusiasts typically brand gay, lesbian and bisexual youth as sick, broken, deficient, and/or suffering from a mental illness or disorder. Ignoring the fact that such experiences have nothing to do with sexual preference, their antidotes range from electroshock therapy to exorcisms to physical torture.

But in reality, conversion therapists are the direct cause of the confusion they profess to cure, inflicting unnecessary shame, trauma and pain on LGBTQ+ youth for simply being who they are.

Their fraudulent and dangerous actions thus far have led the legislatures of 18 states, the District of Columbia, and more than 60 other localities across the country to prohibit licensed professionals from providing conversion therapy to minors.

Utahns should be proud to have joined the growing effort to protect our LGBTQ+ youth.

Kate Kendell was the first staff attorney for the ACLU of Utah from 1991-1994. She currently serves as interim co-legal director for the Southern Poverty Law Center.

END_OF_DOCUMENT_TOKEN_TO_BE_REPLACED 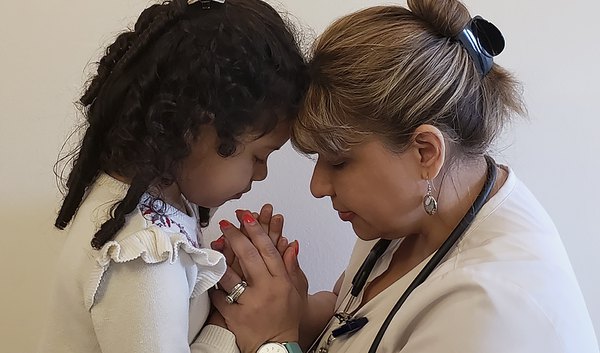 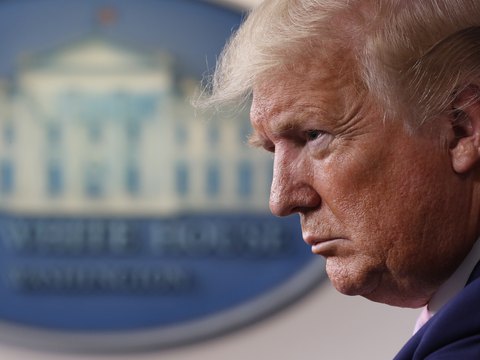 Letter: A tale told by an idiot
By J. Byron Sims • 10h ago
END_OF_DOCUMENT_TOKEN_TO_BE_REPLACED
L 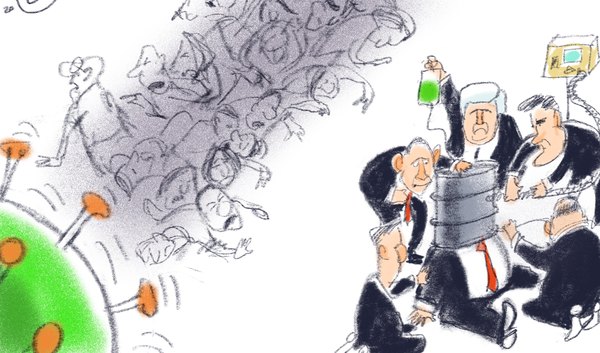 Bagley Cartoon: How They Roll
By Pat Bagley • 12m ago 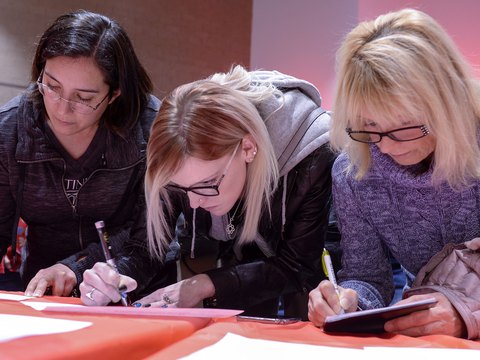 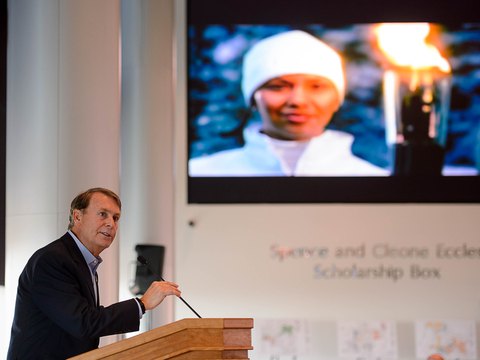