Robert Weiner and August Clarke: Russia should be banned from 2020 Tokyo Olympics

The Russian Federation wants to play by its own rules in the 2020 Olympic Games. However, Russia has had a long and shameful history of doping its Olympic athletes and has been banned since 2016.

New reports from the World Anti-Doping Agency (WADA) prove that Russia must be banned from competing in the Tokyo games. The Agency revealed in September that they’ve found “inconsistencies” in data given by Russia’s anti-doping agency, according to The Associated Press. An investigation will lead to Russian athletes being banned from competing in the summer games, just like in 2018.

This won’t be the first Olympic games where Russia has attempted to dope its athletes. The 2002 Salt Lake Winter Games held Russia accountable 18 years ago, setting the precedent of punishing their Olympic teams and their corrupt doping system.

Rusada, Russia’s anti-doping agency, has been suspended before, and turning over data was required of the group to lift the suspension. That suspension, lifted in 2018, came after the country had planned and executed a doping scheme that impacted numerous sports events, including the Olympics.

The evidence was clear. Press photos showed holes in their doping lab walls where Russia passed clean vials through to their athletes and exchanged with the doped “dirty” samples. The pattern is clear. Russian President Vladimir Putin said FIFA President Joseph “Sepp” Blatter “must be awarded the Nobel Peace Prize,” when he had given Russia the soccer World Cup competition they were seeking, with acknowledged bribes.

We won’t even get into U.S. intelligence, as well as the Mueller report finding Russian interference in the 2016 presidential election. It remains clear, Russia cheats to obtain its objectives.

In considering whether to continue the Russian Olympic ban, the first red flag came in July, when WADA began to investigate “some differences” between data from the Moscow lab and data gifted to them in 2017 by a whistleblower. In January, WADA was given data that had until then been in the hands of Russian law enforcement in a closed laboratory, despite a Dec. 31, 2018, deadline for Russia. The 2018 scandal barred athletes from competing under their flag at the 2018 Winter Games in South Korea.

Russia promised to deliver a database of thousands of athlete records, which was the key factor in WADA’s decision to lift a ban in 2018. That determination ended a three-year suspension. Yet Russia maintains one of the most audacious and sophisticated cheating strategies in international sports history.

Russia has a long history, dating back to the 1980s, of state-controlled PED (performance-enhancing drugs) distribution. Utah effectively curbed this issue. The 2002 Salt Lake Winter Games partnered with local law enforcement for the Olympics to stay clean from doped-up athletes. During the 2002 Games, three Russian skiers were exposed after the creation of the World Anti-Doping Agency in 1999 and have since become a model in striving for a cleaner Olympics.

Doping athletes exhibit a part of the culture in Russia, where anything goes, encouraged to add glory for the motherland. The Olympics Russian anti-doping lab head implicated “Putin specifically” for the culture of the state's doping policies.

Russian athletes are suffering at the hands of a corrupt Russian Olympic Committee (ROC) which has been harming its athletes for years. Major Russian players banned from the International Olympic Committee (IOC) eligibility list include biathlon racers, figure skaters and speed skaters.

The U.S. delegate to IAAF (world track), Stephanie Hightower, was right to vote for the Russian ban in 2016. Russia must comply in 2020 if they ever want to compete again officially in future Olympic games.

The United States Olympic Committee said that it was selecting Salt Lake City for a future Winter Olympic and Paralympic bid. Organizers in Utah organizers said they could host a new games for $1.35 billion, $50 million less than it cost in Russia for the 2014 Sochi Games.

By the time Salt Lake entertains another winter game, the question won’t be if Russia will still try to juice their athletes. They will. The question will be if Salt Lake can hold Russia accountable with whatever means necessary, as they did in 2002.

Salt Lake’s actions have stood the test of time on dealing with the Russians. For now, all eyes will be on Tokyo.

Robert Weiner is a former spokesman for the Office of National Drug Control Policy and directed WADA media outreach at the Salt Lake Olympics. He assisted in creation of WADA and USADA. August Clarke is sports policy analyst at Robert Weiner Associates and Solutions for Change.

END_OF_DOCUMENT_TOKEN_TO_BE_REPLACED 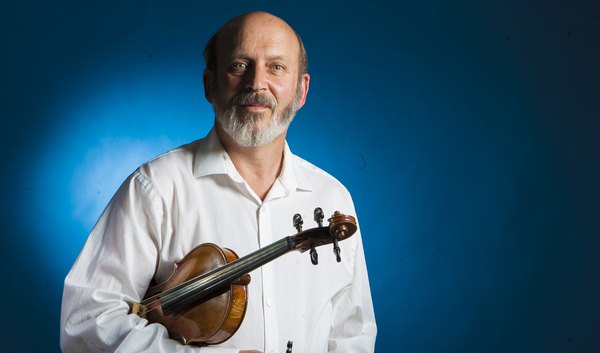 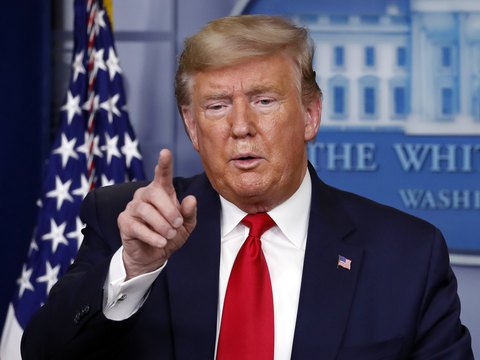