Climate change is an insidious and complex problem with serious long-term global existential ramifications. Our national leaders have either been unwilling to tackle it or willfully ignoring it. Interestingly, physicians daily see the individual consequences of poor lifestyle choices that, like climate change, have a long lag time before catastrophic health consequences become apparent.

For example, a teen may start smoking, and smoke one to two packs a day for 40 years without noticeable effect on his life. Then, at 65, he notices fatigue when he mows his lawn, and soon that he is out of breath after walking two blocks. He progresses to wearing nasal prongs and inhaling supplemental oxygen for the rest of his life. The smoking has irreparably destroyed his lungs. Smokers represent at the individual level how insidious pathological processes acting over 30-60 years can prematurely rob individuals of their lives.

Climate change, at the collective level is analogous to what smoking is at the individual level. Since the industrial revolution, our burning of coal, gas and oil has belched carbon dioxide (C02) into the skies that every year, slowly, and inexorably, caused the level of CO2 in the atmosphere to rise from 270 ppm in the late 1700s to 414 ppm in 2019. This slow accumulation of CO2 had little effect on the average citizen for over 200 years. But, like cigarettes, the harmful effect of CO2 has a long temporal lag before a tipping point is reached, and the effect becomes mortally obvious. That tipping point is now here for our planet.

Since NASA scientist James Hansen famously testified before the Senate in 1988, our federal government and the fossil fuel industries have recognized the indisputable science of climate change: that rising CO2 levels, acting via the greenhouse effect, cause the Earth to warm. Climate models based on rising CO2 levels predicted the more extreme weather events we have witnessed the last 30 years.

The heat waves, drought, wildfires, severe storms/hurricanes and flooding result from natural factors that have been adversely affected by human-induced climate change. While 2015-2018 were the hottest years recorded in the modern record, all forms of severe weather increased 2-4 fold since the 1980s. The number of extreme weather events causing at least one billion dollars in economic losses in the USA increased from 21 in the 1980s, to 38 in the 1990s, to 92 in the decade 2007-2016.

According to scientists working for The United Nations Intergovernmental Panel on Climate Change (IPCC), 500 million people live in areas facing desertification. These regions are vulnerable to droughts, heat waves, and dust storms. Degraded land becomes less productive and unsuitable for some crops.

By 2025, 1.8 billion people will experience serious water shortages, and two thirds of the world will be water-stressed. By 2050, it is estimated that 200 million climate migrants will be forced from their homes and land by a range of serious environmental pressures including pollution, land degradation, droughts and natural disasters.

As Ray Mabus, secretary of the Navy from 2009-2017 said in March 2019, “Now is the time for Mr. Trump to listen to generals and admirals — they’re telling him of a grave threat to our national security that we cannot ignore.”

The clock is ticking. In 2018, the IPCC stated that to avoid the worst impacts of climate change, the global community must cut climate pollution in half by 2030, and achieve global net-zero pollution by 2050.

Cherise Udell: We need 11 million people to stand up against climate change

Leonard Pitts: The truth of climate change has long been painfully clear

The longer our nation waits to address climate change, the more politically difficult and expensive the remedy. If we don’t, we will be unable to prevent the Earth from heating up beyond 2 degrees Celsius (3.6 degrees Fahrenheit) over preindustrial levels, the threshold that world leaders vowed to stay “well below” in the 2016 Paris Climate Change Agreement because they deemed it unacceptably risky.

I implore all parents and grandparents who want a better world for their children and grandchildren to act now, and vote for politicians who are dedicated to aggressively fighting climate change. To do otherwise would be ignorant, irresponsible and selfish in a way most of us would never intend.

END_OF_DOCUMENT_TOKEN_TO_BE_REPLACED 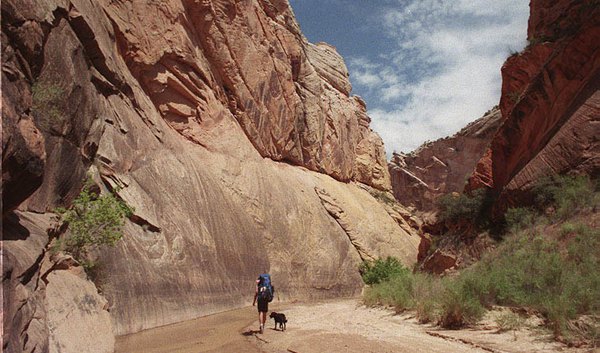 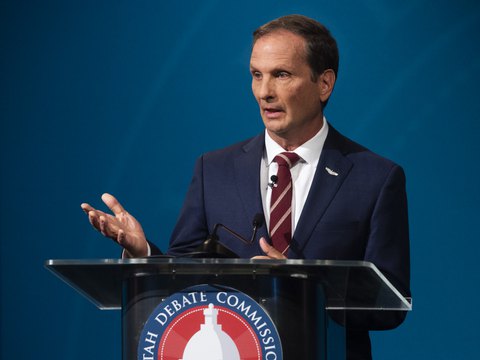 Senate confirms Barrett, delivering for Trump and reshaping the Supreme Court
By Nicholas Fandos | The New York Times • 16m ago