Former Secretary of Defense Jim Mattis is on book tour. In a number of interviews about his bestseller titled, “Call Sign Chaos: Learning to Lead,” he has deplored the deeply divided state of our country.

Mattis is blunt, writing: “What concerns me most as a military man is not our external adversaries; it is our internal divisiveness. We are dividing into hostile tribes cheering against each other, fueled by emotion and a mutual disdain that jeopardizes our future, instead of rediscovering our common ground and finding solutions.”

It is worth recalling that Mattis is the first retired general to serve as civilian Defense Department chief since legendary George C. Marshall held the position in 1950, also requiring a waiver from Congress. (Mattis’s January 2017 Senate confirmation vote was a very bipartisan 99 in favor, with only one senator against.)

The ex-Pentagon chief has issued a warning to be heeded by all Americans. His admonition remains particularly relevant for those of us who reside in mostly deep-blue or deep-red states where one-party rule, such as Utah, prevents more balanced political dialogue and outcomes. Highly partisan echo chambers, whether Republican or Democratic, deplete their oxygen levels quickest.

Mattis’s brief commentary about President Trump is offered in more diplomatic terms, despite repeated attempts to get him to divulge more. He has so far declined to critique, in his words, “a sitting president.”

For Utahns considering what’s at stake in this presidential election, we should pay close attention to Mattis’s caution against tribalism. But also take seriously all that is implied in his silence about his former boss at a time when more important talk — not about hurricane path maps and presidential Sharpie pens — centers on America’s longest war in Afghanistan.

To become a four-star Marine general takes decades of battlefield experience commanding platoons, companies, battalions, and divisions of frontline troops. The stakes of generalship and good leadership can be counted in lives and limb — Killed-in-Action (KIA) letters signed and mailed to towns and cities across all fifty states — not political polling numbers. No one gets promoted into military command billets by chance. Marine standards for leadership and personal conduct and character are exceptionally high, year after year.

We encourage fellow Utahns to ask themselves as we do on a regular basis: Does the current commander in chief meet these same expectations and standards … even minimally?

Some have argued that the situation in Washington would be better “if only” the president stopped using his Twitter account. That’s wrong. That’s wishful thinking. These Oval Office tweets are a manifestation of the erratic psyche of a leader who has the power to start a global war in an instant. The transparency of Trump’s tweets might be unsettling but it is also fundamentally revealing — an X-ray into the president’s soul.

One nonpartisan homegrown group here in our Beehive State is trying to get more of us to focus on commonalities and accountability in government. They call themselves Mormon Women for Ethical Government, who formed in early 2017 as a small Facebook discussion group but now have chapters in almost every state and over 8,000 total members and growing. We have met the dynamic women of faith who founded and are helping to lead Mormon Women for Ethical Government and agree that they make good citizen-generals. MWEG is worth getting to know, whatever one’s politics. Their official message is earnest and appealing and righteous: “Make America Ethical.”

David Brooks: The man Trump wishes he were

Mattis was set to appear in Salt Lake City last spring. He had agreed to be the 2019 Kim T. Adamson Lecturer at Westminster College. Upon resigning from the Trump administration, the general-turned-statesman had to clear from his schedule all speaking commitments. We remain hopeful that Jim Mattis (as he likes to be called, reflecting his inherent informality) and fellow Westerner will spend time in our scenic city in 2020.

America’s longest war in Afghanistan will likely still be underway, with more U.S. troops and Afghans dying. If honored by a visit next year, let’s welcome Mattis properly to Utah and be sure to pack the audience. Let’s discuss questions of war and peace but also, crucially, of moral character and the high standards of judgment and wisdom that we should expect, indeed demand, of our elected leaders. Not least those who seek to reside in the ultimate public housing address: 1600 Pennsylvania Avenue.

Kael Weston is a former U.S. State Department official and instructor at Westminster College and Marine Corps University and author of “The Mirror Test: America at War in Iraq and Afghanistan.”

END_OF_DOCUMENT_TOKEN_TO_BE_REPLACED 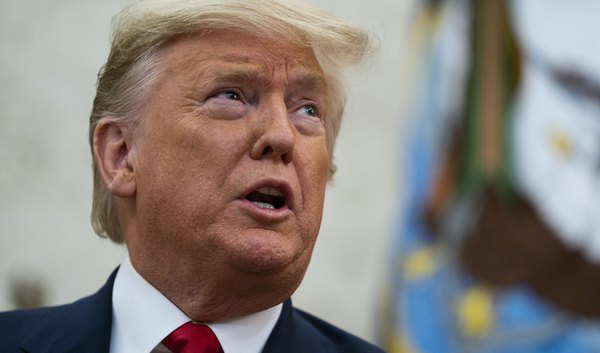 Letter: For some of our officials, the Constitution is not a priority
By Robert Brossard | The Public Forum • 10h ago 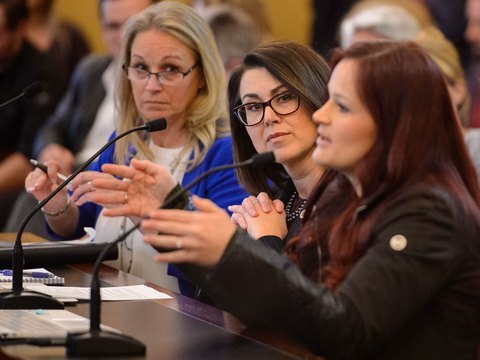 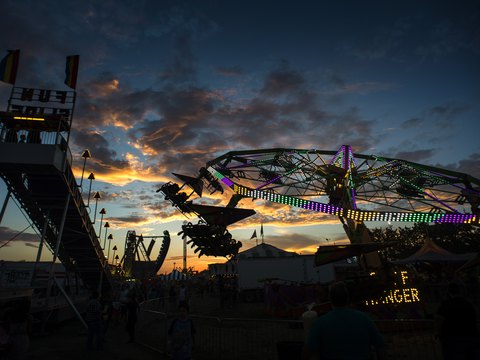 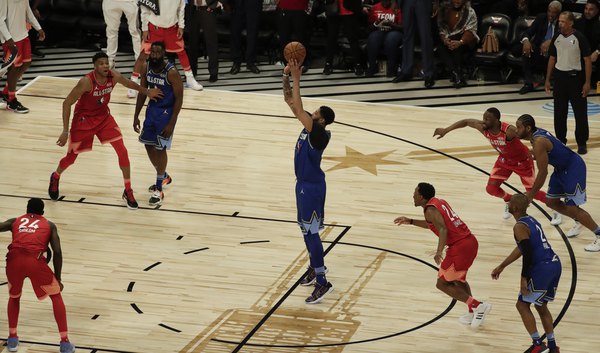 All-Star Game’s new format draws rave reviews for intensity, but players are split on the free-throw ending
By Eric Walden • 33m ago 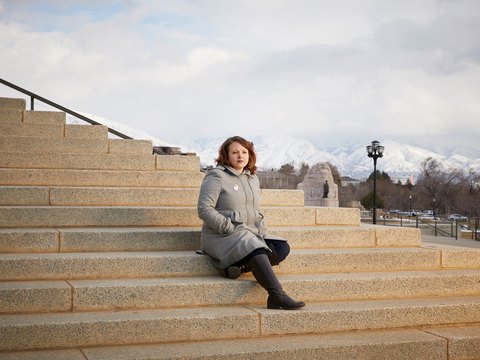 She didn’t want a pelvic exam. She received one anyway.
By Emma Goldberg | The New York Times • 1h ago