George F. Will: Hong Kong is a ‘hair’s breadth from destruction’

Hong Kong • Physically diminutive, intellectually acerbic and with an eye for the ironic, Margaret Ng — lawyer, writer and former legislator — is, at 71, a member of the generation for which this city’s youthful protesters have scant patience. They say the elders have been too patient about Hong Kong’s precarious situation. But, says Ng dryly, the youths frequently welcome assistance from the older generation’s lawyers.

With her closely cropped gray hair and an obvious abundance of wisdom acquired from Hong Kong’s many high-stakes controversies, Ng, who plainly states facts as she sees them through her round spectacles, resembles an owl with an attitude. She says Hong Kong’s situation is “desperate”: “Under the veneer of a free city, we are under Beijing’s control.” Today the city is a “hair’s breadth from destruction.” She is particularly distressed by police violence, which is a departure from the professional policing bequeathed to this city from its last three decades of colonial rule. Recently the police have prevented, sometimes for hours, first-aid providers from attending to those the police have injured. The city government under Beijing’s puppet, Carrie Lam, is increasingly resorting to the policy Ng calls “beat up, lock up and silence.”

Lam and her Beijing masters are learning that what Gen. Douglas MacArthur said of military disasters — that all are explained, in one way or another, by two words: “too late” — is also often true in politics. In April, Lam ignited a long hot summer by refusing to amend an extradition bill that would have facilitated, by regularizing, Beijing’s penchant for kidnapping into its Kafkaesque criminal justice system inconvenient Hong Kong booksellers and other affronts to totalitarianism. If Lam had promptly done what she has done five months too late — unambiguously withdrawn the bill — the protests might have dissipated. Instead, they have metastasized, as has the protesters’ agenda, which now includes more meaningful suffrage — ending Beijing’s role in approving candidates — and an independent review of police behavior.

At a recent lunch at the Hong Kong Club, there were three generations of democracy advocates around a table seating eight. At one end of the age spectrum was Martin Lee Chu-ming, 81, the founding chairman of the city's principal pro-democracy party. At the other end was Joshua Wong, a prodigy of protesting who, given the stressful life he lives, might in a few years look as old as he now is (22). He was an organizer of the 2014 demonstrations against Beijing's truncation of popular sovereignty by stipulating those for whom Hong Kongers could vote.

The lunchtime gathering stressed that the agenda does not include independence for a sovereign Hong Kong. Lam and Beijing should, however, remember that events can generate their own logic: In the early 1770s, restive American colonists, chafing under some annoyances imposed by London, insisted that they sought only restoration of the status quo — enjoyment of their traditional British rights. But spilled blood — on Lexington green, at Concord Bridge, and elsewhere — quickly led to July 4, 1776.

"Do you remember the Cheshire Cat?" Ng asks, invoking the creature in "Alice in Wonderland" that in one scene slowly disappears, leaving nothing but its grin. Hong Kong could slowly disappear except for its veneer. Or quickly. "Is [Beijing] prepared to kill Hong Kong?" Ng asks. Young people here, "who have nowhere else to go," increasingly think they have nothing to lose. Some of them "carry their last wills in their pockets."

They know they are dealing, ultimately, with a regime that has swept at least a million Uighur Muslims into prisons and "reeducation" concentration camps. China's national anthem celebrates "millions of hearts with one mind." Hong Kong's protesters are defending a society comfortable with many different minds. And they rightly have turned their anger against so-called "smart lampposts" — those likely adorned with facial-recognition technologies that serve policies of social control.

Four decades ago, after President Richard Nixon's 1972 visit to China and as Americans were beginning to travel there in significant numbers, Sen. Daniel Patrick Moynihan, D-N.Y., tartly observed that too many returning Americans were more voluble about the absence of flies in modernizing China than about the absence of freedom. Now, however, thanks to the ongoing drama in Hong Kong's streets, it is possible to hope that the West has passed "peak China" — the apogee of blinkered admiration for a nation in which approximately 19% of the human race is saddled with one of the world's most sinister regimes.

George F. Will: An all-too-real parable of ‘privilege-hoarding’

George F. Will: The Electoral College is here to stay

George F. Will: ‘The Nickel Boys’ is a searing reminder of what’s not unthinkable

END_OF_DOCUMENT_TOKEN_TO_BE_REPLACED 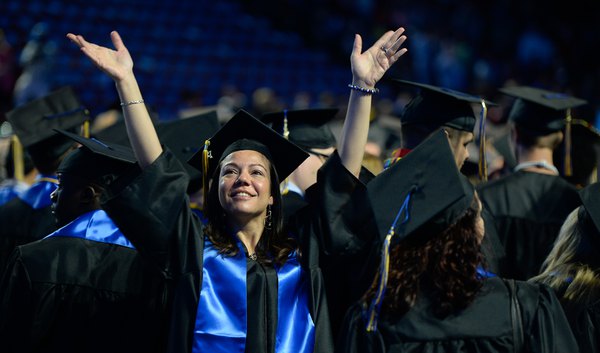 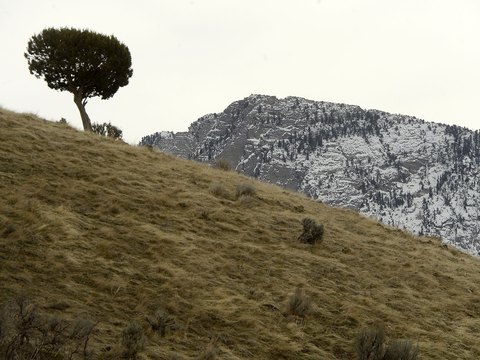 Letter: The Bureau of Land Management harms our lands
By Kristen Rogers-Iversen | The Public Forum • 22h ago 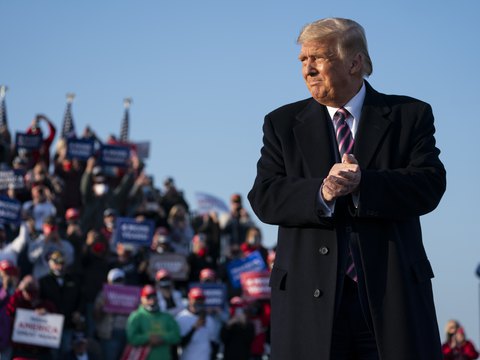 Letter: Make Trump put his mouth where his money is
By Matthew Tezak | The Public Forum • 1d ago
END_OF_DOCUMENT_TOKEN_TO_BE_REPLACED
L

At U. law vigil for Ruth Bader Ginsburg, speakers urge attendees to honor her legacy and ‘all be notorious’
By Paighten Harkins • 6h ago

Letter: Educate yourself, Sen. Lee
By Ivan Weber | The Public Forum • 8h ago