When I was in elementary school, I really hated it when teachers punished the class for the bad behavior of an individual. I wondered what the class was supposed to do to encourage bad actors to change their behavior.

Rowdies didn’t want kindness or emotional support from classmates. They just wanted to be disruptive. Some in the class could threaten them, or actually beat them up, but that would attract the truancy authorities to “the good guys,” and make the thug a victim, likely perpetuating bad behavior.

The current debate over more gun control and red flag laws calls to mind that long-ago classroom. Today we still have bad actors. They have grown up and have a variety of devices to express their anger or mental deficiencies. Yet, still, 99.9% of our people are no problem at all to others or society at large. This vast majority just wants to live life in our free society, conforming reasonably well to societal norms and traditional acceptable behavior.

Gun control advocates imagine that removing guns from our society and planet, would end human propensity for violence. “Just a little more” incrementalism in tighter laws cannot hide the goal of complete human disarmament by them.

Proposals of stronger controls closing claimed loopholes, gun and ammunition taxes and a myriad of other schemes will do nothing more than punish the 99.9% of law-abiding citizens who have and never will do anything illegal with their guns, and do absolutely nothing to dissuade those with violent intentions from carrying out awful work. Gun control advocates seek to punish the many for the violent acts of a few.

Many urge red flag laws to identify and disarm people who “they” designate as suspect or potentially violent. Who are “they” who make that decision? In Russia and China “they” decided that people who demanded voting options, or better food or freedom of speech were potentially dangerous and “made them go away” by the millions. Is that the kind of authority Americans want to put in the hands of government authorities?

Should we be identifying people who are known to be violent or publicly threatening? Of course we should, but we have painted ourselves into a corner. While clamoring for red flag laws, we should notice that we have created medical privacy laws that preclude authorities from knowing who may have mental problems that make them an obvious threat to society. We have created personal privacy laws that do nothing to protect us from internet predation, but keep us from discovering human time bombs who pre-advertise their impending explosions in public ways.

Our sue-happy society has put people in fear of reporting problems to police or schools. Our police and other institutions fear the legal ramifications of making a mistake. We have taken away society’s ability to protect itself, and wonder why things have changed.

Not very long ago, high schoolers in New York City carried their target rifles to school on the Metro System in order to participate on school rifle teams, shooting on ranges in the basement of school buildings. They were no threat. Misusing a gun was unimaginable to team shooters.

Students in the South and West carried their hunting guns to school, so that they might hunt before or after school. The guns were stored routinely in the classrooms. They were no threat.

Dana Milbank: How are we going to keep Wayne LaPierre safe?

Carly A. Kocurek: Why we scapegoat video games for mass violence and why it’s a mistake

We have a far larger, higher and deeper problem in our country than guns. It has to do with respect, families, discipline, tolerance, expectation and a willingness to intervene on specific threats. Thoughtless debates by future office-seekers do nothing to solve problems of violence on our country. Cool-headed debate about the state of our society, our cities and our people is required to draw out solutions. We must demand nothing less of ourselves and tolerate nothing less of our politicians.

Larry Cox, North Salt Lake, is a high-technology business owner and consultant, who has lived and worked all over the world for the U.S. government and private firms.

END_OF_DOCUMENT_TOKEN_TO_BE_REPLACED Letter: The right to make bad decisions
By Kevin M. Sillito | The Public Forum • 6h ago 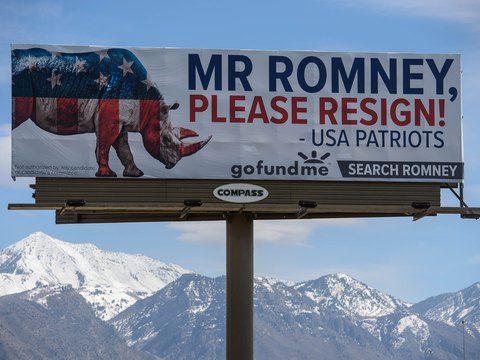 Letter: Mitt Romney should join the Democrats
By Gene Sturzenegger | The Public Forum • 6h ago 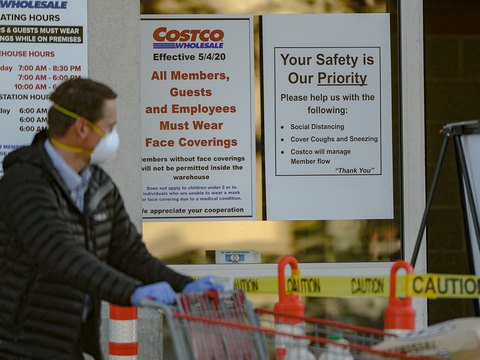 Letter: Hats off to Costco
By Janet Mueller | The Public Forum • 6h ago
END_OF_DOCUMENT_TOKEN_TO_BE_REPLACED
L 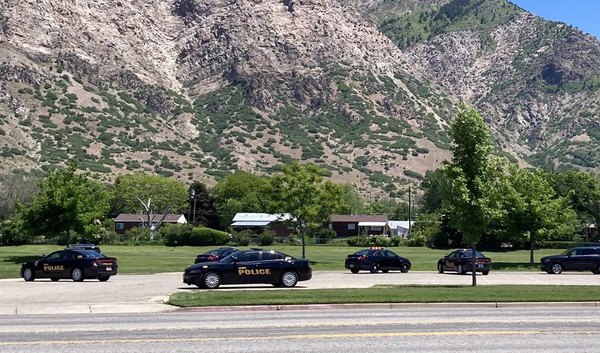 Ogden officer dies in shooting. Police say there’s no threat to the public.
By Leia Larsen • 33m ago 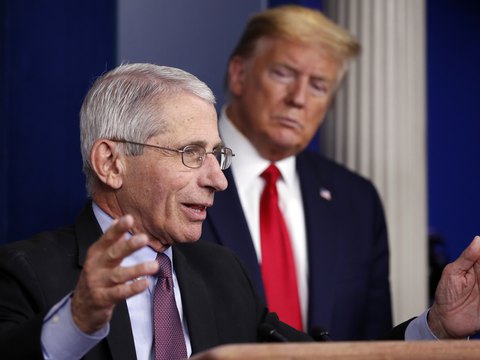 Dennis Lythgoe: The prescriber in chief is not a good source of medical advice
By Dennis Lythgoe | Special to The Tribune • 34m ago